Our Arabic translation and interpreting services in London are delivered by professional translators who are native Arabic speakers. They’re experts who understand both Arabic and English-speaking cultures and commercial environments.This lets you connect with your target audience in the most effective way.

Whether you need language expertise for technical content, for marketing collateral, or for a website, our linguists will accurately localise your content, with grammatical differences, cultural sensitivities, and stylistic choices all properly considered.

We provide professional Arabic translations to and from English. As a highly experienced Language Service Provider, Asian Absolute understands that conveying the meaning of your English or Arabic text accurately is not enough – our translated text is always as stylish and well-written as the original.

Companies rely on our certified Arabic translation services in London and around the world because they know that we:

Operating 24/7 and ready to meet any deadline you have, get in touch with us at any time for a commitment-free chat or a free, no-obligation quote on your project.

Your project will always be completed by specialist translators with experience and/or qualifications in your industry.

This is just one of the reasons why our Arabic translation services are used confidently in the UK and worldwide by companies in any number of sectors.

Local Arabic dialects can vary dramatically. This makes using a professional Arabic translator with a first-hand understanding of your specific target market vital to your success.

That’s why any Arabic to English or English to Arabic translation you get from Asian Absolute will be handled by a native speaker of the particular audience you are targeting.

By speaking to your audience in the way they expect, you will maximise engagement with your offline materials and minimise your bounce rate online.

As well as accurately and fluently localising your text, any Arabic translation we do for you will include:

Where is Arabic spoken?

Taken as a whole, including the speakers of its various dialects and forms, Arabic is spoken by more than 422 million people worldwide.

It is spoken as a majority language in Algeria, Bahrain, Egypt, Gaza, Iraq, Jordan, Kuwait, Lebanon, Libya, Mauritania, Morocco, Oman, Qatar, Saudi Arabia, Sudan, Syria, Tunisia, the United Arab Emirates, the West Bank and Yemen, and as a minority language in many other countries.

Arabic is also one of the six official languages of the United Nations.

Which variety of Arabic do I need?

Sometimes called Quranic Arabic or Mudari Arabic, Classical Arabic is used in literary texts – most commonly from the Umayyad and Abbasid periods between the 7th and 9th centuries. This includes, most notably, the Qur’an.

Classical Arabic is used in some media across North Africa and the Middle East. The majority of the almost countless national and regional dialects of Arabic are derived from Classical Arabic.

Modern Standard Arabic is the direct descendant of Classical Arabic and much more widely used.

You can find Modern Standard Arabic in newspapers and books, on television and radio. It is the accepted language in mosques and in conversation between educated Arabic-speakers from different countries.

Arabic interpreters – speaking the right dialect for your audience

There are huge differences between the language most Arabic-speakers use to write with and that which they use when speaking.

There are 29 major spoken regional dialects. Choosing the right one to support at your forthcoming business meeting, conference or dubbing project is very important indeed.

That’s why any Arabic interpreter we pair you with will always be drawn from or intimately familiar with your target audience. They’ll also be highly sensitive to the crucial role which age, gender, local area, lifestyle, dialect and accent can play in Arabic communications.

We regularly provide Arabic interpreting services for our UK and global clients for situations including:

Dinners and other social events

You can also use our expertise for:

Talk to us about your need for Arabic to English or English to Arabic translation 24/7.

You can ask any questions you might have or enquire online to get a free, no-obligation quote now.

The latest from our blog 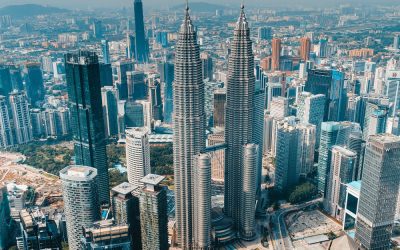 Malaysia is one of the most developed countries in South-East Asia. It's commonly ranked second in overall competitiveness and fourth as a manufacturing hub – it's ahead of even China and Japan in this respect. If you're aiming to start doing overseas business in...

END_OF_DOCUMENT_TOKEN_TO_BE_REPLACED 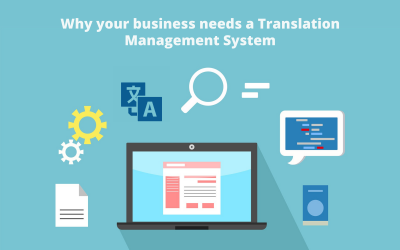 Why Your Business Needs a Translation Management System

If you want to really connect with your international audience, effective, accurate translation is not something you can afford to skip. Only by communicating with your audience in their native language can you maximise your impact and hope to do things like sell...

END_OF_DOCUMENT_TOKEN_TO_BE_REPLACED 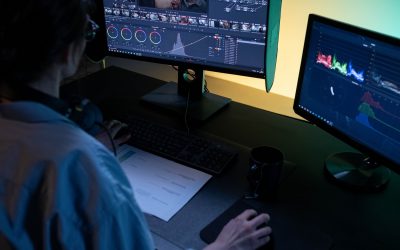 A Guide to Video Localisation

More than 82% of all internet traffic will be video content by the end of 2022. But only around 25% of internet users speak English. If your organisation uses video content, that's a big discrepancy. And it's going to start impacting your ability to reach your...

END_OF_DOCUMENT_TOKEN_TO_BE_REPLACED
Need help with your project? Give us the details, and we'll be in touch with you shortly.
Contact us now