There is no Bahasa language 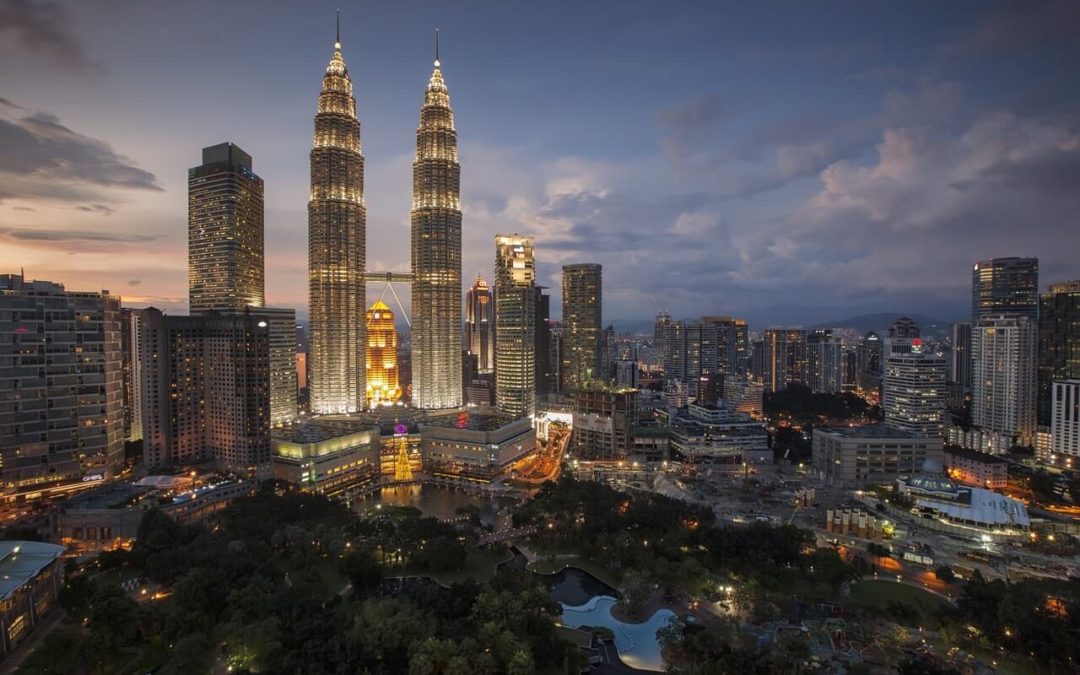 Asian Absolute is often asked by clients to translate into Bahasa but in reality there is no such language… From experience we know most clients are in fact looking for a translation into either Indonesian or Malaysian. What is Bahasa if not a language?

In this article we will shed light on the term Bahasa and we will give an overview of the different languages it can refer to. We will also take the opportunity to explore in more detail the languages of the Malay Archipelago, especially the Indonesian and Malaysian languages.

We, at Asian Absolute, provide translation and interpreting services into and from Bahasa Indonesia. Read more about our services here.

The origins of “Bahasa” The term “Bahasa” means “language” and etymologically derives from the Sanskrit word भाषा bhāsā which means “spoken language”. Whilst the word “Bahasa” is commonly used on its own as a diminutive when referring to the Indonesian and Malaysian languages – respectively Bahasa Indonesia and Bahasa Malaysia – its use is not restricted to these 2 languages.

In 1972, Indonesia and Malaysia along with Brunei set up a joint commission to develop common scientific and technical vocabulary as well as cooperate to keep their standards convergent. Whilst the spelling of consonants and vowels has been largely harmonized, similar sounds, and even decimals, remain spelled differently. Their respective colonial pasts have led to influences of the English language in the Malaysian language and the Dutch language in the Indonesian language.

In addition, pronunciation and enunciation also differ, and Bahasa Indonesia is sometimes said to have a faster pace than Bahasa Malaysia.

Which Bahasa do you need? As the term Bahasa simply means “language” and can refer to several languages, it is wise to use it together with the name of the actual language. If you ever need a document translated into Bahasa, remember to specify the market you have in mind to ensure you may end up with the correct version of Bahasa!

Please feel free to contact us to discuss services you need, or enquire for a free quote.