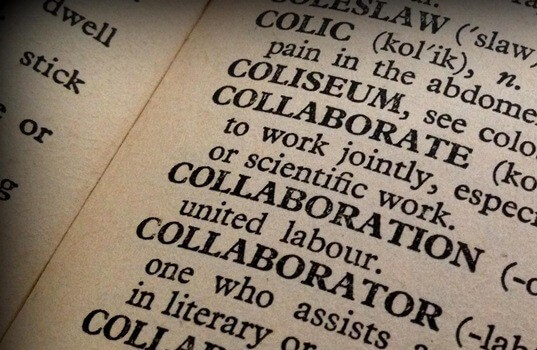 According to the Merriam-Webster website, there are roughly around 1 million words in the English language. No other language has a vocabulary that’s as vast as this one. With such a huge figure, you might think that every foreign word has an English equivalent.

Unfortunately, that is not always the case. The BBC Language Guide noted that “up to 7,000 different languages are spoken around the world.” Even with a million words, the English language is not enough to paint a picture of the entire human experience because some foreign words can be defined, but cannot be translated. In these instances, you need to interpret the terms.

Keep in mind that translation and interpretation are two different methods. The former deals with conveying the sense of a word in another language, while the latter is about explaining the meaning of the word. For untranslatable words, it is vital that you provide a clear and accurate interpretation so that you can reach your international customers or target market better.

Below is a list of untranslatable foreign words along with their interpretations.

Foreign words that cannot be translated in English

English words that cannot be translated

There are also English words which in many languages have no direct equivalent. Examples are:

It is important to remember that even though there are many words which could not be translated in English, you can always find ways to reach your international market through clear interpretation. Understand what the word means, and convey it in terms which your audience can grasp.