Creation and Resistance to Borrowings in the English Language 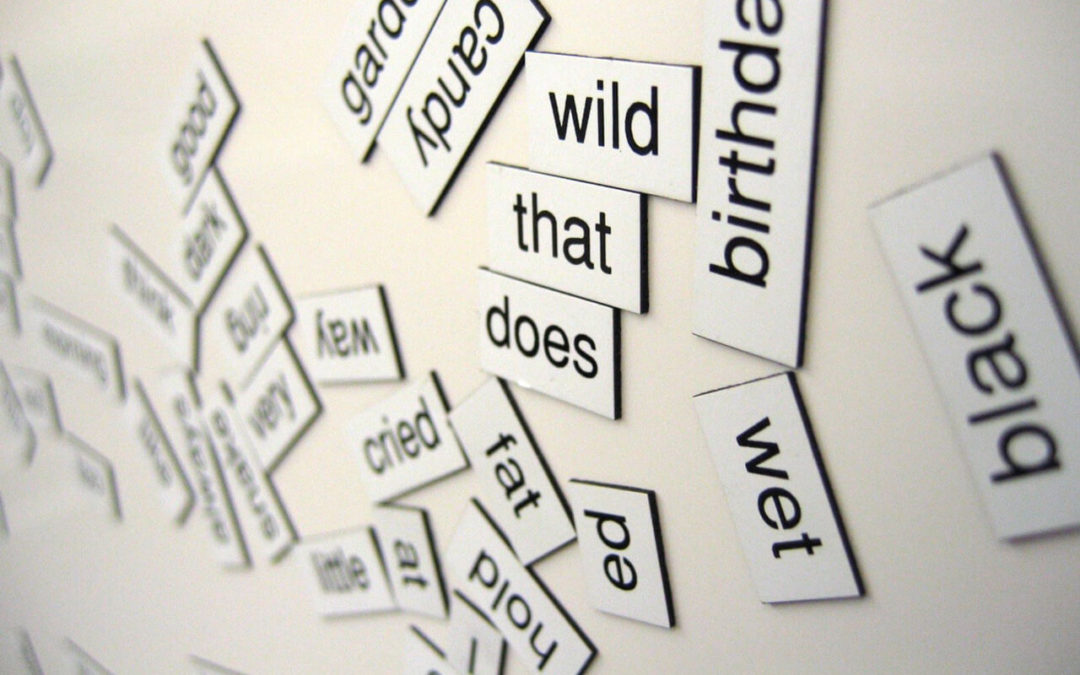 How many English words do you know?

They are not as foreign-sounding as ‘sushi’ or ‘curry;’ and you might be using these words every day. However, all of them are actually borrowed words. If you check the etymology of these words, you will see that the words ‘garage’ and ‘magic’ are borrowed from French, ‘sack’ is borrowed from the Germanic tribes (Angles and Saxons), and ‘cake’ is Scandinavian.

There are many reasons for borrowing words from another community. First, there is close interaction between the communities involved, especially in multilingual situations. We can easily set the act of trading as an example. It can also be that there may be a need to use material from one language for educational purposes. People use an exotic or foreign expression when it is the most suitable term available to them. Prestige can also be a factor – foreign or borrowed words can often be used to impress others.

Take note that even though we say that words are ‘borrowed,’ there’s no literal process of loaning and returning the borrowed words. The process is complex, taking into account the relationship of the communities involved. Often the speakers of the borrowed language use words from another community which has some kind of advantage, such as prestige and wealth, making their objects and ideas ‘desirable and useful to the borrowing community.’ (Suzanne Kemmer, Loanwords)

Individuals have their own reasons to adopt or reject the borrowing of exotic words. In the same vein, some nations also have their inhibitions for resisting the use of a foreign language, such as a ‘sense of past oppression, pride in the home language and culture, and a protectionist language policy’. (Enclyclopedia.com, Borrowing) Some, like Iran and Tanzania, promote their own language as the national medium of expression.

What English words are borrowed

Words in the English language are borrowed from a plethora of sources around the world, largely brought about by colonialism and trade. Many of the most frequently used terms in the English language today may have come from Latin or French. As explained in the BBC article Does English Still Borrow Words, ‘ultimately, patterns of borrowed words reflect complex patterns of cultural contacts across the centuries.’

Here’s a sample of some ubiquitous words and the year they came into the English language:

Aside from being a borrower of ideas and terms, the English language has also successfully permeated the language of other cultures.

In China, for example, not only are there scores of millions of people learning English, more and more English words are being borrowed into everyday Chinese language – thanks to the influence of the Internet, music, TV series, and films.

The BBC article ‘Why Some English Words Are Controversial In China,’ cites how Chinese society has reacted to the sudden absorption of foreign words like VIP and MBA. The politicised use of the English language has been in question, sparking debate about the effect of borrowing English words on the purity of the Chinese language.

Meanwhile, in France, there is also a linguistic battle against Anglicism. The campaign even earned the support of the former French president Nicolas Sarkozy, according to a report published in the Telegraph. In an effort to rehabilitate the French language from bad French usage and the ‘invasion of English,’ they are purging English from the community – the internet being the primary target. A website publishes words to add to their blacklist every month. For instance, they promote the use of ‘courriel’ instead of ‘email.’ By all likelihood, their campaign versus the English language is only in its early stages.

Putting it into perspective

The English language has a vast collection of borrowed terms that now colour the way we communicate. Globalisation has helped the language become a source of words, instead of merely a borrower. At the heart of the issue lies ease of communication – rather than worrying too much about the origins of individual words most people just want to be able to convey concepts using words which can be easily understood.