Do you know your Simplified Chinese (SC) from your Traditional Chinese (TC)? 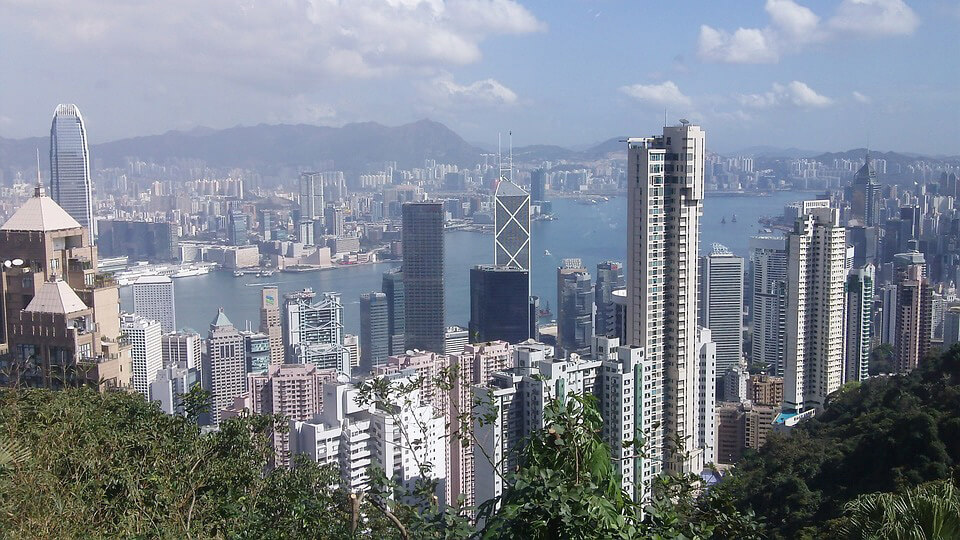 If none of the above characters are visible, you can look at the radicals within individual characters. For example, the ‘speech’ radical shown below appears as the element on the left side of the character for ‘spoken language’ shown above.

Due to the political separation of China, Taiwan and Hong Kong for many years during the 20th century, the style and wording of the spoken Chinese languages have developed differently and so have their written forms. This is especially evident in vocabulary for new terms which have been coined in the last few decades, such as ‘computer’, ‘internet’, and ‘software’. We can see similarities in the way that US English and Canadian French differ from UK English or standard French.

It’s important to note that unlike Simplified Chinese and Traditional Chinese, the differences between Hong Kong and Taiwan Traditional Chinese can be pretty subjective and it is often impossible to state categorically that a specific text was targeted for either Hong Kong or Taiwan. Perhaps the writer comes from Hong Kong but has picked up a few Mandarin terms, as an English person might use the American ‘truck’ instead of ‘lorry’. Or perhaps a deliberate effort was made to keep the text neutral and avoid using a strong Cantonese or Mandarin style. Get Simplified Chinese or Traditional Chinese translation services from Asian Absolute.

You can then select the appropriate written form:

For more information on Chinese translation, please visit our dedicated page. Note that many other dialects are spoken in each of these countries/regions, and indeed Sinologists will have spotted that we have omitted from this article many of the nuances of these issues for the sake of brevity!

Please feel free to contact us to discuss services you need, or enquire for a free quote.