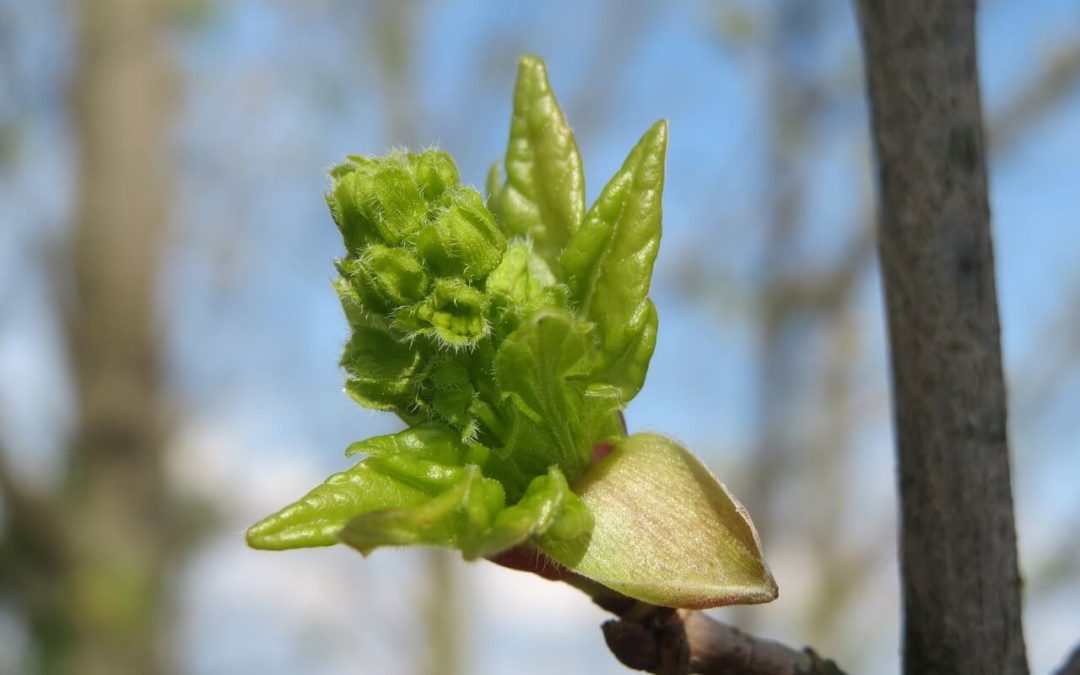 Localisation deals with ‘adapting a product or content to a specific locale or market’ (What is Localisation?). Aside from accurately translating or transcreating text, brands should also complement their marketing collateral with visuals that are familiar to their target markets. Part of the graphics creation process is learning about specific colour symbols.

In western countries, colours are often used to describe one’s mood. You get the blues when you’re sad, become green with envy, or see red when you’re mad. Eastern nations like China on the other hand, associate colours with various symbols. One hue represents luck, while another symbolizes funerals. In America, it’s acceptable to give someone white roses on Valentine’s Day; but in China, it’s considered rude if you’re giving them to someone who is still alive.

Below are the basic facts that you need to know about the symbolism of colours in China:

1. The five states of change

We need to start with a crash course in Taoist philosophy.

Wu Xing, more commonly known as the Five Elements theory, is a Chinese concept that emphasizes the dynamic processes of change. This theory is closely related to the Yin and Yang principle, as they are both from the same school of philosophy –  Taoism.

The Five Elements theory was developed in order to describe the interaction between Yin and Yang. The elements were named after natural materials found on Earth – Wood, Fire, Earth, Metal, and Water. When studying Wu Xing, one must not think of these five elements as mere physical substances.

They represent the phases of a never-ending cycle of interactions and changes, which is similar to how the four seasons work.  The concept of the five elements is often applied in Chinese medicine, Feng Shui, and even human behaviour. According to Taoism, every material object, including living things, are made from the combination of these elements.

So what’s all this got to do with colours?

Even though Wu Xing and the Yin Yang theory are both part of Taoism, they differ in several ways, particularly with their corresponding colours. Each of the five elements corresponds to a wide spectrum, while the latter is only made up of two colours – black (yin) and white (yang).

According to the Traditional Chinese Medicine World Foundation, Yin and Yang are two components that are neither physical objects nor forms of energy. Despite their differences, they are interdependent, which means one cannot exist without the other. This theory is often symbolised with a circle that’s equally divided into a light and dark segment using an S-shaped line. This is the symbol of Tai Chi – a Chinese term which literally means ‘ultimate potentiality’.

The concept of Yin and Yang describes the duality found in every natural phenomenon and living creature. The earth is yin, while the sun is yang. A woman represents yin, while the man represents yang. Happiness can bring seeds of sorrow, and every opportunity has its risks. To be effective in everything you do, you need to find the balance in both yin and yang.


According to Feng Shui for Life, these are the colours associated with each element:

3. Importance of colours in Chinese culture

Colours are important symbols in Chinese culture. This means that using the appropriate hue for your visuals is a fundamental technique in presenting your brand to the Chinese market.

Expanding from the philosophical principles into modern-day society, here are some of the country’s basic cultural cues influenced by popular hues.

Most people living outside of the country think that red is the colour that best represents the entirety of China. The idea is fundamentally correct, but to correctly position a brand one needs to look at how the meaning of this colour symbolism evolved. The Ancient Chinese considered red as a representation of fire. While other countries might consider this a symbol of destruction, China considers red as a symbol of prosperity and happiness.

Over the millennia, this hue has been used for celebrations such as weddings and the Lunar New Year.

With the establishment of the People’s Republic of China in 1949, red became embedded as the colour of Communism and revolution. The idea to use this hue for revolution did not stem from Ancient Chinese civilization, nor indeed from the Bolsheviks of the Russian Revolution; in fact red had been used by revolutionaries as early as the French Revolution.

You can use red to add traditional Chinese elements to your marketing collateral, but don’t overuse it – this can cause confusion. If you use too much red, your target market might think that your visuals are meant for the Lunar New Year celebrations, even if they’re not.

Great care should be taken with this colour when working on a marketing project. The term yellow ‘黄’ is associated with inappropriate adult content. In Chinese history, bright yellow hues were exclusively worn by emperors from different dynasties. Only apply small swathes of yellow to your marketing campaign when required.

This is a masculine colour. It’s one of the safer hues to use as it does not have extremely negative or positive connotations.

As a colour that symbolizes mourning, this is often used in funerals. One should never use this for festive events or wedding ceremonies.

The colour evokes solemnity in Chinese culture. However, be wary when using black for copywriting, as it also connotes evil, corruption, and greed.

This colour has a religious connotation in China. In Taoism, purple symbolizes the ascendance of mortal beings to immortality. You can use this hue for adding a positive and noble tone to your marketing campaign.

This bright hue is associated with gold, good luck, and health. Similar to red, orange is also used for festivities.

This colour generally symbolizes cleanliness. However, do not use green when marketing hats. In China there is a saying that goes “getting a green hat”, which means a man is unfaithful to his wife.

Colour symbolism is deeply ingrained in Chinese culture – ignore it at your peril. Perhaps more so than most other markets, to be successful in China it is well worth investing some time in understanding ancient concepts such as the Five Elements Theory and other Taoist philosophy before creating your marketing visuals and text. Connecting your understanding of what’s happening in China today on these fundamental principles will help you make sense of this fascinating society.