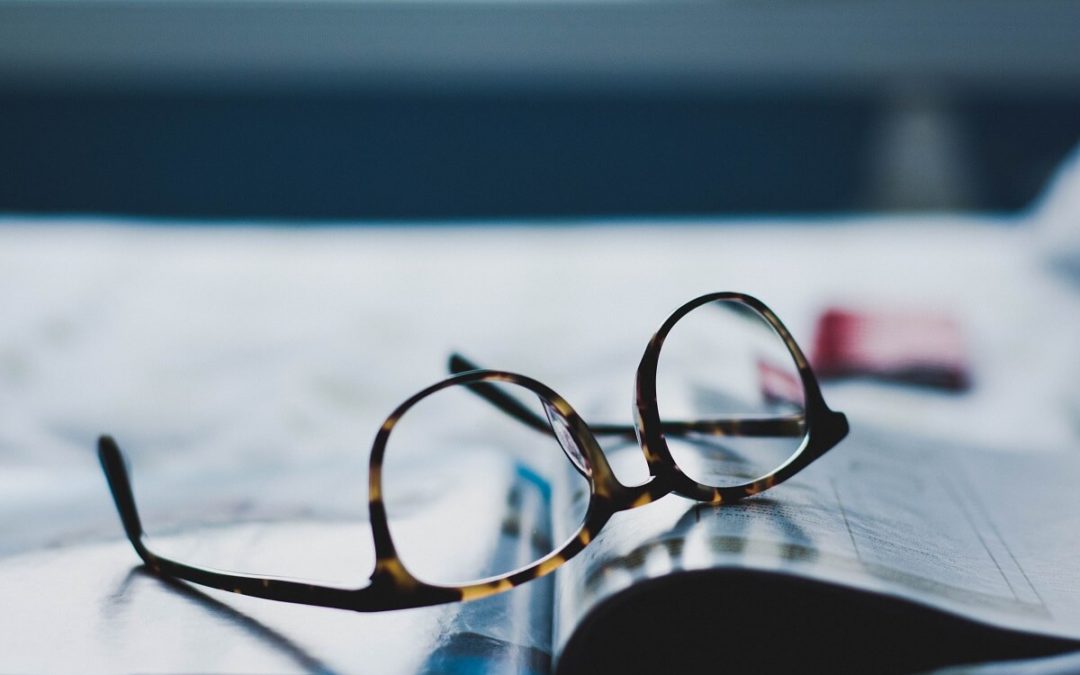 Typesetting is an important part of the translation and localisation process. If your translation is intended for print publication you almost certainly need to have it typeset by a professional – and we’re not talking about the translator.

How does typesetting and Desktop Publishing work?

The essential function of Desktop Publishing (DTP) and typesetting is to make sure that translated text is presented in a format that will both appeal and make sense to your target audience.

Generally this will involve importing the translated text into a design file, and then formatting it in the correct way. Most DTP and typesetting uses specially created design programs which are ready recipients for an import file or a copied and pasted version of a text produced by a skilled translator.

After the translated text is roughly in the correct position a period of re-formatting will follow, where the text is adjusted to fit the space, and a number of other factors are properly considered. Sometimes the original placement proves to be wholly unsuitable, and new placements – usually in the form of text boxes, depending on the design program used – are created.

Some of the problems which need to be overcome usually include:

1.Font – the most suitable font will change depending on the purpose of the text, the audience, and the language used. Not all fonts are suitable for all languages.
2.Text font size and leading – leading is what design program users call line spacing.
3.Text styles – these make sure that the look of the design is consistent. A style will typically need to be created or re-designed depending on the language being used.

The importance of review in typesetting work

Because the impact and accessibility of the final piece are key to judging how successful any typesetting project can be said to be, the review phase is a critical part of the process.

In fact, there will almost always be several reviews conducted by the different professionals working on the project. Multiple review phases by different pairs of eyes ensures that no errors escape.

A review should always be made of a hard copy of the file – text on a screen can display inaccurately, or be displayed in a way which hides certain errors.

There are several relatively straightforward but vital aspects that need to be checked as part of the review process:

1.Readability – text should be easy to read and appealing to the reader.
2.Positioning – text should be in the right position and display correctly.
3.Consistency – in text styles and font used.
4.Convention following – different languages have certain conventions in terms of layout and font which should be followed.

The final step – conventions which should be followed for different languages – can be unpacked much further. For example, let’s look at some of the most popularly-requested European languages:

Though these are only the basics of typesetting, there are different conventions and best practices which should be followed depending on the language used:

A general enhancement in the appearance of a document is the result of any good typesetting or DTP process, but in English there’s a certain formula to follow if you want your final piece to look like it’s been created by a professional.

For a book, for example, some of the conventions in place include

But there is in fact a huge number of general English typesetting conventions – many of which will be obvious to anyone who regularly reads books in English, but some which are less obvious.

Typesetting conventions in French are somewhat similar to many of those expected in English, but with many differences in terms of formatting and other conventions:

Rules in Italian typesetting share many staples with English – and indeed the other European languages mentioned here – for example, the italicisation of ship names or vehicles.

There are many differences, however:

German is an important language, particularly in business because of Germany’s importance to the European Union and the G8, and the country’s huge power as an importer and exporter of goods.

German typesetting conventions again differ from their counterparts in other geographically close languages. Some common variations include:

An additional consideration of DTP in German is that the use of the “scharfes s” or “eszett” letter – “ß” – and the umlaut diacritic which differentiate German from other Western European languages should be supported by the selected font.

Typesetting rules in Spanish again, with some overlap, vary from those which a reader might expect in other European languages.

Some notable similarities and differences include:

Why is typesetting important?

It’s clear then that even amongst a group of languages as relatively similar as those used in Western and Central Europe – a very small part of the world – presenting text in a way that a reader has been taught to understand is vital to making sure a project succeeds.

Take the time to learn about foreign language typesetting conventions and best practices, or talk to the professionals when you really need to make sure your project will get the right reception. Otherwise, you risk jeopardising your success by having something as subtle as a comma or hyphen in a strange place.your local Asian Absolute team now, or get a free quote when you enquire online.Typesetting conventions and best practices for Chinese, Japanese, Korean

Asian Absolute has provided cost effective professional translators to multinational clients and small business across the Americas, Europe, the Middle East, and Asia since 2000.

In that time we’ve delivered work that follows all best practice guidelines and typesetting conventions in a huge array of languages. Do you have a translation project for which you need some formatting or DTP advice and expertise?

Talk to your local Asian Absolute team now, or get a free quote when you enquire online.