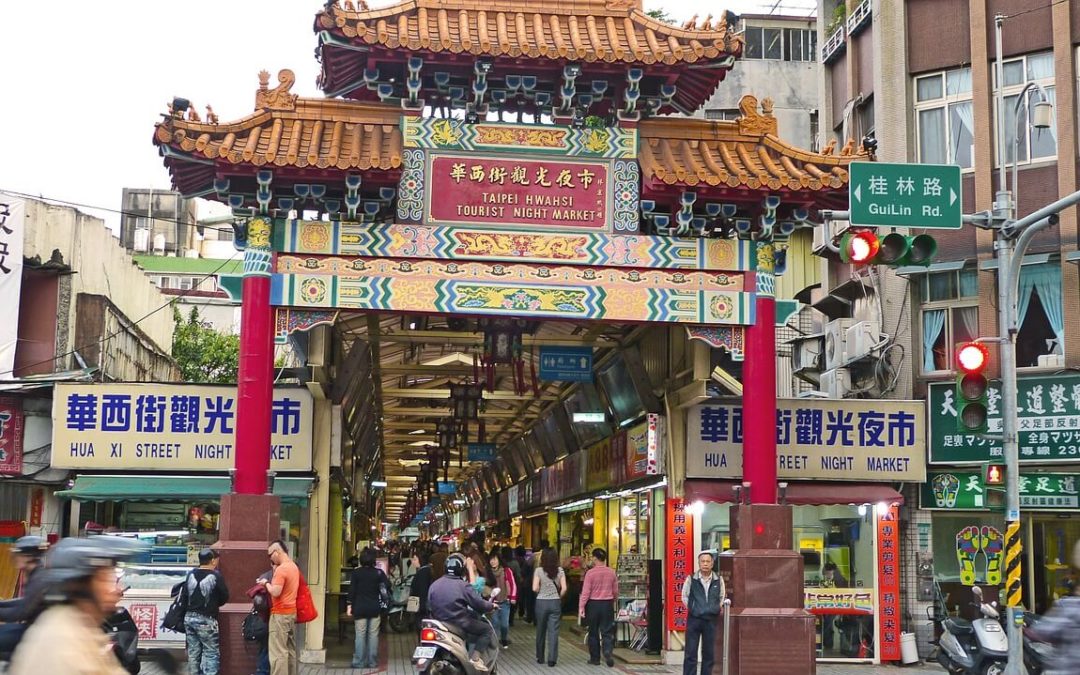 When you’re planning on publishing in another language, you need more than just effective translation and localisation.

Typesetting is a critical part of the translation process whether your words are going to appear in print or on the screen. And depending on the language you’re targeting, the typesetting conventions and best practices which you’ll need to follow will vary dramatically.

But first, it’s worth going over.Why is typesetting so important? Typesetting literally refers to the way text is composed on a page or screen. But any true typesetting definition will include reference to the following points. A correctly typeset text should:

Finally, the finished piece must follow the rules of the language and culture – there will be cultural or linguistic conventions that any native reader will expect to be adhered to. If they’re not, it can lead to instant disengagement with the content of the work in question.

Following expected conventions is often the most difficult of typesetting jobs. These conventions often vary wildly by language, and require the typesetter to be intimately familiar with not only the specific grammar and syntax rules of that language, but also conventions expected by:

For these reasons, the final review phase provided by the best professional typesetting services will usually be intensive. For instance, Asian Absolute uses multiple reviewers, including both a native speaker of the language and one of our highly experienced Quality Assurance experts.

A word on Combined Fonts

There are some considerations which apply to all three of Chinese, Japanese and Korean, most notably the need for Combined Fonts.

As they are character-based languages the vast majority of Latin-script fonts used for English typesetting won’t work with Chinese, Japanese and Korean. Chinese fonts require several thousand different glyphs, whereas a Latin-type font may contain as few as 229.

So Chinese, Japanese and Korean fonts tend to be developed by Asian designers, with an understandable emphasis on the elegance of the Asian characters. Unfortunately this can be at the expense of the design of the Latin letters, which may in some cases be really quite ugly.

The solution? Use an attractive Latin-script font for any Latin letters and numbers, and an Asian font for the Chinese, Japanese or Korean characters. Rather than making the poor typesetter manually change the font each time a Latin letter or number appears, applications such as InDesign allow Combined Fonts to be set within a document which intelligently switch the font according to the nature of each letter or character.

Some of the basics of typesetting which should be followed in Chinese, Japanese, and Korean include:

Like many Asian languages, even Chinese typesetting basics can be difficult to grasp for anyone more accustomed to European languages.

One of the most important issues to consider is the fact that as well as there being several Chinese spoken languages – such as Mandarin and Cantonese – there are two distinct Chinese writing systems, Traditional Chinese and Simplified Chinese.

There is a big difference between the two systems, both in the individual characters and in the regions where they’re used. Traditional Chinese is used in Taiwan and Hong Kong, while Simplified Chinese is used in mainland China and Singapore.

Here are some of the other concepts and issues which should be considered when typesetting in Chinese:

Typesetting in Japanese presents its own unique challenges, many of which are related to the fact that Japanese has four writing systems – hiragana, katakana, and kanji, as well as the Latin alphabet. These are frequently combined within the same sentence, and are used to represent different things. Katakana, for example, represents foreign nouns and concepts, while kanji represents the vast majority of ideas and actions.

But that’s far from all of the challenges of Japanese typesetting:

Korean makes use of a unique writing system, which can make Korean typesetting difficult. Called Hangul, the Korean script is a relatively modern phenomenon, first developed in the 1400s but only growing to prominence in terms of usage in the 1940s.

The system is a “featural” one, in which the shape of the letters themselves display the sounds which they represent. The syllables within a word are grouped into a square, with the layout being different depending on which vowels are used.

The depth and ingenious design of the Hangeul script are too complicated to go into here, and the language has deep philosophical roots. It’s also designed in a logical way which makes it relatively easy for a non-native to read, if not necessarily understand.

Some of the other issues involved when typesetting in Korean include:

The Importance of Typesetting

Even amongst languages that share similar roots, it’s clear that there are a vast number of aspects to consider when formatting and Desktop Publishing in Chinese, Japanese, and Korean.
When you need to be absolutely sure that your latest project will be received in the way you want it to be, make sure you pay more than lip service to typesetting conventions and best practices.

They’ll help you to create the right effect and impact no matter what you’re trying to say. Asian Absolute – Experts in Foreign Language Typesetting Chinese. Japanese. Korean. Languages from across the world – the Middle East, Europe, the rest of Asia, and the Americas too! Asian Absolute has been providing professional translation, localisation, and typesetting services to all sizes of commercial clients for over sixteen years.

Get the typesetting or Desktop Publishing expertise you need in any language.

Give your local Asian Absolute team a call now, and get a free quote or further information about how we’ll make your latest project a success.