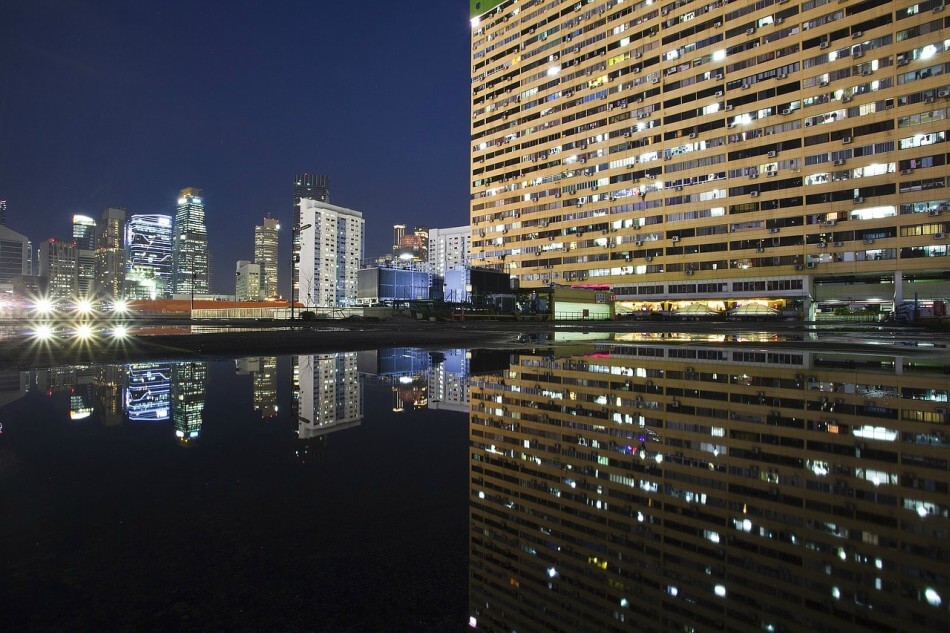 Doing business in China can be a veritable minefield. But you can avoid many of the risks if you do the research which is a requirement of successfully entering any new market.

To get you started, here are five things you have to know when you’re expanding your business in China:

1) Absorb and adapt to cultural differences

There are far too many differences between Chinese and western culture, especially business culture, to go into here. But let’s take a look at three seemingly small examples which can have huge consequences on the way you do business in China:

i) Mianzi in Chinese – the concept of “Face”

This is perhaps the simplest concept to come to terms with from a Western point of view. Mianzi can best be understood as “face” – as in, “losing face.”

It’s critical that you never make a person lose face by criticising them or their work, by ignoring them, or by teasing them even in a very restrained way. Simply act respectfully and you should be fine.

ii) The concept of leadership in Chinese

When you think of “leadership”, perhaps you think of an entrepreneur-type personality. Someone who leads from the front to inspire people in their work, and influences others to bend them to their will, or to build an effective team.

This is not what “leadership” means in a Chinese business environment. Instead, the leader in China is the person who has the power or authority to be the leader. They don’t need charismatic powers of influence or any other “leadership” skills. They’re in charge, and so the fact they are in charge is not questioned. Their position is simply respected.

It’s vital that you understand this when learning how to deal with Chinese businesses.

iii) The concept of saying “no” in Chinese

Saying “no” to someone in a business setting is seen by some Chinese people as causing that person to lose face. After all if you’re saying “no” to them, surely it’s because you have some criticism of their suggestion. As we’ve seen in (i), this is not something anyone wants to do!

So, to avoid criticising your knowledge, expertise, or the work you’ve put in, a Chinese businessperson might couch their “no” in a way that’s vague enough for you to interpret as “yes” if you want to.

You: I suggest that we can then roll out the product in the new market by the end of the month.
Your Chinese Partner: Yes I agree with that, but…

Pay close attention to any statement like this! Because what follows the “but” could be enough to indicate that your partner does not agree with you in the slightest, but doesn’t wish to be so disrespectful as to tell you so.

Following on, if you find yourself in a position where you wish to say “no”, try to refrain from saying so directly if at all possible. Say that you need to confer with someone else, or suggest returning to an issue at another time.

2) Don’t paint with a broad brush

The idea of adjusting to different cultural norms gets even more complicated when you consider just how big China really is. There are currently around 1.3 billion people in China. Expecting that many individuals to be part of a homogenous culture is just asking for trouble.

China is more like a collection of countries than a large single country. People from different cities, different areas, rural rather urban zones, are all likely to have significant differences in terms of culture, attitudes, and more. If you start mentally labelling the whole group just as “China”, you’ll make it significantly more difficult to successfully interact with your business partners from China to the betterment of both parties. Take a look at Tip 5 below to see why this is even more important when it comes to legal requirements.

The concept of Guanxi is another Chinese tradition which you need to know when you’re expanding your business in China.

If you’ve ever done business in Japan before, you’ll have come across a similar concept – omotenashi. In general, this concept is the idea that formal business negotiations between companies are less important than building strong personal relationships between the individuals on both sides. In many cases these personal relationships between individuals are relied upon more than hard and fast contracts and written agreements.

This means you’ll build a much better relationship with potential partners by, for example, going out for dinner with them. You might find that you don’t end up talking about business at all. In-person visits and discussions about topics that have nothing to do with the deal you want to conclude are an important part of building that relationship, and building trust. If you’re struggling for topics of conversation, Chinese cuisine is usually safe ground. Most Chinese people love to talk about it – especially if it appears you’re keen to learn a little about Chinese food.

However, you may eventually find yourself needing to make the first move if you ever want to get around to actually doing business. Don’t rush into it though!

4) Accept that the Chinese business environment is different

And then strategise to make sure your business is set up to function within it.

One of the most glaringly obvious examples of this sort of difference is that from the point of view of those running it, the purpose of many private Chinese companies is to serve the family interest. That’s juxtaposed to the purpose of the operators of more Western businesses, whose main aim is generally to raise money for their shareholders.

This difference of doing business in China underpins many aspects of how a company will operate. For example:

• Many businesses will prefer to work towards future prestige for the family rather immediate financial returns
• Rather than selling shares or securities to anyone, a Chinese business will most likely prefer to look to friends of the family for financial backing
• Instead of relying on advertising to promote itself, a Chinese company will probably rely first on the family network for marketing opportunities

5) Learn to speak the language

This is absolutely key to effective negotiation in China. Chinese governmental officials, for example, will be much happier conversing in Chinese rather than English. You don’t need to become anywhere near fluent to get some value out of your Chinese language studies – just dropping in some simple pleasantries at the start of a meeting or over dinner shows that you have made the effort to learn some Chinese and gives face to the person you’re dealing with.

Remember though, as pointed out in Tip 2 above, there are many regional variations in China – and this is true of the language too. Most areas will have their own dialect, so for more complex interactions it’s important to either have a local partner or Language Service Provider you can rely on to overcome this sort of communication issue.

You are likely to benefit from speaking Chinese with:

1. Your clients
2. Chinese government agencies and officials
3. Local labour boards (these are very important, as Chinese labour laws are set up to favour the worker in many regards)
4. Your local business partners

There’s also the problem of Chinese legal requirements. Because much like the language, Chinese law is subject to local interpretation. Again, working with local partners is going to be very useful here.

So, absorb cultural differences, build relationships, and start understanding the diversities which make China such an interesting place to both visit and do business. There’s a potential market of over a billion people to reach…

The benefits of expanding your business in China speak for themselves.

Get more information about expanding your business in China

Do you agree with us?

Tell us what you’ve learned about growing your business in China through your own experiences in the comments section below. Or why not ask for a little more information if you’re just about to take the plunge yourself?

We always try to reply to comments. Plus you’ll often get a response from other experts keen to draw on their own pool of experience to help you.