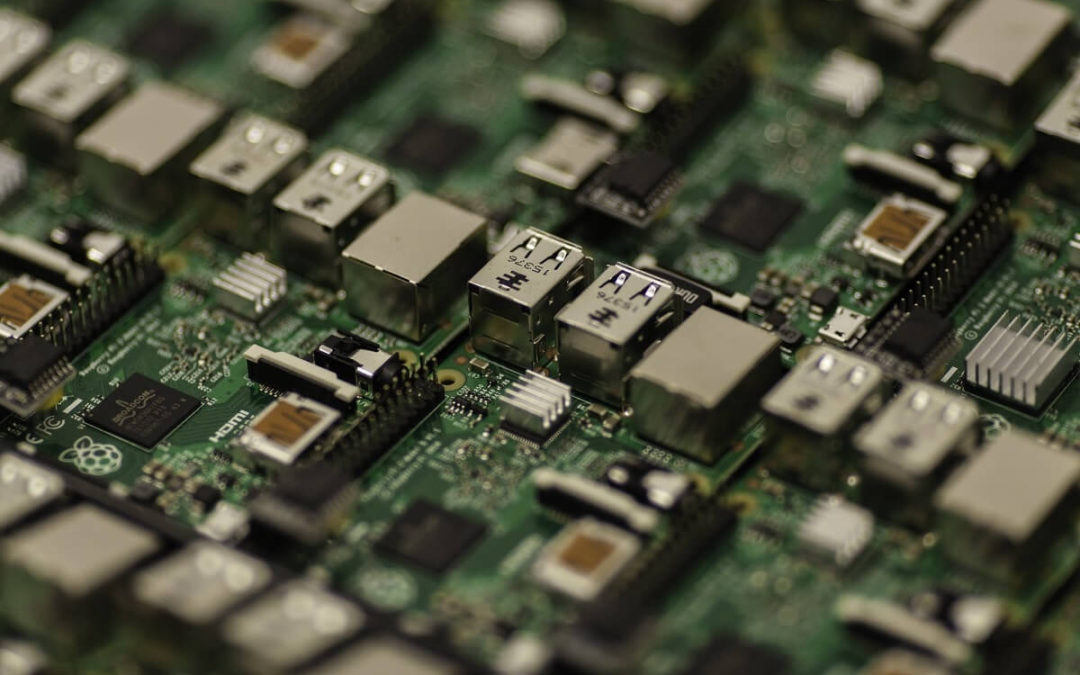 Many recent studies – and indeed an outright Human vs. AI translation battle – have shown that Machine Translation on its own still has long way to go to beat a human translator. But there are definitely advantages and disadvantages of Computer Assisted Translation. That’s where a human translator has access to computer software which can aid them in translating a document…
But do the benefits that a computer offers support or hinder the greater understanding and quality of a human translator? Let’s take a look at some of the pros and cons of computer-assisted translation. But first:What is Computer Assisted Translation (CAT)?In theory, Computer Assisted Translation (CAT) should give you the best of both worlds. Unlike Machine Translation (MT) – where the computer does all of the work with a human translator sometimes checking the results – CAT puts the human translator firmly in control.
CAT software – some of the most well known examples of which are SDL Trados, Wordfast, memoQ, and Deja Vu are most commonly referred to as CAT tools. They’re designed to support a translator in their work, allowing a professional to make use of a machine’s speed and memory to increase the overall efficiency of the translation process. One of the many ways in which they do this is by creating a Translation Memory.What is a Translation Memory (TM)?A Translation Memory (TM) is essentially a database of already-translated text strings or phrases which a translator can call upon to speed up the completion a project. If a given text includes a repeated phrase, the work has already been done – so why do it twice?
Building and managing a TM is one of the most important jobs that any CAT tool has to handle. If your Language Service Provider uses Translation Memories (they should) then they’ll be able to use them to assess a new document that you need translated. If some of the following are present, it may well mean that using a TM is likely to be beneficial for your project:

The disadvantages of CAT Tools

When is it a good idea to use CAT tools?CAT tools clearly have a time and place where their use is an advantage. The more technical a document, the more often there are repeated phrases which can only have one clear meaning – the more utility CAT tools are going to have for a translator.
But there are both advantages and disadvantages of Computer-Assisted Translation tools which should be borne in mind when they’re being used. For the same reason that full Machine Translation can’t compete with a professional human translator – namely, because a computer can’t understand context or the deeper meaning of any phrase – CAT tools need to be carefully monitored when in use. And only used on projects where they’re a definite bonus.Asian Absolute – the best of both worldsBy placing Translation Memories and other advanced translation tools in the hands of experienced native speaker linguists, Asian Absolute always makes sure your project gets a fast turnaround time – as well as 100% accuracy and smart localisation.
Used by multinational corporations and small businesses across Asia, the Middle East, Europe, and the Americas for over sixteen years, we make getting the translation services you need simple.
Talk to your local Asian Absolute team now, and get a free quote on your latest project at your request.
Do you have any further questions? Please, leave a comment and we will try to answer them as soon as possible.