Do You Know These 7 Quiz-Beating Facts About the Japanese Language? 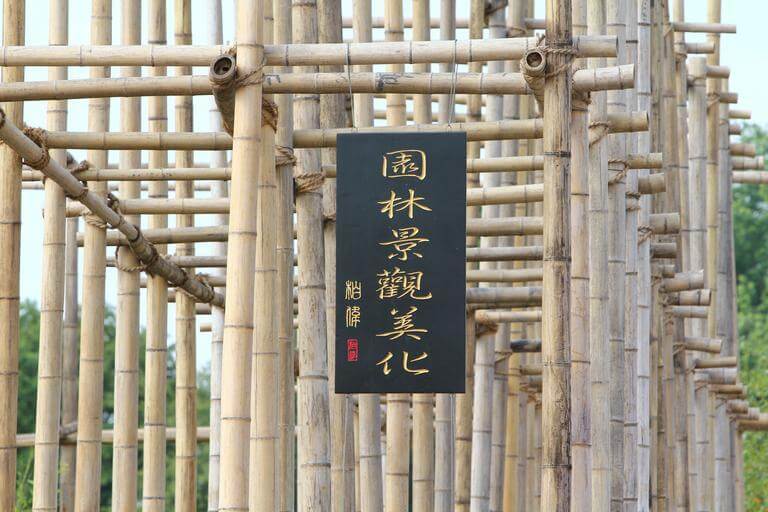 Japanese is a beautiful but often confusing language to the outsider.

There are so many interesting facts about Japanese that they wouldn’t fit into even a very lengthy article! But here we’ve collected some of the most intriguing snippets of information we’ve come across during our years of working on the home islands…

1. Japanese is the 9th most spoken language in the world
2. The language is estimated to date back to around the 3rd century AD
3. Written Japanese was heavily reformed after WWII
4. There are no genders, no singular and no plurals
5. Written Japanese is considered incredibly difficult to learn!
6. Japanese has four different systems of writing
7. It takes a lot to learn even the basics!
8. Bonus Facts!

1) Japanese is the 9th most spoken language in the world

Because of the strength of the Japanese economy, especially in the technology industries and related fields, the demand for Japanese translation and interpretation services continues to grow amongst the global community.

Most students of linguistic history agree that the origins of Japanese are in the Ural-Altaic family, which includes Mongolian, Korean, Turkish and Manchu. Though there are also schools of thought which believe its origins to lie with Polynesian or Chinese.

The earliest recorded usage of Japanese words are amongst Chinese documents dating to the 3rd century, but sadly only a few words are included. The real bulk of known historical written Japanese only starts from around the 8th century.

After the end of World War II, Japan was occupied by the United States and, combined with the removal of the previous ultra-conservative government, this influenced a rapid change in the way Japanese was written. In fact, the reforms included:

Most of these remained in general effect for the rest of the century – and some still do today! Many though are more in the nature of recommendations and there has been gradually less reform of the writing system ever since.

4) There are no genders, no singular and no plurals

Plus, there are no articles, no verb conjugations, only 48 sounds – a mix of 5 vowels and 11 consonants – and the word order of a sentence (the syntax) has no rules except for the final verb.

This all sounds like learning Japanese should be easy then! But in reality, it’s far from it. In fact…

Written Japanese is commonly considered one of the world’s most complex languages. It doesn’t help that there are four different writing systems (see Fact 6 below), and two different ways (from the Japanese root and the Chinese root) to pronounce most of the symbols that the language is made up of.

On top of this, many kanji (one of the language’s writing systems) symbols are pronounced in precisely the same way though their meaning may dramatically vary. This is because unlike Chinese pronunciation, Japanese has no changes in tone to set the meanings apart. A good example of this and one which is often mentioned in discussions on the subject is the group of kanji characters all of which are pronounced “shin“. The various identical-sounding “shin”s can have more than eight different meanings – and they’re not things that you’d automatically link together either, such as “God”, “parent” or “advance.”

That said, if you’re Korean or Mongolian you might have an easier time of learning Japanese as some of the grammar structures might be similar to what you’re familiar with.

6) Japanese has 4 different systems of writing

The four different Japanese systems of writing – usually referred to as kana – are as follows:

1. Kanji – these were the first form of written Japanese, and are borrowed from traditional Chinese.
2. Hiragana -this alphabet was introduced at a much later date, and when used in combination with kanji expresses most regular Japanese words.
3. Katakana – is used for onomatopoeic words and foreign words adopted by the language.
4. Romaji – is Japanese written using the characters of the Roman alphabet, and is rarely used outside of foreigners learning Japanese.

7) It takes a lot to learn even the basics! 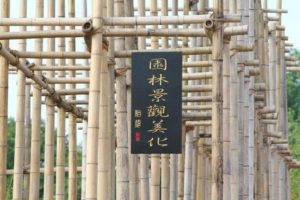 The four different writing systems listed in Fact 5 above each has a different syllabic script. Even to get a grip of the basics you’ll need to learn:

• 46 basic characters in hiragana and katakana
• The around 2,500 Kanji symbols which are in daily use
• 26 romaji symbols

And of course, though we’ve reached the end of our article, that’s just the start!

Still want to know more about the Japanese language?

You can find out about Japanese dialects from an outsider’s view by reading our article on the subject, and we’ve also written a piece about how to express gender differences in Japanese.

If you’ve got a great fact about Japanese that we haven’t included here, comment below and if it’s really good one we might add it to our list!