All About the Chinese Language – Your Questions Answered! 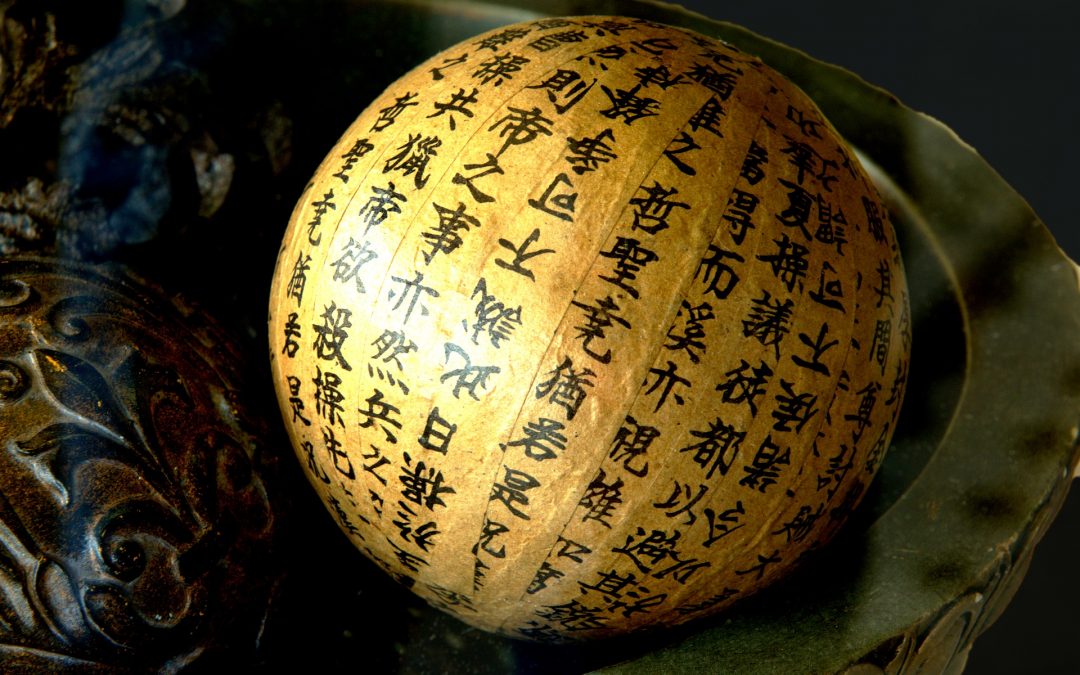 We hear lots of questions about the Chinese language during the course of our work in Asia. Thanks to its incredibly long 4000-year history as a continuously used language, as well as its current usage by more than 1 in 6 people worldwide, Chinese sure does have a lot to say!

In this article, we’ll try and answer some of the questions which newcomers to learning Chinese seem to ask the most often.

1) Where does the Chinese language come from?

Chinese is part of the Sino-Tibetan family of languages which forms the original basis for many of the tongues now spoken in South, East and Southeast Asia.

The oldest known examples of written Chinese are writings inscribed on oracle bones in the period of the Shang Dynasty, over 3000 years ago! These are generally said to be a more evolved form of ancient non-linguistic symbolic systems, but they are far and away from what is understood as modern Chinese. However, the roots of the language are clearly visible.

Even today China has a huge number of different local and regional variants, and indeed most people will speak their own regional variation as well as Standard Chinese (more about this in the answer to Question 3 below) – a state of affairs which is normally known as diglossia, meaning two dialects being spoken by a single community.

Indeed throughout the majority of its history, most Chinese people spoke only their own local form of the language. It wasn’t until the 1930s that a standard national language (“Guóyǔ“) was adopted. This became the common speech (“pǔtōnghuà“) when the People’s Republic of China was founded in 1949.

We, at Asian Absolute, provide Chinese language translation services to companies and individuals.

2) How many letters are there in the Chinese alphabet?

Chinese is a logosyllabic language in most respects, meaning that each character represents a syllable of spoken Chinese rather than being a true letter. Each character may be a word on its own, or form part of a larger word. A better question would be “how many different characters are there in the Chinese language?“

Well, that rather depends on which source you’re looking at…

But to pass the official Chinese language the HSK (the “Hànyǔ Shuǐpíng Kǎoshì”) you “only” need to know around 2600. Which, when you bear in mind the number of different words in a “Western” language, is really not so bad!

There’s a system of logic to how Chinese characters are written too, which makes their meanings progressively easier to understand with practice.

3) What is the official language of China?

In addition to Mandarin, there are many Chinese dialects spoken in diverse places around the world, with the official number of major regional variants numbering between seven and thirteen depending on which system of classification you follow.

4) What was the official language of ancient China?

Though ancient China had no official language, Oracle Bone Script “Jiaguwen” has been found etched into bones, turtle shells and similar artefacts – used at the time for scrying the future, hence “oracle” – dating from as far back as 1500 BCE!

Old Chinese, which was used in the Western Zhou period until around 770 BCE, could be called an ancient Chinese language. So could Middle Chinese, which was used by the rulers of the Sui, Tang and Song dynasties. Indeed Middle Chinese was previously known as Ancient Chinese despite the fact that it was not universally or officially adopted at the time.

5) When was Chinese writing standardised?

Because of the unbroken line of Chinese history, the Chinese language is one of the longest most continuously used writing systems in existence!

Amazingly, written Chinese has in fact changed much less over time than its spoken equivalent. Chinese characters – “Hànzì “, literally “Han characters” – were first standardised during the Qin Dynasty, around 221–206 BCE, meaning they’ve remained roughly similar for over two millennia!

6) What are simplified Chinese characters?

Simplified Chinese is a relatively recent innovation introduced by the People’s Republic of China in 1954. It was designed to promote a vast improvement in the literacy levels of the country and simplified many of the traditional symbols, which can be very complex. Traditional Chinese characters are still used in Taiwan, Hong Kong, Macau and in other places outside of mainland China.

As far as simplified Chinese writing systems go, there’s also Pinyin. This is a Romanized version of the language, generally only used by foreign students attempting to learn Chinese Pinyin.