Factors to Focus on When Starting a Business in Thailand 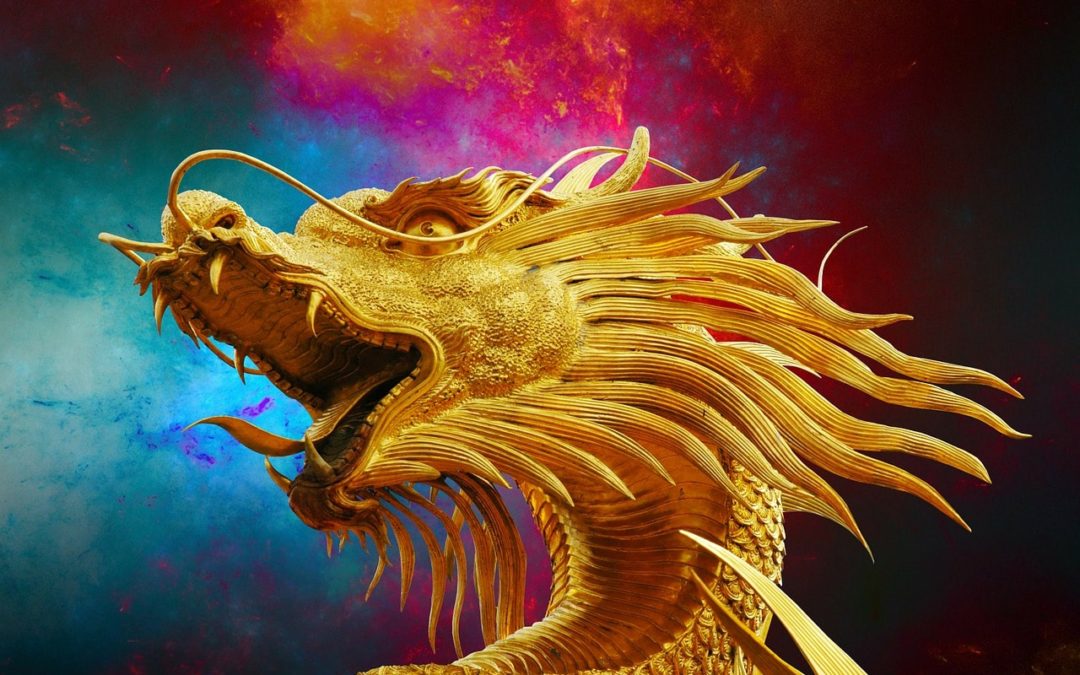 Starting a business in Thailand can look impossibly difficult to the outsider. But with some understanding of the culture and business environment, foreign ownership of a Thai company is certainly not impossible. In fact, the country is going to ever greater lengths to attract more foreign entrepreneurs.

In this article, we’ll take a look at some of the most important aspects of Thai business culture, offering a few tips and tricks to consider before you start trading.

Thailand culture displays influences from across Asia, including India, China and a vast array of others.

To go too deeply into all of the intriguing and colourful aspects of it is beyond the scope of this article, but it’s worth mentioning that the values of Buddhism – respect, self-control and being non-confrontational among them – are present in daily life in the country, as 95% of the population follows that religion.

The most obvious expression of Thai culture you’ll notice is the wai. This involves a prayer-like clasping of the hands and a respectful bow of the head. You’ll see it in evidence everywhere, as it is used, outside of religious purposes, as a greeting, farewell and a sign of gratitude too.

The politics of Thailand are somewhat different to those which many entrepreneurs entering the local business environment for the first time might be used to.

In May of 2014, General Prayut Chan-o-cha, the Commander of the Royal Thai Army, launched a successful coup d’état. This was the 12th coup the country has seen since 1932. The National Council for Peace and Order, established in the wake of the coup, has taken on the responsibilities of the legislative branch of government. Martial law is generally in force, with military courts responsible for some criminal proceedings which would previously have been under civilian purview, though the civil judiciary and Constitutional Court still exist.

General Prayut was elected unanimously as Prime Minister of Thailand by the newly established national legislature, which consists of a large number military figures.

Despite the political unrest, business in Thailand is still booming! In Southeast Asia, only Indonesia is ahead of the nation in terms of size of economy, and only Malaysia, Singapore and Brunei in terms of per capita GDP.

Thailand is generally very open to foreign trade, which has historically stood it in good stead. However, this fact also left the country open to significant harm from the 2008 Financial Crisis. This led to a recession in 2009 but was quickly followed by rapid growth in 2010, largely created by domestic incentives and investment in infrastructure and the decision to resume international trade.

Currently experiencing a low unemployment rate, a broad increase in development and a fall in poverty, the economic situation can generally be described as good! This can also be witnessed in the fact that developing neighbouring nations like Cambodia, Burma and Laos depend to a greater or lesser extent on the Thai economy for their own prosperity.

The Thai economy relies heavily upon exports, with the country’s main export partners being China, Japan and the United States. Major export commodities include:

When it comes to imports, Thailand gets most of its goods from China, Japan and ASEAN countries, as well as the European Union and the United States. The biggest import commodities include:

Most of the economy of Thailand is based on:

Thailand ranks in the top fifty economies in the world when it comes to how easy it is to run a commercial enterprise, according to the World Bank Doing Business report. Companies from all over the world have realised that successive Thai governments have been keen to encourage both foreign and local business investment and start-ups alike. This has led a steady number of foreign companies to seek to do business there as well as lend strength to Thai companies operating abroad.

Small business owners create a lot of jobs and contribute significantly to the nation’s economy as well as the overall wealth of the country. However, foreigners who are attempting to set up a business in Thailand for the first time can struggle with the facts that:

Solving the problems – The Thailand Board of Investment promotion

The Thai government is aware of many of these issues though and in recent years has begun to enact plans to combat them. They’ve updated the Customs Act to shorten those waiting times and are generally instituting measures to make it easier for foreigners to start a company. This is taking place under the auspices of a specially created “Doing Business” task force, which is working with the World Bank to identify areas in which the Thai government can smooth the way for foreign capital and entrepreneurs.

Linked to this is the Thailand Board of Investment’s promotion which offers both tax and non-tax related benefits (including  reduction of some of the more difficult business registration requirements, including the necessity of immediately hiring a minimum number of Thai staff) if your company fits in with the areas the Board wants to promote growth and investment in.

Knowledge of the industry

There’s really no substitute for having access to someone with knowledge of how to register a company in Thailand – especially if they also have information about the state of your industry in the country.

Gathering information on Thai markets on your own from the outside can be difficult or confusing at best, which is why working with a local partner is usually the way all but the most well-backed or dogged business leaders decide to go.

For instance, even acquiring clear details of the Board of Investment scheme above can be tricky for foreigners. Local law firms often charge extensively for their expertise, so locating other resources is a priority if you’re intending to keep your fact-finding costs down.

The OSOS (One Start One Stop) Investment Centre in Bangkok is a very useful source of information and is designed to provide assistance regarding commercial applications. The staff there tend to be knowledgeable, but even they can be defeated by the occasionally byzantine Thai system of registering a business.

Here you can find an amusingly written anecdote about how one business partnership tried to get their startup business in Thailand registered, which should go some way towards illustrating potential problems!

Determining the best business to start in Thailand will, of course, involve a large amount of market research. Some of the initial basic steps to take could include:

It’s worth knowing that the market for some business types and services in the country is already saturated. A surfeit of companies already offer English lessons and teaching for example, so if that’s what you’re planning you’ll need to work harder than most to make your mark.

Though you’ll come across many Thai people who speak excellent English, there’s no guarantee that the specific person you need to talk to will. Likewise, not all signposts will be translated into English – or any other language for that matter!

Many business application forms will need to be completed in Thai. This means that elements such as your company name, which might sound on-point and brand-defining in English or your native tongue, may suffer from being vague or generic to a Thai audience. Machine translation of your company name, using Google Translate, for instance, should certainly never be attempted. Thai script has 44 consonants, 28 vowels (made up of combinations of 15 constituent vowel symbols), and four tone diacritics. It’s not a simple language to understand for the western reader!

There are also the simple cultural barriers, of course. In all respects, if you don’t have a fluent Thai speaker you can call upon internally, it’s almost certainly worth considering hiring an interpreter unless you want to make things needlessly difficult for yourself.

As long as you understand the language and have some knowledge of Thai business culture, setting up a company there doesn’t need to be difficult.

There are several steps you’ll need to take:

Even the basics of starting a company here can seem extremely complex to the outsider.

But, with a little local knowledge and experience, smart entrepreneurs from all over the world have come to realise that there’s a lot to be gained from doing business in Thailand.

Planning on opening a new branch in Thailand? Need to know more about any aspect operating in the country?

Join in the discussion below! Or if you’re a veteran of the Thailand commercial environment, why not add your own must-have tips you wish you’d known when you started?