Do You Know the Differences Between British and American English? 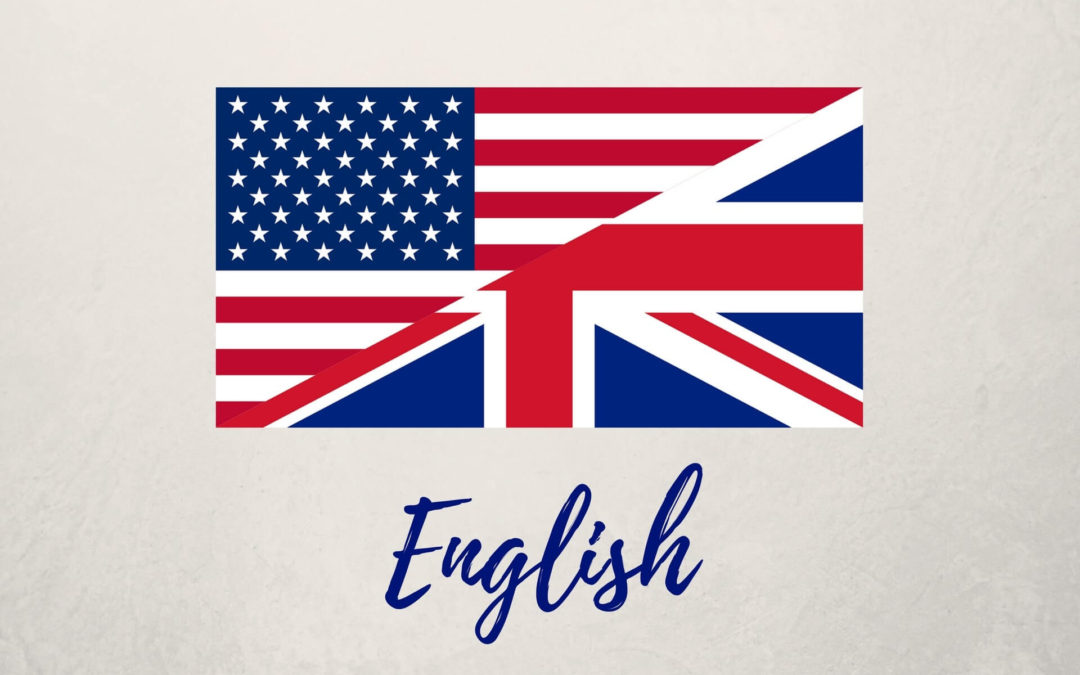 Do you know the difference between a boot and a trunk? Can you differentiate your aluminiums from your aluminums?

The differences between British and American English are more than a skin-deep accent change. This makes them an interesting topic for discussion, but also a subject that it’s vital for marketers around the world to take into consideration when advertising their products.

In this article, we’ll answer some of the most frequently asked questions about American and British English. And consider some of the other more common dialects of English spoken around the world…

What are the vocabulary differences between British and American English?

Although they speak the same language, Americans and Brits can often have vocabularies which are different enough to cause serious confusion. Some of these are so well known that they’ve almost become clichés. For example, you’re probably already aware of:

But there are hundreds more!

What’s the difference between an American and a British accent?

Generally, the main difference in accents between British and American English comes down to something called rhotacism. This essentially means whether you roll your “r”s or not. Americans tend to, while Britons tend not to. Of course, that’s not universally true. Just ask a Bostonian or a New Yorker in the States or someone from Devon or Cornwall in the UK!

This means that even words which look identical can still have different pronunciation. Some of the best-known examples of other differences in American and British pronunciation are:

Once again though, there are so many differences that they defy even a long-form list!

It’s important to remember in any case that while 840 million people speak English around the world, only 335 million are native speakers. This means that “international English” is, in fact, the most common English accent to have!

Why do Brits and Americans spell words differently?

The short answer is that it’s mainly the fault of the writer of Webster’s Dictionary, Noah Webster. Back in 1828, the nationally-proud Webster decided that America should have its own (in his eyes better) way of spelling certain words.

Previously, the English language shared by both countries – which, if you recall, also shared the same royal family for many years – had two ways of spelling many words. For example, “colour” and “color” were both permitted spellings of the same word. This is because a lot of vocabulary arrived in English via both French and Latin.

Even after the publication of Webster’s Dictionary, some of his now “American” spellings remained in use in England and some of Webster’s ideas were officially adopted as part of the language. The spelling of “musick” became “music” on both sides of the pond, for instance. But, over time, these versions began to be thought of as “Americanisms” and came to be used less in the UK, again partly for reasons of national pride. Many though, remain technically acceptable in the UK even today.

Some of the most common spelling differences between British and American English include:

The colloquialisms and idioms that Americans and Brits don’t share can often be the biggest causes of bemusement – and occasional outright consternation – between the two. Some of the most common British phrases which Americans don’t understand include:

What About Canadian and Australian English?

Canadian English and Australian English also vary in some cases quite wildly from their British origins.

The case of Canada is an interesting one. As we’ve seen, American English in part grew away from British English as a desire for independence and nationhood grew in the States. Conversely, Canadian English tried to remain closer to the language of its home country. It did not, however, always succeed! Canadian English is in some ways something of a middle ground between British and American English, with a strong French influence (around 20% of Canadians have French as their native language) also making its presence felt.

While Canadians can sound American – especially to a British ear – the reverse can also sometimes be true, depending on which state the American person is from. But there are significant differences in vocabulary between Canadian and American English which would confuse anyone who had made assumptions about a person’s origin based on their accent. The aforementioned “trainer” in the UK or “sneaker” in the US might become a “runner” in Canada, by way of example.

Australian English also has huge vocabulary differences from other English dialects, as well as its own unique accent which has been present since around 1830. A significant portion of Australian vocabulary comes from the need to describe the very different local environment – such as the huge vocabulary which has grown up around Australian beach culture and surfing – or has been borrowed from native languages.

Australian English also has some of the most interesting, intriguing and sometimes outright hilarious slang to the British ear. No doubt this works both ways!

Why do people sound American when they sing in English?

There are several theories why people often sound more American when they sing in English. The most common ones have to do with how a person singing lengthens and contracts the sounds of vowels to fit in with the music. Another suggests that because syllables usually become more neutral when they’re sung, it takes some of the distinctiveness away from the accent of, for instance, a New Zealander.

But with so many artists still managing to sound like they’re from where they’re actually from when they sing, sometimes it may simply be an affectation to appeal to an American audience.

Getting the right message across

In the end, as an English speaker, no matter where you’re from – Canada, Australia, the UK, the US or international – you’re speaking a language which has had at least two and half centuries and thousands of miles to diverge from any way it may have been spoken when all of its users lived on the same small island. In most cases, the many interesting dialect differences only serve to show the number of similarities which the diverse cultures which have sprung from the same root still share.

Are you an English speaker who’s noticed a large or small difference between American and British English which we haven’t mentioned?

Comment below and if it’s a good one – or a funny one – we’ll add it to our article!