Year of the Dog: What You Need to Know About the Lunar New Year 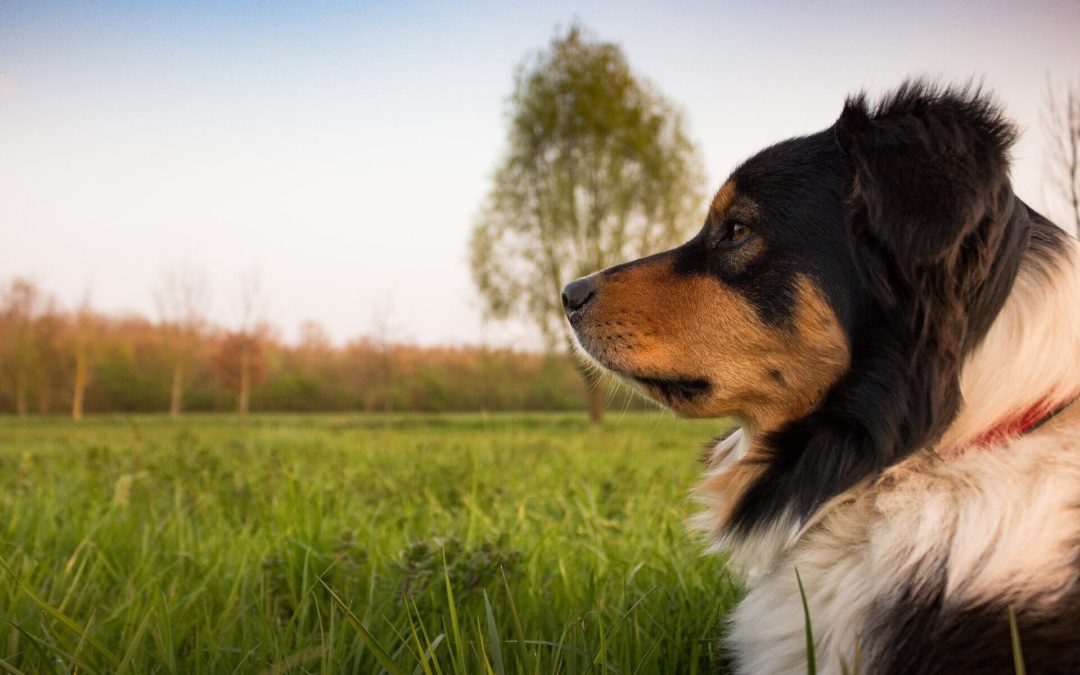 In China and many other parts of Asia, New Years Day isn’t on the 1st of January…

Lunar New Year lies on a different date every year. And for over 1 billion Chinese people, it’s a time of family, festival and firecrackers!

In this article, we’ll get the answers to some of the most frequently asked questions about Chinese New Year.

When is Chinese New Year and why does the date change every year?

Chinese New Year falls on a different date every year. This is because China follows a lunar calendar rather than the Gregorian calendar which is followed by much of the rest of the world.

Somewhat confusingly, the date actually changes each year depending on both the moon – it will always be a new moon when the festival happens – and the sun, as it always takes place 1-2 months after the shortest day of the year, the Winter Solstice. This means Chinese New Year can fall anywhere between the 21st of January and 20th of February on the Gregorian calendar.

How is Chinese New Year celebrated?

In China, Lunar New  Year – popularly called “Spring Festival” to differentiate it from the New Year’s Day celebrated by most of the rest of the world on the 1st of January (this, China refers to as “First Dawn”) – is a time for family. Chinese people who live elsewhere across the country or abroad will take major pains to get back to the family home in time for the celebrations to start.

It’s a lovely tradition and sentiment, but it can mean that it’s very difficult to get a train or any other form of transport in the country over the Spring Festival period! Even those lucky enough to get a ticket face long journeys with standing room only as rail lines, in particular, may overload carriages during this time. Travel for Chinese Spring Festival results in the largest annual migration of people in the world, with an estimated 3 billion individual trips being made in 2017.

Once they’ve gotten together for a big celebration on New Year’s Eve, a Chinese family might:

Almost all traditional activities at Chinese New Year continue to be celebrated today. However, there are certain ways in which the festival is changing in modern times:

Whose parents do you go to?

Traditionally, a married couple would go to the husband’s parents’ home during the festival. Nowadays, it’s much more of a decision for a couple regarding whose parents are visited and when. This can cause serious disagreements and friction, as it’s traditionally bad luck for a married woman to visit her own parents on New Year’s Day.

The traditional homemade festival dinner takes a long time to prepare (and usually involves the female members of the family disappearing into the kitchen for several hours). Many people living in cities in China now prefer to go out to a restaurant or hotel for the festival, leading to a huge uptick in trade for many establishments for several weeks over the Lunar New Year period.

Are you seeing anyone?

Young men and women – particularly those who have graduated or who are just about to graduate from university – returning home for the festival season traditionally face a barrage of questions from well-meaning relatives about their love lives and career plans. In recent years this has led to an increase in the number of young people who refuse to return home over the period, or – even stranger – hire a fake partner to take home with them, thus taking the pressure off themselves!

Though there are many fun activities to enjoy over Chinese New Year, there are also many things which should customarily be avoided. These include:

Origin of the Chinese zodiac

There are many different legends about the origin of the Chinese zodiac, but one of the most enduring tells that Buddha – or possibly the Jade Emperor, interpretations differ – invited all of the animals to a feast and named a year after each one that came: dog, boar, rat, ox, tiger, rabbit, dragon, snake, horse, sheep, monkey, and rooster. There is also a version in which the Yellow Emperor was trying to select new guards.

But the Chinese zodiac’s exact origins may remain a mystery. They are tied to Chinese Five Element Theory, the idea of Yin and Yang, and other life concepts central to traditional Chinese culture. It’s worth bearing in mind that next year in China will be 4716 by the lunar calendar too – that’s a whole lot of history to go back through to reach the real answer!

Which animal is 2018 in the Chinese calendar?

2018 is the year of the Dog in the Chinese calendar.

Each twelve-year cycle of the Chinese calendar is associated with one of the twelve animals of the zodiac. For example, 2017 was the year of the Rooster – as was 2005, 1993, and so on.

The year in which you were born is traditionally supposed to give you auspicious gifts in terms of your personality type based on the qualities of the zodiac animal associated with it. So if you were born any multiple of 12 years ago, we are very pleased indeed to have had this article read by such a faithful, trustworthy and hardworking person.

Gǒunián dàjí to you! Lots of luck for the year of the Dog. If you’re celebrating Spring Festival this year and you feel we’ve missed something important from our article, comment below and get the conversation started.