Pinyin and Chinese Characters: How Pinyin Affected China’s Integration with the World 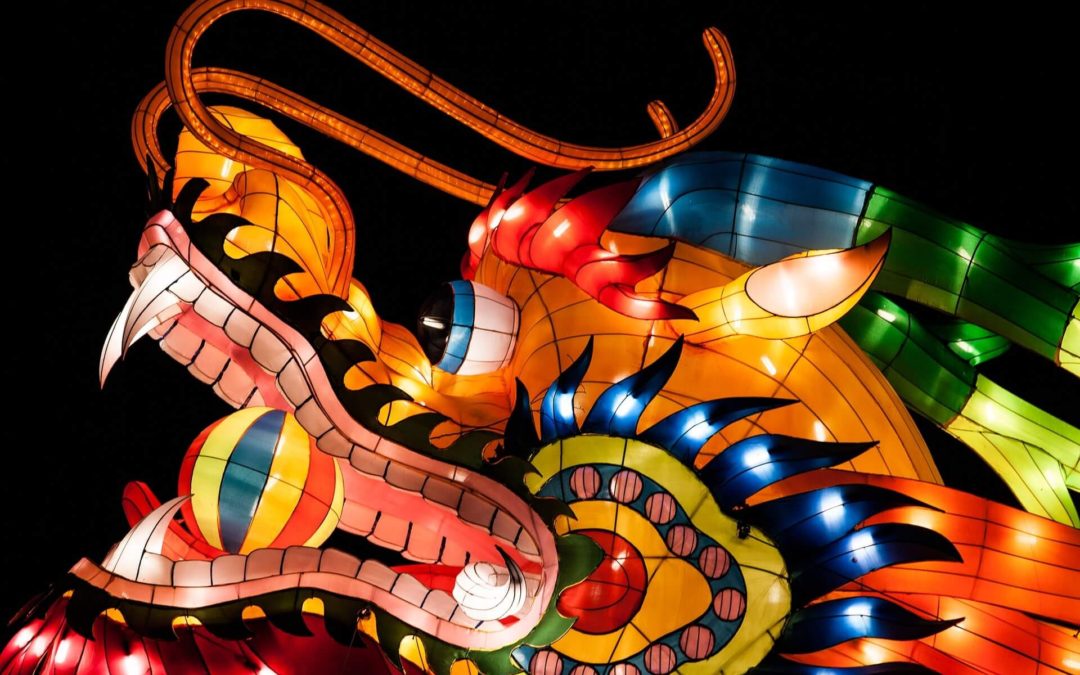 Friday 16th February 2018 saw the celebration of Chinese New Year. This year in the Chinese Lunar Calendar is the Year of the Dog. This is an important fact to know because the festival is rapidly becoming one which is celebrated in all parts of the world, not just in China…

It might just be that many people love any reason to throw a party. But China has been integrating more and more with the rest of the world in the past few decades. One of the key reasons behind the country’s success in doing this is Hanyu Pinyin. But what exactly is it?

In this article, we’ll take a look at some interesting facts about Pinyin. Including the life and career of the man behind it – Zhou Youguang – its design, usage and effects, as well as some other attempts to Romanise Chinese.

What is Pinyin? Designing a phonetic alphabet

Pinyin is the now accepted standard Mandarin Chinese Romanisation system. Sometimes called the Chinese phonetic alphabet, Pinyin was designed as a tool to help foreigners learn Chinese. Previously, this had been incredibly difficult for “westerners” to do…

To begin with, Chinese characters usually represent concepts rather than sounds. To a “western” brain, this can make starting to learn Chinese very complicated indeed. It doesn’t help that there are around 4000 different symbols which really need to be understood to even grasp the basics of what is being said. There is also no way to tell how a certain Chinese character will sound based on how the character looks.

Properly called Hanyu Pinyin Romanisation (“Hanyu Pinyin” literally means “spelled sounds”), the phonetic alphabet was designed to make the learning process easier. The way the system works will make sense to most people who are familiar with the Latin alphabet. However, there are some additional rules to pronunciation which require a little introduction, including:

Who was Zhou Youguang? Life and career of the “Father of Pinyin”

The “Father of Pinyin” was a man named Zhou Youguang. Born Zhao Yaoping in Changzhou 1906, the young Zhou studied linguistics and economics at several institutions, including St. John’s University in Shanghai, Guanghua University, and abroad at the Universities of Tokyo and Kyoto.

Never wealthy, he and his wife, Zhang Yunhe, were supported by friends and family in raising money to pay for Zhou’s studies. Before the start and after the end of World War II he worked in the United States and Europe as a banker for several years, with a brief stint in the Economic Affairs Ministry during wartime. When the People’s Republic of China was established in 1949, Zhou returned to his homeland to become a professor of economics at Fudan University.

Zhou was placed in charge of the Chinese government’s committee for increasing literacy in 1955 and worked fulltime for the next three years specifically on a system to Romanise the pronunciation of Chinese characters. In 1958, Pinyin became the official system for the Romanisation of the Chinese language.

But Zhou’s career did not end there. After two years of forced “re-education” at a labour camp during the Chinese Cultural Revolution, he wrote more many more books on languages. Some of these later came to be banned in his home country. He also famously worked on translating the Encyclopaedia Britannica into Chinese. Ten of his books were published after he became a centenarian.

At the time of his death in 2017, Zhou Youguang was 111 years old, the seventh oldest man alive and the oldest known living person in China.

Pinyin has hugely improved the ability of foreigners to learn Chinese – and also allowed many illiterate Chinese people to learn their own language.

Having access to a Romanised Chinese also makes it much easier to translate Chinese names, place names and other specific terms into European languages, and vice versa.

Pinyin and its effects

The institutionalisation of Pinyin as the standard Romanisation system for Chinese has dramatically decreased both the challenge and the cost of learning Chinese. It’s still not an easy task, but the usefulness of Pinyin to the student cannot be overstated!

Pinyin has also had a huge effect within China. To understand this, it’s important to remember that there are more than 80 different dialects of Chinese spoken within the country. While these broadly share the same written script and a lot of grammar, spoken Chinese dialects vary to the point where the speakers of one may be unintelligible to the speaker of another.

The Chinese phonetic alphabet has given the speakers of all of these different dialects common ground; a standard way to pronounce certain characters for mutual comprehension. It has also been almost directly responsible for allowing modern China to take advantage of the power of the computer. Chinese computer keyboards and typewriters before the advent of Pinyin were large and unwieldy, whereas with an understanding of the Romanised Chinese alphabet a standard ASCII keyboard can be used quite easily.

Are you looking for professional Chinese translation services? We at Asian Absolute would love to help. Read more about our services here.

History of the Romanisation of Chinese

For well over a century before Pinyin became the standard tool, many people tried to create a system which Romanised the Chinese language. The first group to seriously attempt it were Christian missionaries, though previous attempts had already tried to use the Arabic alphabet or even numbers to build a workable system.

Probably the most famous of these was Wade-Giles. This was a Mandarin Chinese Romanisation system created in the mid-1800s by the British ambassador to China Sir Thomas Wade. The system was refined in 1912 by Herbert Giles, another British diplomat working in China. Up until 1979, this was the most widely used system for Romanising Chinese, used in all English language books.

Earlier attempts such as this were not always widely accepted; certainly not in China. But Zhou Youguang stated that he drew on some of these earlier efforts when developing Pinyin. For example:

It was only after the formation of the People’s Republic that true script reform began. Pinyin bases all of its pronunciations on those of the Beijing district. This was a deliberate decision made by the Chinese government of the time. It achieved the trifold objective of promoting the primacy of Beijing, offering a central standard for the different Chinese dialects, and surpassing the various Romanisation systems already in existence.

Pinyin and China’s integration with the world

While the standardisation and Romanisation of Chinese has had many beneficial effects, there have been some observers who see danger on the horizon. Because with the use of Information Technology on the rise, and the Chinese phonetic alphabet making it so much easier to use a computer, why – some say – would you even need the “traditional” version of the language at all?

Without proper care, thousands of years of stunning Chinese cultural and linguistic tradition may be in danger of being lost by future generations.

Pinyin is an amazingly useful tool. But it would be more than a little sad if it ended up being the tool used to cover up the beautiful and intriguing language which it itself was created to make more accessible.

Do you have some interesting facts about Pinyin that you feel we’ve missed from our article?

Add them to the discussion below and we’ll see how they stack up. We’re always happy to hear from other language experts!