A Guide To Business Etiquette in Asia: Singapore 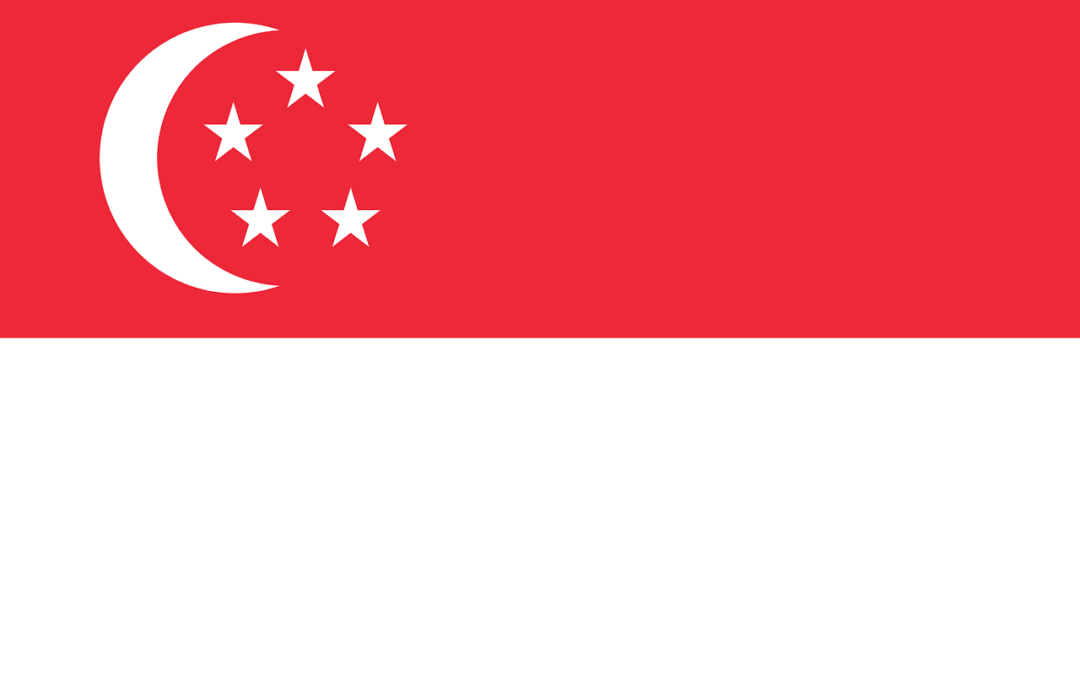 Singapore is a fascinating mix of different cultures. Chinese is the most prominent, but there are also many people with a Malay or Indian background. Today, Singaporeans have a strong national identity which also manages to broadly respect an individual’s ancestral culture.

In this article, we’ll consider business etiquette in Singapore. From your initial meeting with your opposite numbers to dress code and building trust. The first meeting, politeness and punctuality.For the sake of helping you be polite, it’s worth knowing which Singaporean ethnic group your prospective business partners belongs to (Chinese, Malay, Indian or Eurasian). For example, if they are Malay you may wish to consider avoiding scheduling a business meeting on a Friday or during Ramadan, when they may be fasting.

Firmly shaking hands, often with a small polite bow, is the generally accepted greeting in Singapore business culture. You should shake everyone’s hand when you meet them at the start of the meeting and when you leave as well. Some older people of Chinese ancestry may prefer to bow.

In general, punctuality is a virtue here. It’s disrespectful to be late – so if you are going to be and you can’t avoid it, be sure to call as soon as possible. Similarly, punctuality in terms of the presentation of materials, reports and completing promises is valued.

The greeting itself should always be formal, using a person’s name and title. The naming conventions of the largest Singaporean ethnic groups usually follow these lines:

Business cards in Singapore.Anyone familiar with how important the exchange of business cards is in the professional cultures of most Asian countries will be unsurprised to find that it’s a feature of doing business in Singapore too. All the lessons of polite business card practice you may have learned elsewhere will be of value here. This means:

Handy tip: you can lay the cards given to you by the people you are in a meeting with on the table in front of you in the same layout they are sitting in. This can be both polite and helpful! Just be sure to collect them properly at the end. A pile of cards shoved into your pocket will not be appreciated.

The giving of business gifts is not usually a part of an initial business meeting in Singapore. You should also avoid giving gifts to state officials, who may interpret it as some sort of bribe.

However, giving a gift by way of thanks is as appreciated as it is anywhere. Something small with the logo of your company is often viewed as polite, and you may wish to wrap it. Presenting and receiving a gift should be done with both hands. Gifts you receive should not be opened until you after you leave.

There are a large number of different traditions regarding gift giving and what is appropriate depending on your partner’s cultural background, so it’s worth researching this before you get them anything. Body language in Singapore.Many features of body language in Singapore derive from Buddhist beliefs. Thus, the top of the head is the most sacred and should never be touched, even if the person is a child. Following on from this, the bottom of the feet are considered unclean. This means you shouldn’t ever point with your foot or put your feet up on the table or cross your legs resting one foot upon the opposite knee.

During meetings, avoid tapping your foot or moving your legs around as it is generally perceived as an indication that you are either not paying attention or that you are weak of willpower. You should also never point at someone with your forefinger or strike your open palm with your fist to make a point. Straight talk and language.Many “westerners” arriving in Singapore might be surprised how straight-talking and to-the-point local businesspeople will be when it comes to matters of commerce. Don’t be afraid to ask questions about facts, figures and money. Your opposite numbers won’t be. As a rule, most Singaporean businesspeople will be used to making decisions quickly and getting right down to business as soon as a meeting starts. This makes being straightforward and getting to the actual point of what you are trying to say advisable.

Matters of government bureaucracy are similarly open and fast-paced. The government of Singapore is well known for its efficiency.

However, being loud or garrulous is not usually appreciated. Becoming angry or losing control of your emotions is also sure to go down badly. Business etiquette in Singapore prizes calmness and speed. Language.English is the most commonly used language in the professional sphere. But there are several other languages spoken by large segments of the population:

Dress code.Singapore is a modern society with a number of different traditional cultures. This means there is a range of different formal attires. In business society, you’ll most often meet people wearing “western” smart-casual attire. This will generally involve white long-sleeved shirts, ties and smart trousers or slacks for men, usually without jackets. Similarly, women may consider wearing a blouse with sleeves and a trouser suit or skirt. Business etiquette in Singapore – building trust and socialising.Building trust is as important in Singapore business culture as it is in most Asian countries and indeed across the rest of the world too.

The business social dinner is a common way this is done. You might be invited to attend business dinners every night throughout your stay. It’s all a good way for both sides to get to know each other a little better rather than an extension of the meeting. Don’t be surprised if business isn’t discussed at all. Working lunches, however, are common.

There’s quite a lot of dining etiquette involved here. And with three prominent cultures (Chinese, Malay and Indian) each possibly being the one your host hails from, it’s important to know what sort of dinner you’re going to be having. It’ll give you a chance to brush up on the most important points first!

All of that said, Singapore is broadly a very cosmopolitan sort of society and there is good equality between the sexes. As long as you are calm and respectful, most of the simple mistakes you make will be waved away by your Singaporean hosts. And with the help of this guide, you should have the basics you need to avoid the most egregious ones.