Closed Captions VS. Subtitles: What is the Difference? 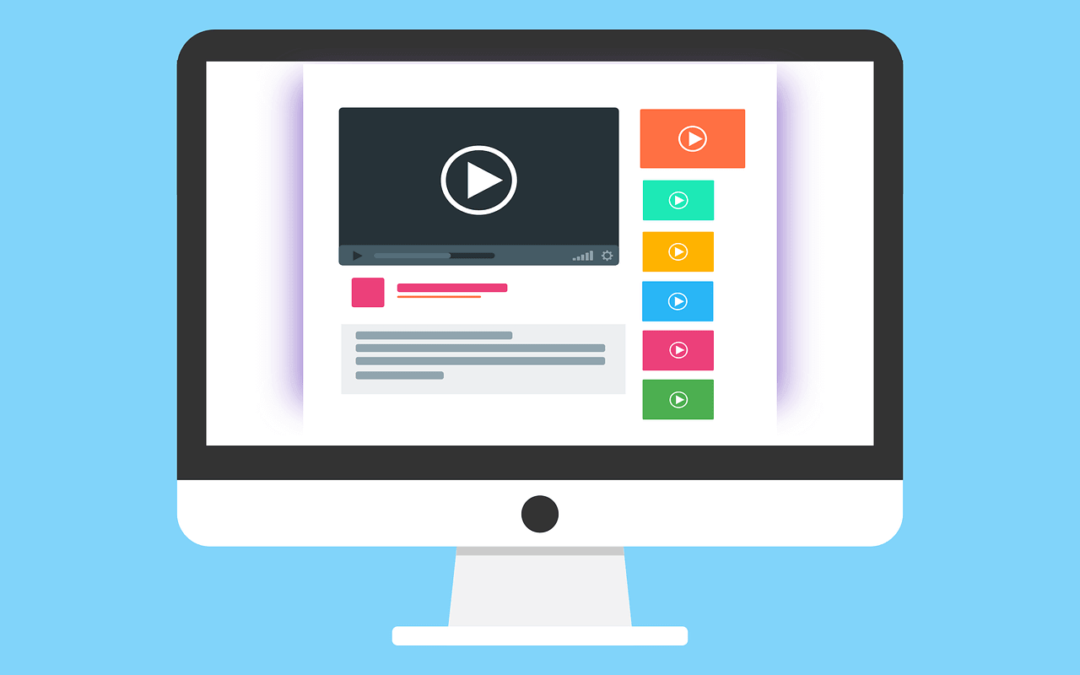 They both appear at the bottom of the screen. They both seem to be a textual representation of the audio. So what is the difference between closed captions and subtitles? Are they interchangeable words for the same thing?

Not at all, and in this article, we’ll lay out what separates the two. As well as why any video content you produce certainly needs one or the other.

What is closed captioning and how does it work?

Closed Captions – often abbreviated as CC on options menus – are text which is included with a video file with the intention of providing interpretative information to the viewer.

The original, still-used, version of the technology uses a special decoding device fitted to television sets. This allows the viewer to read text transmitted using a part of the television signal which until the advent of this technology was not usually used. The fitting of these decoders to televisions with a screen size greater than 13 inches has since become mandatory.

Closed captioning was first introduced to the television program The French Chef, starring Julia Child in the 1970s. The idea was to make the program accessible to the deaf and hard of hearing community in the United States. At this, it succeeded admirably. But it proved a source of distraction for other viewers, meaning that the company behind the technology immediately started developing a system whereby they could be turned off or on at will. Thus, concealable or “closed” captions were born.

Those first captions sometimes abbreviated what was being said or attempted to simplify the language to make it easier to understand. Today’s strive for verbatim recitation and may include a description of songs in the soundtrack or other noises which someone who could hear the audio would find important or obvious.Example of music description

What are open captions?

The phrase “closed captions” appears frequently. But what are “open captions”?

Open captions refer specifically to that original way of placing the captions in an “always on” position. While they are not necessarily an integral part of the video file, they are permanently in place in the viewer’s field of vision and cannot be switched off.

To the overwhelming majority of video producers – unsure of whether their audience would prefer to use captions or not – this makes closed captions the better choice out of the two. But for some advertising, promotional and awareness videos, particularly those which are planned for release on social media, open captions can be a solid choice.

The differences between closed captions and subtitles

The huge advance of globalisation in recent years has expanded the need for and use of subtitles around the world. For many audiences, this is because it is the only way they can really access films and television series produced in other languages. Examples of this might include the huge – and widely popular – outputs of Hollywood or Bollywood. Both of these have audiences which extend far beyond the speakers of the original languages their films are recorded in.

To other groups, subtitles are seen as the only way to retain the artistic integrity of the film or series they are watching. Many foreign watchers of Japanese anime, for instance, will only watch their favorite shows if they are subtitled rather than dubbed.

Subtitles for the Deaf and Hard of Hearing (SDHH) go one step further than standard subtitles. They will include things like background noises, soundtrack details and indications as to which actor is currently speaking. Modern versions will do so with not only a translated but a properly localised version of the script too.Example of speaker identity in SDHH (voices are off-screen)

Why your video needs captions or subtitles

Once only intended for use by the deaf and hard of hearing community, the use of Closed Captions is now incredibly widespread – and only growing larger. In fact, a UK-based study in the 2000s found that around 80% of people who used closed captions weren’t hard of hearing at all. Many people prefer to use them:

It is perhaps this latter point which will resonate most strongly with marketers and advertisers. But there are also serious legal issues relating to not providing captioning for an audience. For example, in 2006 the FCC in the US ruled that with only a few exceptions all broadcast and cable programming should include captions.

Most recently this has taken on special importance for:

This is because there are several relevant legal cases either already concluded or ongoing. They all broadly boil down to whether not providing captioning for eLearning courses or libraries of online content violates anti-discrimination laws.

Whether it is finally ruled discriminatory practice or not, the sheer size of the audiences who expect captioning or subtitles to be an option means that any producer of content is taking risks if they don’t provide them.

Because if you are releasing a video without captions or subtitles you are closing yourself off from a large segment of your potential audience. By including captioning, you instantly get far better engagement – especially on social media and other online spaces. On these platforms, users have already set the trend for the way videos are viewed. They are unlikely to start changing their ways now.

Do you have a video which you’re planning to release? Not sure if you need closed captions or subtitles?

Ask your questions below and get responses from experts in the industry.