What is Game Localisation? And Why is it Important? 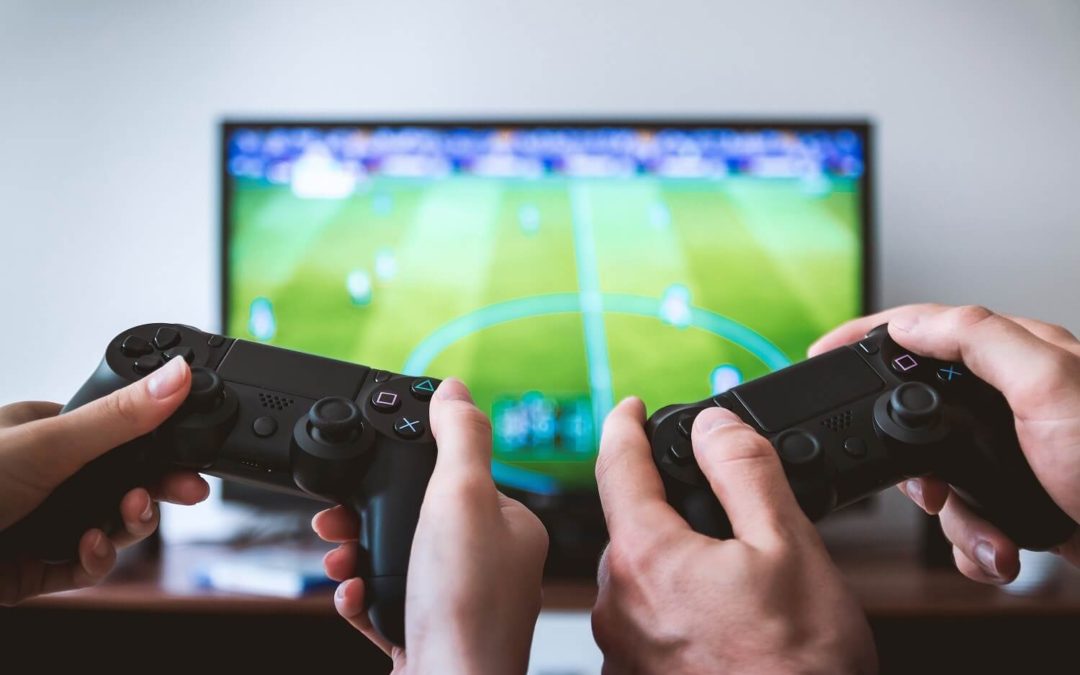 If you want your game or app to gain the widest possible audience, you need to localise. To reach a truly global audience – to get your art in front of more gamers and thus get the largest possible revenues and downloads – you need to be speaking their language. But what is game localisation? Is it as simple as having the words on the screen translated into the right language?

Sadly not. Your game was created with a certain cultural context. So you need to consider:

If you’re in the UK, are your points of reference the same as a gamer in China? If you’re in Japan, will a user in the US find your User Interface easy to navigate?

That’s where localising your game or app comes in. In this article, we’ll take a look at precisely what game localisation involves, why it’s important, how it’s been done well (and not so well) down the years and, finally, at some of the best practices when it comes to getting your software in front of the most users.

What is game localisation?

Video game localisation includes everything necessary to prepare your app or game for sale in a new region. Translation of text is important, of course. But localisation goes much deeper. The end goal?

To make it so that the end user or gamer the software is sold to is left completely unaware that it was ever intended to be used by anyone else. This can involve changes familiar to localisation specialists across the world:

But it can also mean more drastic changes:

To do anything else risks alienating your end user or gamer. Faced with a jarring or confusing experience, most people will simply move onto something else.

Why is it important? 3 reasons to localise

The size of the game consumer market continues to increase globally year after year. Meanwhile, the barriers which separated those markets continue to be pulled down. The net effect of this is that when your studio produces a game, the decision not to localise effectively means you are cutting yourself off from a huge potential audience for your product.

There are many reasons why game localisation is important:

This is the hard and fast real-world thinking behind most software localisation. Getting your game or app in front of more audiences means potentially a lot more sales and revenue. Only 27% of the game consumer market is English-speaking. Some of the largest other segments are speakers of:

So those are good places to start if you’re thinking about which markets to localise your game or app for.

Akihabara is a shopping district for video games, anime, manga, and computer goods in Tokyo, Japan.

2) Please your users and boost your reputation in certain markets

Make your game completely accessible to users in a certain audience and you will gain not only their cash as they buy from you but also their appreciation of your brand in the long term. On the other hand, if you ignore segments of your target audience you leave yourself open to significant vitriol online.

You only have to take a brief look at any review site or brave the Steam reviews of your game (if you’re releasing on PC) to see the number of comments demanding localisation in that user’s preferred language. These days, game localisation is viewed more and more as something that is a gamer’s right rather than a privilege.

3) Game localisation is important because it saves you from embarrassment

The number of examples of huge global corporations making translation blunders and paying for it makes for fun reading. Fun, that is, as long as it’s not your money and your reputation on the line.

Some poor translations in the video gaming industry have achieved cult status. But for all their infamy, you do not want that sort of stigma attached to your current or future releases.

(If you’re not familiar with the classic Legend of Zelda II, a character allegedly called “Errol” or “Erol” in the original Japanese version was mistranslated to announce himself as a mistake. Thus sealing his game’s position in Top 10 Stupid Translation Mistake lists forevermore.)

The history of game localisation

In 2014/15, the game localisation market became worth more than a $100 billion. These days it’s bigger business than Hollywood movies. But that wasn’t always the case.

The history of localising games really started with the explosion of Japanese-made games heading for English-speaking markets in the late 1970s and early 1980s. Those games were often translated by the developers themselves, few of whom were very fluent in English. The results of some of the botched translations, such as the villain in Zero Wing gloating “All your base are belong to us” – probably the most famous game mistranslation of all time – have become memes of longstanding with many gamers.

However, with the only real text in those early games being the occasional text box plus the physical packaging it came and the manual, a simple translation – though hopefully a more accurate one than Zero Wing‘s developers managed at the time – was just about sufficient.

It took another ten years before most developers realised that they could massively increase their sales and get their game in front of huge new audiences by making it feel like it was made for that particular group of players, no matter who they were and where they were playing it. The first steps in this line were simply better translations, but true localisation soon became the goal when the financial benefits became clear.

These days, there’s often talk of “culturalisation” – localisation so effective that users cannot tell they are playing a localised version. The game or app they are using fits in with the norms of their culture and historical and societal sensitivities so well that it simply belongs. This can mean some serious work on the part of the translation company in charge of the process. A straightforward translation does not cut it anymore.

If you’re a developer planning to localise your app or game, there are basically two options:

It is this latter option which represents the best choice for most games developers. It takes a lot of planning, but by building the systems which allow for easy localisation into the app itself, you get the best results. It also reduces the chance of a pirated version of your game being produced outside of your control in that region.

However, it is vital that all of your game’s context, narrative and other information are made clearly available to the team responsible for localising it. To do otherwise risks a “blind localisation“, where the true import of narrative twists are lost, critical information passes the player by and a final result which is less than immersive. An experienced project manager is absolutely vital to achieving this.

The end goal of localising an app is to make it fit into the cultural sphere of a person using it so well that it seems completely intrinsic. This results in dramatically improved engagement, use and sales. And with app and video game localisation giving developers such huge returns on their investment, it can no longer afford to be seen as an afterthought.

Are you a developer wondering whether it would be worth localising your latest app or game? Or have you already localised software you’ve released and overcome pitfalls along the way?

Get involved in the discussion below!