Accents and Dialects in Translation: The Differences and Why They Matter 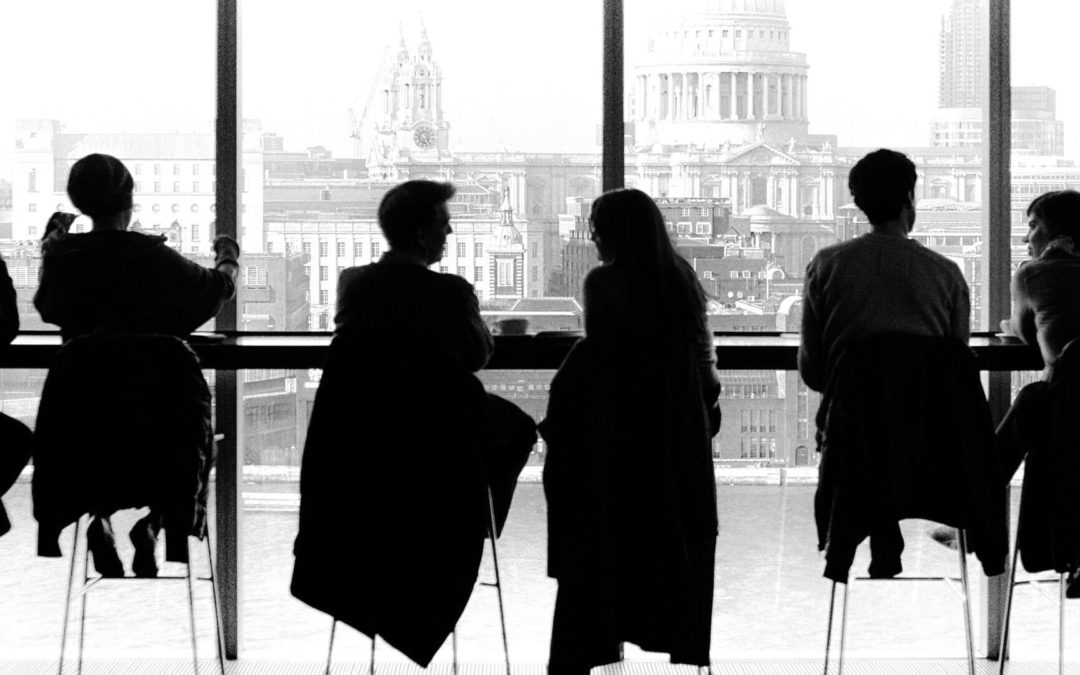 Lost sales opportunities. Lost depth of character. Miscommunication between two people who, in theory, speak the same language. Glossing over differences between accents and dialects can be a recipe for disaster in all sorts of situations.

Would all of the characters in Mark Twain’s The Adventures of Huckleberry Finn be as good if their dialogue was blankly rendered into standard American English? Would a misused dialect word instantly kill off your chances of connecting with your new target audience?

In this article, we’ll take a look at the challenges of accents and dialects in translation, what the difference between the two is and why they are so important not to ignore when it comes to your next translation project.

What is a dialect?

A dialect is a type of linguistic phenomena in which a particular group of a certain language’s speakers speak it in a characteristic way distinguished by different vocabulary, grammar and pronunciation to the standard form of the language.

The speakers of a dialect may have their own versions of standard words or even wholly different words and they may structure their sentences differently. This is not simply a difference in pronunciation, though there often is one. Speakers of different dialects of the same tongue, even though they technically speak the same language, may be partly or wholly unintelligible to each other.

Languages such as Arabic and Spanish are well known for having a large number of distinct versions in different regions and countries. But even English, which is occasionally thought of as the same language wherever it is spoken, has many different dialects.

The two most obvious, American English and British English, might sound much the same to an outsider. But a “geezer” wearing “pants going into a “first-floor” apartment” carrying a “casket” would have very different meanings to natives of the two dialects:

Then within the UK and the US, there are several dialects in use. In fact, in the US there are more than 20 recognised English dialects! A speaker of any of these might struggle to understand the speaker of any another.

What is the difference between a language and a dialect?

A dialect can have different phonology, vocabulary and grammar to the “standard” form of the language… so what’s the difference between that dialect and a whole new language?

In reality, there are no set criteria for what makes a dialect a dialect rather than a completely different language, other than a general rule of mutual intelligibility. There are various linguistic testing systems in existence. But most of these will return a different result when applied to any given example.

There are also serious issues relating to political, societal and sociological factors and perceptions. These have a heavy influence on whether a variety of a language is defined as a “language” or a “dialect”. For instance:

In fact, the importance of the relative socioeconomic standing and political or physical power of the speakers of a certain language variety to enforce a judgement as to whether it is a language or a dialect has an aphorism all of its own. In 1945, linguist Max Weinreich wrote:

A language is a dialect with an army and a navy.

What is the difference between an accent and a dialect?

Using English as an example once more, whether or not a person in the UK or US pronounces the “r”s which follow vowels – something which is known as rhoticity – can have a very noticeable effect on their accent. In the UK, for instance, rhotic speakers usually hail from South-West England or parts of Northern England. Non-rhotic pronunciation is far more common. In the US, on the other hand, the non-rhotic speakers are massively outnumbered by rhotic.

But it’s nowhere near as simple as a rhotic/ non-rhotic divide. Both countries have a large number of specific regional accents. In the UK, amongst the most well-known are probably:

Speakers of the same language in these areas might have accents so different from the rest of the country that they might struggle to understand each other on occasion. But if the difference is only in the way they pronounce words, then they are probably still different accents rather than dialects, no matter how strong they are.

Why are accents and dialects difficult for translators?

There are two main reasons why accents and dialects are challenging for translators:

1) Does your translator speak the same “variety” of the language?

Think about it. Which variety of Arabic do you need your Arabic translator to speak? They might be fluent in Iraqi Arabic but be completely unaware of some of the vocabulary used in North African Arabic.

There will be several considerations here. Not least the:

Because your translation is only going to have its full effect if it’s localised correctly. A good Language Service Provider will likely want you to expand on your need for a “Spanish translation” by asking you whether your translated text is designed to be read by an audience in Spain, Mexico or perhaps Argentina. They might even want to know what region or regions of that country you are targeting.

It’s all so that they can choose the right translator for your job.

2) The absence of a direct translation

While many words have direct translations, some will not. This is true even if the translator is completely fluent in both source and target dialects.

This could be a particular phrase or term that has evolved in a unique way in a certain region because of the very specific cultural, environmental, historical or societal pressures present there and nowhere else.

Thus, a translator will need to have a deep understanding of that region in order to communicate the precise tone and meaning of that phrase in any final text.

Why are they important?

In literature, a character’s accent or dialect often plays a key role in their portrayal. In business, delivering your message to your audience in the way which will resonate most strongly with them means speaking with the language, dialect and accent which is wholly theirs.

As a certain South African politician once commented, it’s the difference between speaking to your audience’s heads and speaking to their hearts.

Do you have a translation project in mind and aren’t too sure about accent or dialect? Are you targeting a new market as a business not knowing whether the standard form or a certain dialect of a language is most suitable?