A Guide To Business Etiquette in Asia: Hong Kong 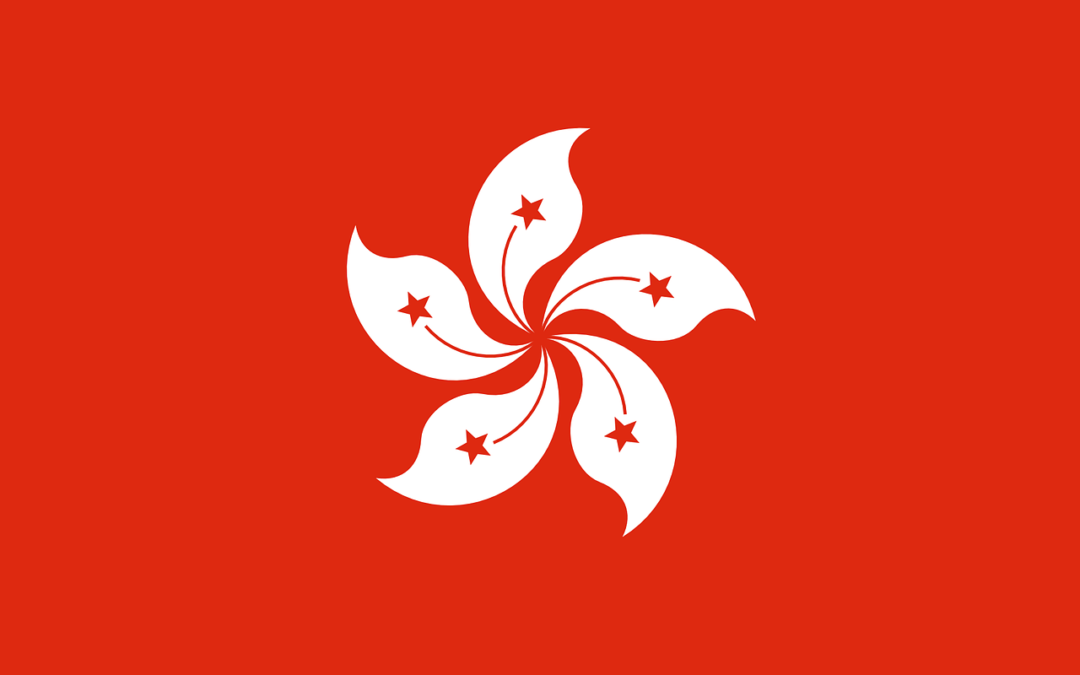 Guanxi. Dress code. How to greet your opposite number. There are quite a few differences between doing business in Hong Kong and how things are done in the “west”.

You’re unlikely to come across a Hong Kong company where everyone has their say or a situation where top executives are looking for a wide range of different inputs. They certainly won’t be polling for opinions among their staff in any meeting you’re a part of.

You’ll also find that you need to be clear about how your own company hierarchy is structured. Otherwise, expect to face pointed clarifying questions right from the start so that your Hong Kong counterparts know your order of seniority and how everyone should be treated according to etiquette.

Seniority and authority affect things like who will be greeted first in meetings but also have an effect in many areas which you might not automatically think about. For example, if you’re a group delegation, don’t be surprised if you’re instantly broken up according to level of authority. This can include separate vehicles for transportation and separate parts of the hotel for accommodation.

It’s all done to make sure everyone is afforded the respect which the level of authority they have earned deserves. Greeting, communication and culture.

Many “westerners” have an instinctive fear that the initial greeting with their counterparts in an Asian country might become an awkward, semi-comedic exchange of bows and handshakes. This could be the result of there being too many Hollywood movies which feature this sort of scene!

In reality, this doesn’t happen. The standard greeting in Hong Kong business culture, particularly when dealing with “westerners” is a handshake and a slight bow. Just be sure to greet the most senior member of your potential business partner’s team first (respect for the hierarchy, remember).

In addition, when greeting your Hong Kong opposite numbers:

You might also consider learning a few polite phrases in Cantonese if only to show you have made the effort. Though it’s definitely worth checking your pronunciation with someone who knows before wheeling them out at your important business meeting!

After the initial greeting, courtesy is the name of the game. In all respects, doing business in Hong Kong will be all the easier when you are patient and calm. A certain amount of firm assertiveness – showing that you are serious about trading – is good. Going too far and becoming forceful or aggressive about getting a deal done is very bad. Never be tempted to raise your voice.

Linked to this, you should be prepared to back up what you say with actual facts and figures. Bluster and overstating matters will not get you far. A calm and logical approach, giving your potential business partners time to consider the benefits of your argument will always get you better results.

English is a common language amongst businesspeople in Hong Kong. That’s not to say that it isn’t polite to speak slowly and clearly while keeping jargon and even industry slang to a minimum.

All of this about staying calm and being respectful said, the Hong Kong business world is one that seems to be constantly busy. You will find that a great number of people you meet will be incredibly hard working and quite strongly career-minded. In short, there is a lot of stuff happening despite the fact that calmness, politeness and courtesy are seen as being so desirable. In fact, there might be something of a link there! Hong Kong business etiquette in meetings.Because of this somewhat hectic schedule, it’s always a good idea to plan your business meetings in Hong Kong with plenty of lead time. Try to avoid the traditionally busier times of year and any holidays. Remembering, of course, that local people will be celebrating the Chinese Lunar New Year as well as Christmas.

In addition to the important greeting steps of being sure to greet the most senior figure first and the polite bow and handshake combination, do be sure to take good quality business cards with you. These are to hand out politely as you greet each person.

Your Hong Kong business card should:

A note on language in business meetings

The type of language used in business meetings may be far more passive than you’re used to. It’s a key part of Chinese culture to avoid losing “face”, with that word encompassing a person’s personal dignity and respect. It’s still a part of Hong Kong business culture too.

For example, you will rarely find a person willing to say “no” to you directly even if they strongly disagree with your position. Likewise, if someone says “yes” they may simply mean they understood what you mean rather than being 100% supportive of what you are saying.

Consequently, it’s considered very rude to tell someone “no” to their face. Avoid doing this.

A note on dress code

Formal wear is a good choice for all your business meetings in Hong Kong and all social functions which might form a part of negotiations too. Darker colours such as blacks, blues and greys are generally a good idea.

Bear in mind here that as well as their use in business cards, colours also have symbolic meanings in fashion in Hong Kong, just as they do in mainland China. In general, don’t wear white as it the colour of funerals and mourning. Red, on the other hand, is seen as lucky and a little of it can go a long way. Networking and guanxi.If you’ve ever heard of the “old boy’s network”, you’ll have a pretty good idea of what guanxi is all about. Much as in China, a businessperson in Hong Kong will spend much of their career building up a personal network of relationships (this is literally what guanxi means).

As well as being useful for furthering the cause of your business and smoothing the way in future negotiations, the idea is that relationships can protect you in times of hardship. You do favours for people when they need them. And then when you need them in return, you have them available.

Many people have pointed out that this practice of planning for hard times in future is likely to be directly linked to the hard times which all of China has faced in the past century and many times throughout its history. Who makes the final decision when you’re doing business in Hong Kong?.You might think that, given the level of importance which Hong Kong business society places on seniority and hierarchy, that figuring out who gets to make all the decision will be a pretty easy job. It isn’t always, however.

Trying to figure out who the influencers and decision makers are within a company in Hong Kong can actually sometimes be quite difficult. Of course, someone might clearly be a decision maker, marked by their title or by the weight which their words are given. But some may be less obvious. For example, the title of personal assistant or personal secretary has a long tradition of political significance in China. Thus, being the personal secretary of a high-ranking personage in Hong Kong may elevate someone far above many others who you might think would outrank them. They have the boss’s ear and everyone knows it.

It’s this sort of little insight which makes it easier to do business in Hong Kong effectively. With a little experience, you’ll soon get used to the way things are done in this bright and dynamic country.