The Most Musical Languages in the World: What is a Tonal Language? 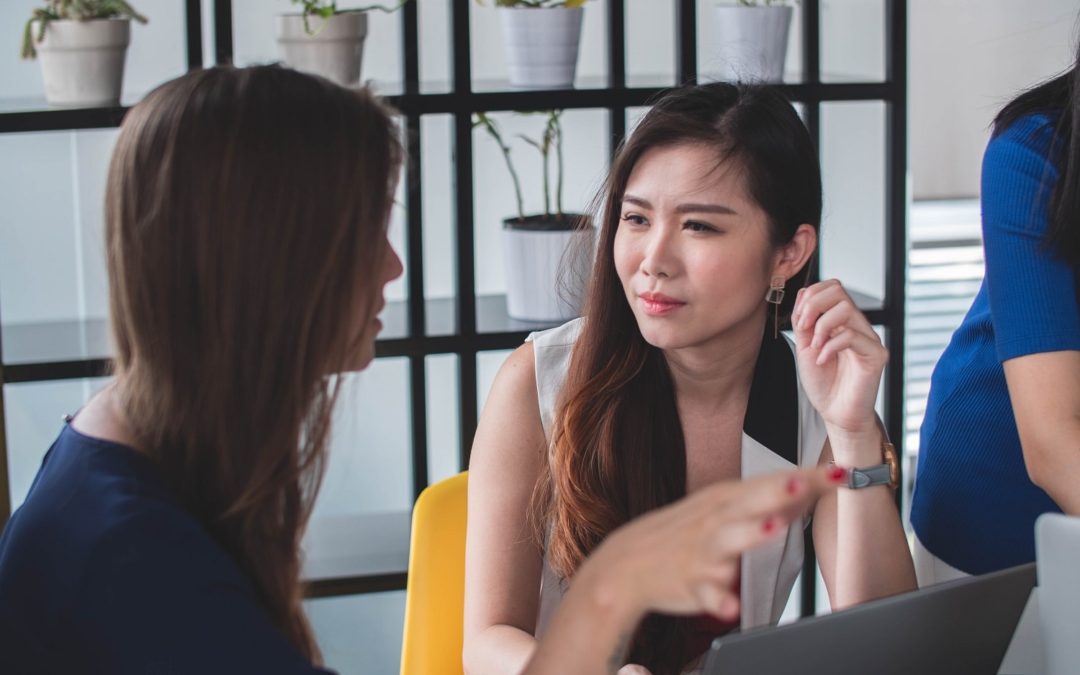 Homophone and homographs might be confusing to anyone learning English for the first time. After all, why does that word sound the same or look the same yet have widely varied meanings? But homophones and homographs in English have got nothing on the complexities of tonal languages. What if the tone you used for a single word could change it to have half a dozen different meanings?

For more than a billion people around the world, that’s exactly how their language works.

In this article, we’ll take a look at what a tonal language is, look at some examples of tonal languages, see if languages which display tonality are more difficult to learn and discover if there are any advantages to doing so beyond the usual benefits of being multilingual.

What is a tonal language and why does it matter?

A tonal language is one in which the pitch tone is used to distinguish the meaning of words. A single word or syllable spoken in several different tones can thus convey widely varied concepts.

For example, in Hmong – a language spoken in several parts of south-east Asia – the word “paw” can mean female, to throw, ball, to see, thorn or (in all seriousness) your grandmother on your father’s side depending on the tone you use to say it.

When communicating in languages such as this, the tone you use is vital.

Which languages are actually tonal?

There are many languages which display tonality to one degree or another. Even some European languages like Norwegian, Swedish and Croatian have some small elements of it.

But there are three regions in the world where tonal languages are prevalent. You’ll probably be able to suggest south-east Asia as one of these. You’d be right. But most languages spoken in sub-Saharan Africa are tonal, as are several languages native to parts of Central America.

The most widely-spoken tonal language is undoubtedly Mandarin Chinese. You can find out more about this in detail below. But here are some other examples of tonal languages:

The Bantu languages are a group which is spoken by around six million people spread across most of Africa. The most widely used is Shona, a language with a very interesting tonal makeup.

Tones in Shona are relative to the pitch of the other words being used. Without the specific tones being properly attached, the meaning is lost. You’ll still be saying something if you get this wrong, but it’ll probably be quite a lot different to what you meant!

Mandarin Chinese has four tones. That’s hard enough. The Hmong language, briefly mentioned earlier, spoken in Vietnam, Laos, Thailand and China has – count them – seven or possibly eight tones depending on who you consult.

This makes it one of the most complicated tone languages. But the tones do work in a way roughly similar to Mandarin Chinese…

The importance of tones in Mandarin

The most regularly used example of a tonal language is Mandarin Chinese. Spoken by around a billion people, it’s the most widely used tone language by quite some margin.

The tone contours of Standard Chinese. In the convention for Chinese, 1 is low and 5 is high.*

The pitch tone of each syllable uttered is critical to conveying its meaning. There are four different tones in Mandarin:

Using them – and using them correctly – is absolutely vital. As a beginner learning to speak Mandarin Chinese (remember that there are many different varieties of Chinese and while most are tonal, the occasional one – such as Shanghainese – places less emphasis on tonality), getting a solid grip on the different tones will be vital to your future mastery of the language.

It’s easy enough to pronounce the basic phrases which any tourist might learn and be understood. Mainly because it will be immediately obvious that you are a foreigner and the person you speak to will pretty much only need to figure out which of these basic phrases you are intending to say.

When you start trying to break beyond the initial phrases to say something which the person you are speaking to might not necessarily expect you to say, you will instantly struggle if your tonality is off.

Are tonal languages difficult to learn?

The hardest thing to get used to with tonal languages is, of course, remembering which tone has which meaning. If you’re not used to it – if you’re more accustomed to ‘Western’ languages, for example – recalling the different intonations can be more than a little tricky to begin with.

In the main though, it’s only as difficult as recognising homophones, homonyms and the perhaps less well-known heteronyms in a language such as English. When you are learning a tonal language, it’s much more important though.

Combined with the fact that you’re already learning a whole new vocabulary and grammar, how to conjugate and pronounce your new tongue, a tonal language certainly adds a whole new level of challenge to the game!

The most important thing is to treat the tone as an intrinsic part of the word. Not something which is added on top. Try to:

The advantages of speaking tone languages

There are some pretty interesting advantages to speaking a tone language.

Perhaps most interestingly, the phenomenon known as “perfect pitch” or “absolute pitch” – where an individual can distinguish what musical note a certain sound is hitting without any reference note – seems to be more prevalent amongst speakers of tonal languages. A study in the US in the 2000s and another in 2012 found that speakers of Mandarin and Cantonese respectively were both more likely to possess this ability in addition to being better at distinguishing musical tones than speakers of non-tonal languages.

Another advantage of tonal languages is that their speakers use them to more easily communicate at a long distance. This is or was done using drums to replicate the tones in parts of Africa. While in parts of Central America, whistles are used.

One thing’s for sure:

With more than a billion people on Earth speaking languages where tone and pitch are important, a little bit of knowledge about them is definitely an advantage.

Do you speak a tonal language as your mother tongue? Or are you just starting to get to grips with Mandarin or another language which relies on tones?

Ask for advice or offer the fruits of your experience when you comment below.