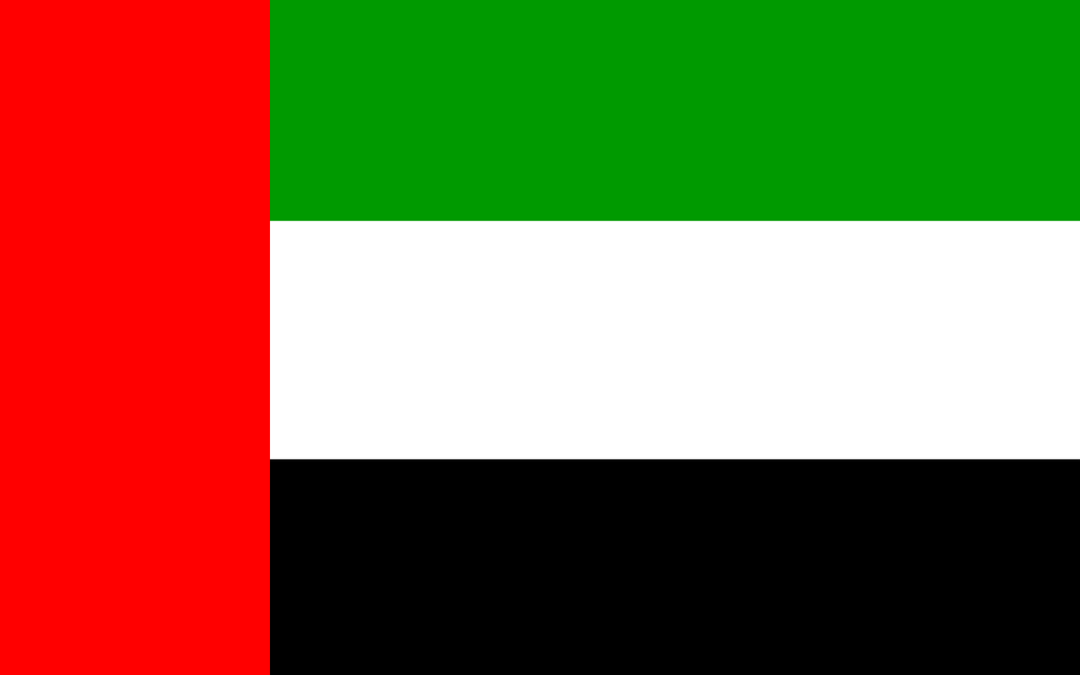 This is partly because the society of UAE is a meeting point of two very different cultures:

On one side, the society of the country, its law and customs are heavily based on Islam.

This can affect everything from the way people interact with each other every day to the legal system, which is based on Sharia law – a religious legal code which is part of the Islamic tradition.

The other part of UAE culture is brought in by the many inhabitants of the Emirates who were not born there:

More than 80% of the population of the country are expatriates. That’s the largest proportion of immigrants of any country in the world.

If you’re going to doing business in the UAE, you need to understand how both parts come together if you want to succeed… UAE culture and the importance of Islam.The UAE is both much more modern and more international than almost any other country in the Middle East.

Dubai, the largest and most populous city, is the home of expatriates from all over the world. This gives it an air of internationalism. Most of the rest of the country follows similar lines.

Other religions are accepted and treated with respect – and you can find a dynamic range of schools, cuisine and cultural influences from different parts of the world.

But the importance of Islam and the influence of the native Emirati people to the culture and society of UAE cannot be overstated:

As well as being the primary religion, Islam is written into the law – both civil and business – and affects almost every aspect of society, from personal interactions to wider culture.

This means that having an understanding and knowledge of Islam will be of great benefit to your business if you are starting to operate in the area.

It will allow you to both be respectful and to operate in a manner which encourages local partners to want to do business with you. Some examples of how Islam affects society and business.If you’re doing business in the UAE, you will want to have at least some basic understanding of Islam and the way it affects UAE society and business culture.

For example, Sharia law forbids some behaviours which people from other cultures might not expect. These range from obvious ones like not criticising Islam to the less obvious, such as not taking photos of people without their permission.

Islam also effects things like the working week, which runs from Sunday-Thursday, 9 am to 5 pm (7.30 am to 2.30 or 4 pm for the public sector). Friday and Saturday is the weekend here.

You should also be aware of the month of Ramadan, which takes place in the spring. It is expected and appropriate for non-Muslim visitors to take part in the fasting, which lasts throughout daylight hours.

All of this means that having a local partner with experience in the region can stand you in good stead. For instance, if you are employing professional interpreting services, your interpreter should have the knowledge of local customs and UAE business etiquette needed to give you some guidance. Languages spoken in the United Arab Emirates.Arabic, of course, is the most commonly spoken language in the UAE. It is the official language, found in all legal documents and forms and used by most institutions in the public sector.

This makes the ability to speak Arabic – or to have a linguist who does – very useful, perhaps necessary, when doing business in the UAE.
However, English is also spoken by a great many people – and is often used in written communications.

There are also segments of the population who speak French, Russian and Hindi amongst other languages. Our Arabic translation services will make your communication a success. How is business done in the UAE?.Building your network first through cultivating personal relationships tends to be the way things are done in the UAE business environment.

Many businesspeople will prefer to only proceed to the professional level after getting to know someone personally first.

For this reason, a certain amount of social interaction and conversation is often a necessary prerequisite of forming even a tentative business relationship.

Luckily, Dubai hosts numerous exhibitions and events which can form the venue for this kind of relationship-building.

Man or woman, it’s not unlikely that someone will be unafraid to let you know if your manner of dress is too immodest. If this happens, all you need to do is say sorry and head back to your room to choose something else.

But actual traditional Islamic dress is by no means compulsory. In day-to-day life, you will see most Emirati men wear a full body-length shirt called a kandura. Most women wear a robe-like dress called an abaya.

However, for business purposes, the expected attire is:

UA greeting etiquette calls for an understanding of various ideas:

That social-first relationship-building side of networking in the UAE often means a great deal of conversation is required.
It’s an important step in the trust-building process.

Asking general questions about a person’s family and children tends to go down well. Though do be careful not to ask direct questions about the female members of someone’s family.

Understanding some of the basic Arabic phrases used in conversation will generally be helpful here. Conversation in the UAE will frequently feature religious references, such as the classic “in’shallah” (“if God wills it”).

Business cards in the UAE should be treated with respect – keep them on the table in front of you rather than putting them away after you’ve received them.

Be sure to hand your card over and, again, receive with your right hand only as the left may be considered unclean.
It is both helpful and a solid sign of respect to have one side of your business card in English and the other side properly translated into Arabic.

If done correctly, this is a simple but excellent way of starting a relationship off on the right foot. UAE communication style.The UAE business environment often gives the appearance of being frenetic and slightly disorganised.

There are several key areas to consider when it comes to business communication:

Appointments should generally be set no more than a fortnight in advance. You should then confirm again one or two days before the meeting is due to take place. Things can change rapidly.

Face-to-face meetings are often the preferred method of business communication.

Emails and phone calls can sometimes be seen as impersonal – and the former occasionally overlooked entirely thanks to the aforementioned frenetic tone of work.

If you absolutely must email, use a very clear subject line, traditional letter-writing style and standard punctuation and grammar.

3) Online and social media use

Four out of every five people in the United Arab Emirates uses social media in general. A huge 89% use Facebook and 97% are on WhatsApp. LinkedIn is much less popular here but still used by up to a quarter of the population.

Because of these high usage levels, it is more advisable than ever that you watch your online comments and interactions.

There are strict laws governing what can be posted in many different media channels, so do be wary before you post.

Winning trust is phase one of any business negotiations in the Emirates. Proper business relationships, as we’ve already touched upon, will usually only grow out of personal ones.

When it comes to actual negotiations, you should always strive to be flexible. Bearing your own goals in mind is important. But your potential local partners might require at least some kind of leeway on your part for a deal to be possible.

As far as the decision-making process itself goes, there is a tendency towards stateliness. There may also be additional delays caused by bureaucratic requirements.

In addition, verbal rather than written contracts tend to be given more emphasis in this part of the world.

But this shouldn’t dissuade you from the necessity of hiring a lawyer – and probably a specialist legal translator or interpreter who will be able to accurately translate the technical legal language which will be being used.

Approximate translations – even from an expert in the field who has a certain fluency – may not be enough to bridge the gap between two very different languages and two very different legal codes. Learn more about UAE business etiquette.Learning everything you can about business etiquette in the United Arab Emirates will always be key to successfully doing business here.
It’s best to work with local partners wherever possible. They will have the local cultural knowledge and contacts which you need to succeed.

Combined with your own expanding understanding, these will help you start to form the kind of beneficial working relationships in the UAE which will last a lifetime.

Do you need to learn more about UAE business etiquette?

Asian Absolute helps businesses just like yours succeed across the Middle East.

Comment below with your questions – we’ll get right back to you. Or contact us directly for a detailed response to your query.