A Guide to Business Etiquette in Asia: South Korea 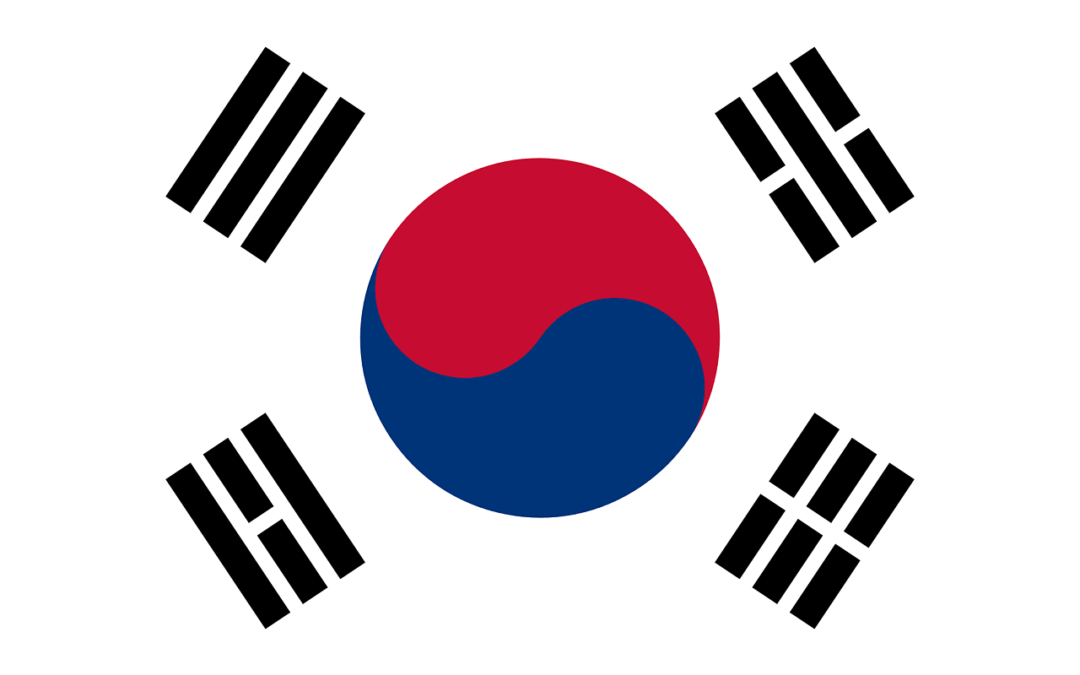 The South Korean market is an increasingly popular target for international investors and business owners. Not only is it continually on the rise, there’s also a strong surge towards liberalisation and the use of English as a second language is prevalent.

In this article, we’ll consider the various important ways business etiquette here might differ to what you are used to. Kibun, the concept of face and the importance of Confucian doctrine.Like many Asian cultures, the most important concept to grasp here is that of “face”. In South Korea, this is known as kibun. You can think of this as your personal pride, honour or dignity. This is a key aspect of business etiquette in South Korea:

There’s a fairly simple way to gain an understanding of the tents behind the principle – take a look at the basics of Confucian doctrine. This is the broad basis on which South Korean society operates. Confucian doctrine emphasises that a person should:

This should give you some idea of the sort of actions which might cause you to lose face if you indulge in them. Shouting loudly. Engaging in disagreements. Boasting about your accomplishments. These things will not go over well in Korean society.

Likewise, by following these principles you can figure out the way to behave in many situations which will make things go more smoothly for you when you’re doing business in South Korea. Doing business in South Korea – understanding your partner’s actions.Having a basic grasp of Confucian doctrine will also help you understand how your potential local partners or contacts might choose to act. For instance, confrontation generally involves a lack of harmony, some sort of disrespect towards either the group or authority and may even lead to extreme behaviour.

Thus, in the mindset of most Koreans, confrontation is to be avoided at all costs. Because of this, various steps will almost certainly be taken to avoid that head-to-head. This may make it difficult to determine if your counterpart or client is actually in full agreement with what you are saying. Or if they are simply trying to avoid conflict…

You might find that situations involving any of the following might be difficult to spot without some experience:

It’s a sensible idea to give both sides in any dispute or even any discussion a way to politely save face. If you don’t, you may risk being seen as something of a danger to interact with.

This is incredibly important when considering… Hierarchy and South Korean business etiquette in meetings.In China, it’s not unusual for both sides to be late for meetings without any disrespect being taken or intended. In South Korea, you are expected to be at your business meeting on time. Even if it’s not guaranteed that your opposite numbers will be – most will be operating on very, very busy schedules. That said, on-point punctuality should be your goal. It demonstrates respect. You should also plan to book meetings well in advance.

Going back to our tenets of Confucian doctrine, it’s vital to remember that respect for authority is key in this part of the world. This means that Korean companies tend to have a strictly hierarchical system in place.

In terms of business etiquette in meetings in South Korea this can mean:

This strict hierarchical system based on seniority and authority is, in fact, visible in almost all parts of Korean society. Obviously, this makes it very beneficial to introduce your team in a way which makes all of the above easy for your opposite numbers to determine. In fact, don’t be surprised if a Korean person starts interacting with you by asking some quite personal questions – it’s all to determine your place within the hierarchy.

This is because being in a senior position in a group comes with many benefits. Just as on the other end of the scale, being the junior can result in being the butt of some interactions which a foreigner might perceive as rude.

Exchanging business cards is almost always part of initial professional introductions, as is the preferred slight bow followed by the handshake as a greeting. There’s also often an exchange of gifts, which you can read about under “Networking and gift giving” below. Communication, body language and naming conventions.

You should bear in mind that while many South Korean businesspeople speak excellent English, not all do. Certainly, not all do to the high standard which many have attained. That a person is a senior, highly respected and intelligent businessperson is no indication that they speak perfect English.

Even if you’re using a Korean interpreter who is intimately familiar with the culture, it is well worth considering using plenty of visual aids and graphs when giving a presentation. You might even think about sending your proposal in written form first. Or delivering any marketing materials which may be relevant to your prospective partner in advance of your meeting.

When it comes to communication in general though, it’s worth noting that South Korea expects it to be fast! A response on the same day is common, whereas taking longer than a week to respond is generally perceived as rude.

As mentioned in the section on South Korean business meeting etiquette, when communicating it’s important to use a person’s job title until asked to do otherwise.

You should also bear in mind that many Korean people these days may have both their Korean name and an Anglicised version which they prefer. Do not rely on the “English version” of their name being the one their colleagues refer to them as though! Keep track of both, and remember that names in the original Korean are written surname first.

It always used to be the case that avoiding direct eye contact with a superior was a sign of respect. This is generally not the case anymore. Try to keep clear eye contact as you would in any other business meeting. It’s a sign of your honesty and interest and is generally expected. Some additional tips for body language in South Korea include:

None of this is any reason not to be friendly and amiable as you communicate. But probably do avoid telling jokes – that’s probably going too far! Networking and gift giving in South Korean business culture.Many initial business meetings in South Korea will include an exchange of gifts. There are some simple rules of politeness to follow:

It’s also common practice to give your Korean business partners and clients small gifts to celebrate events such as:

The entire process of gift giving is designed to build relationships and show respect to those who you do business with. This is important because building your own network of professional acquaintances and connections is a vital part of doing business in Korea. You should take steps to build your own as soon as possible. This can lead to you meeting other useful contacts. And it can provide the coveted third-party introduction at important meetings.

Overall, long-term relationship building such as this is the best strategy if you want decisions to go your way… Decision making, timetables and making things go your way.There’s a (fairly understandable) inkling amongst many Korean businesspeople that foreign companies are only there to make a quick buck and get out. You need to convince your potential local partners and clients that this is not what you are about.

Korean companies will spend a great deal of money, time and effort getting to know potential partners. This can involve all sorts of different activities – and you should show that you are keen to get involved.

As well as the gift-giving and activities, make it clear that you are in it for the long haul. Visit your Korean partners and clients every time you visit the country. The more times you meet, the closer you grow and the more sincerity you show, the more likely it is that future contracts will be signed.

That said, don’t be surprised if contract decisions and the like do have a bit of a turnaround time. With respect for both authority and the group being key tenets that Korean society operates under, getting final agreement can take a little time.

But signing a contract in Korea is not viewed as the eventual aim of a business relationship. Here, they are only the start. To a Korean businessperson, a contract should not be viewed as a hard and fast legal document. Rather, it is simply an indication of your strong working relationship. As that relationship continues to grow and evolve, so should the contract, hopefully keeping the relationship strong and profitable long into the future.