A Guide To Business Etiquette in Asia: Japan 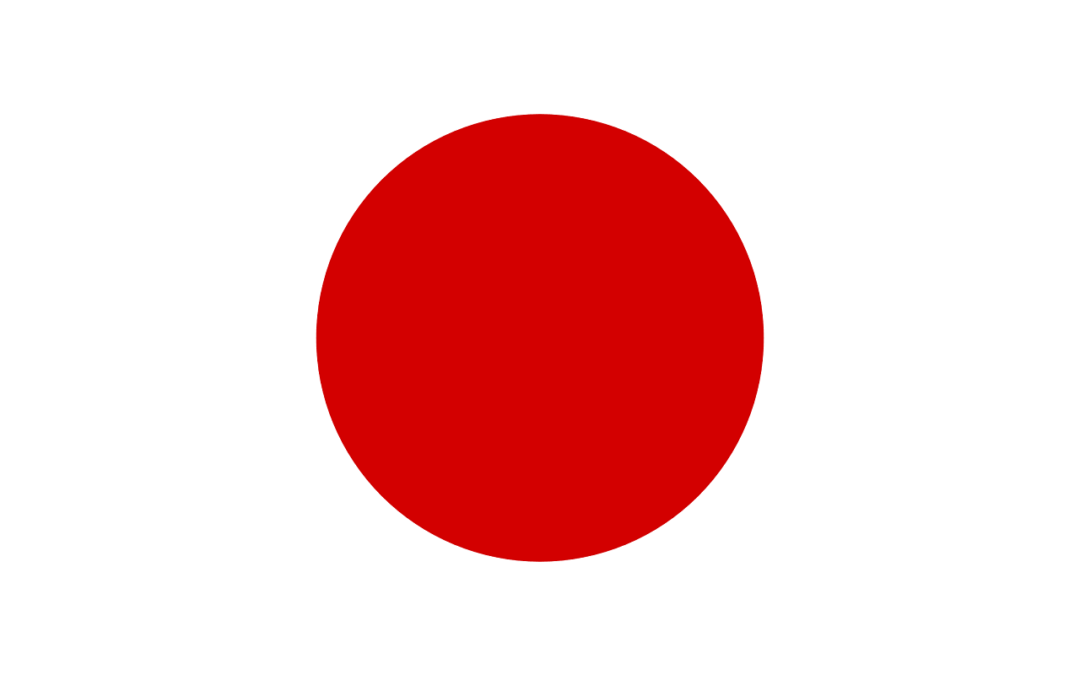 Japanese business etiquette doesn’t include the ritualised performances that many people imagine when they picture a business meeting in Japan. But there is a certain formalised way to show respect and be polite that it’s important to bear in mind when trading here.

In this article, we’ll take a look at everything you need to know when you’re thinking about doing business in Japan. It’s no substitute for having a local partner or getting a little experience under your belt. But it should set you well on your way… Business etiquette in meetings.In-person meetings are still the main way which business is conducted in Japan. And they are perhaps the one aspect where there might actually be a small amount of ceremony involved – especially at your first meeting. Because in Japan, just like anywhere, it’s important to make a good first impression.

First of all, remember that seniority is to be respected at all times in Japanese business circles. Thus, the most senior members of any delegation will be introduced first. Then the rest in order of authority down to the most junior members last. If you’re not 100% sure as to which are definitely the most senior figures among those you’re meeting, it’s always best to let your opposite numbers take the lead. That way you’ll never show disrespect by exchanging business cards with a trainee before you do with their senior department head.

Bowing is also generally preferred over a handshake (you can read more about this under “being polite” below). So always wait to be offered a hand first and if you do shake, use a gentle grip.

You should also wait to be shown where to sit, or at least for your opposite numbers to sit down. There will be a certain side of the table which you should sit on, based on a very old, very formal bit of etiquette. A person’s level of authority will likely be easy to spot once you sit down due to the distance he or she sits from the head of the table. The senior executive will probably go nearest the head.

In fact, waiting to see when the other side does something – this can be drinking water, eating or even speaking – can make it easier to spot when it’s permissible for you to do so too.

There are also five general things to bear in mind:

These are vital. Japanese daily schedules tend to be pretty packed, so your meeting will have a set amount of time allotted to it. Things do not tend to “overrun” here. In terms of punctuality, always be at least ten minutes early. And maybe double that for important meetings or meetings with important senior figures.

You should also call in advance an hour or two prior to confirm that you’ll be there. If you really aren’t going to be able to make it, give as much advance warning as possible. Those packed schedules mean that you being unavoidably late may throw a serious spanner in the works. Don’t be surprised if you need to completely reschedule.

If you’re a foreign company, presenting any material in English is pretty bad form. Get it properly translated into Japanese.

Also, make sure all important information is included as a point on any slides you use. Because there is a certain Japanese attitude that if a point is important, it would have made it onto a slide. You should also consider taking printed versions of your presentation to hand out to your opposite numbers.

3) Be aware that written contracts are less common in Japan

Many Japanese businesspeople may not be used to formal written contracts. Not all companies use them. There’s also a popular understanding that written contracts with foreign companies are a gateway to expensive legal processes later down the line. If something like a Non-Disclosure Agreement will be important to you, it’s best to lay the groundwork for this plenty of time in advance of your actual meeting.

Not only is this a good way to show interest in the proceedings, you will definitely see your Japanese counterparts do so. Possibly because of the reduced reliance on written documentation, the words you speak – offering a better deal on a certain product, for example – are taken to be fairly binding. Notes are always taken just in case one side forgets.

These notes aren’t just scribbled on a bit of paper either. And even if they were, they may still be kept as a record of what was said by each side for many years to come.

An exchange of gifts can be a part of a first business meeting, though it’s not required. Any gift you give which features your company logo, or which shows the pride you have in, or the history of, your company will be most valued. As will any item which is native to your part of the world.

When receiving a gift be sure to show proper appreciation to everyone involved in giving it to you. If it’s wrapped, wait until you get home to open it. Japanese business cards.The one thing which has entered popular knowledge about business etiquette in Japan is the exchange of business cards. Taking place at the first meeting, the semi-ritualised exchange is in fact fairly simple:

Much as in most aspects of Japanese business culture, formality in dress code is expected. Sartorially for men, darker coloured suits with formal ties are standard during the winter months. Lighter coloured grey or tan suits become an option in summer to early autumn. These days, during the hot summer months many Japanese businessmen may no longer wear ties. If you’re unsure about your Japanese counterpart’s opinion on this, you’ll most likely be better off wearing one. You can always ask to remove it if you see the other team in more relaxed wear.

You’ll find very few shaved heads or beards amongst Japanese businessmen, which you may wish to bear in mind.

Sadly for a businesswoman in Japan, there can still be some expectation in certain circles that she will rank below her male counterparts. There are certainly far fewer women in roles of authority. Some male businessmen may even feel awkward in their relationships with their female counterparts.

It is, of course, a personal decision as to how far anyone is willing to adjust their appearance to meet the expectations of any potential business partner. But as a female executive doing business in Japan, you may wish to bear conservative values mind in terms of dress code if you do not want to run the risk that you will be accidentally treated below your actual level of authority.

The same colours of suit at the same times of year as for men are common, with trouser suits or longer skirts pretty much universal. Too much jewellery, perfume (and for that matter, cologne for men) or brightly coloured accessories such as handbags might be worth considering avoiding.

You will likely find few Japanese businesswomen who do not wear their hair shorter or tied back in a formal setting. Being polite – blowing your nose, small talk and bowing in Japanese business etiquette.If in doubt, you can’t really be “too formal” for Japanese business society. Equally, you can’t be “too polite”. A broad conservatism and a desire for conformity are commonly present both amongst professionals and across wide swathes of broader society.

But there are some simple things which can occasionally catch you out during a meeting, for example:

In general, most Japanese businesspeople will be proud of the company they work for. It’s a nice thing to show interest in them and what they do. Ask about their ethos or their vision for their company. Smile and learn a bit about them professionally.

Likewise, they’ll expect you to be proud of your company. Don’t make even a well-meant joke at your company’s or your boss’s expense.

Finally, bowing as part of Japanese business etiquette is a learned art – you will almost certainly need a local partner, guide or skilled interpreter to really get to grips with the specifics. But, in general:

Building trust.Trust is important in the Japanese business community. But it can take a long, long time before your local business partner will come to truly trust you. You may in fact never achieve the level of casual intimacy you might with a longstanding business partner elsewhere. A casual enquiry about your counterpart’s family will rarely become part of your polite exchanges even after years of working together.

However, following the basics rules of Japanese business etiquette until you get the hang of things and waiting the many years it can take to build that trust can pay many dividends. Japanese businesspeople are frequently committed to a company or an industry for many years – sometimes their entire working lives. This means that a low-level employee you treat with politeness and courtesy today may be the influential decision maker of a decade in the future. This is not to say you should treat this as a mercenary measure – but there are upsides to being polite to everyone you meet.

If this happens – and it likely will! – it’s not likely to be a serious problem. No Japanese businessperson is likely to hold you to anything like the same standard they might expect of their local colleagues. Thus, even the most egregious mistake you can possibly make will almost certainly be excused. While a small error or two might actually provide a good icebreaker. So if the worst happens, don’t worry. Learning how to bow correctly, for example, takes a great deal of practice.

Armed with this guide though, you should be well equipped to taking your first confident – though, of course, polite – steps into Japanese business culture.