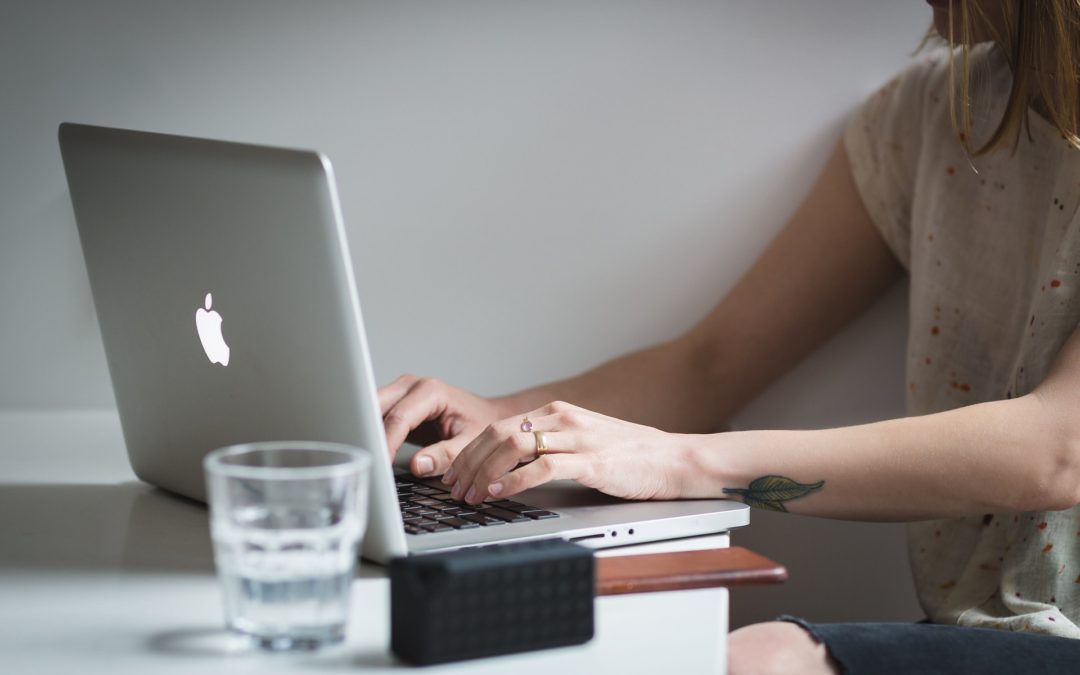 It might seem innocuous at first. But the font you choose can be the difference between success and a failure of communication. Especially when it comes to localising your copy and content for the China market. Because Chinese fonts can be very stylish. But they also present some fairly unique challenges…

This means that whether it’s your latest eLearning course, your website or any other browser-based content, knowing the best web fonts to use can mean cost savings, great advertising and seized opportunities. Or it can mean money wasted, confusion and a whole lot of headaches for you.

You’ll already know that choosing your font is an important decision, of course. A font can:

But when it comes to getting your materials localised into other languages, font considerations are absolutely vital. Nowhere more so than when it comes to Chinese fonts. In this article, we’ll look at how and why.

Can’t I just use a single multilanguage font?

Much like all of your branding, consistency is the name of the font-ing game. Choosing one of the fonts that support multiple languages will give all of your materials in the supported languages a cohesive feel no matter what language they’re being viewed in.

However. While most Simplified Chinese fonts also cover the basic ISO character set, if you’re looking for a font which can handle Chinese plus important character sets such as Cyrillic and Greek you’ll find very few indeed.

In fact there is still no font which covers the typefaces used by all the world’s languages, although Arial Unicode MS (bundled with Windows) and Noto Sans / Noto Serif (see below) come pretty close.

It’s often advisable to accept you’ll need to use a different font for your simplified Chinese website. But if it’s important to you that your site uses the same font across all your languages:

Western languages don’t usually have that many letters in their alphabets. Whereas several Asian languages use characters or ideograms. A single language can have thousands of different symbols. Chinese has:

Plus, if you take a look at many Chinese websites, you’ll see that those characters aren’t alone. They’re actually interspersed with Latin text.

This all makes designing Chinese fonts a serious challenge. Even for huge organisations like Google, as we’ll see below.

@font-face is an ingenious addition to a web designer’s toolkit. They can now use any font that they like in their design, confident that even if a user’s computer doesn’t have it installed, their own font can simply define its location and then reference it in code. Clever!

Unfortunately, Chinese doesn’t work with @font-face. This is because of the sheer size of the font files which are required to cover all the many thousands of Chinese characters. They can range from 3MB up to more than 5MB, so they can’t really be embedded and the Font Squirrel website (pretty much the go-to resource for @font-face) generator has a 2MB limit.

There are a couple of workarounds – Font Squirrel’s CodeAndMore generator, as well as Justfont and Youziku, both of which are very new on the scene – but it’s still fairly tough if you’re looking for different Chinese fonts beyond the usual standards.

So, what are your options?

Google and Adobe have deployed some of their truly fantastical resources to try and meet the challenges that developing interesting Chinese fonts poses. They’ve come up with:

This free font is the fruit of Adobe (of Source Sans fame) and Google’s labours. It has seven weights for maximum utility and is generally agreed to be a great addition to the world of Chinese fonts. It was also released by Google under various Noto Sans names, e.g. Noto Sans CJK.

Noto Sans and Noto Serif are Google’s answer to the question “wouldn’t it be great if there was one font which supported every language in the world?”

Yes, it would. They’re very attractive fonts too, and even support Pinyin.

One note though: it’s not always easy to get these – partly because (at the time of writing) the Chinese government does not allow access to Google – so you may need to use experimental versions or mirrors. Be wary of using a Google web font on your Chinese website too, as it probably won’t work for your visitors in China.

Are there any standard Simplified Chinese web fonts?

There are indeed. But the ‘Western’ classifications of serif, sans serif, script and so on which give you a sort of handy basic style guide don’t apply in such a clear-cut way here.

The main standard Simplified Chinese web fonts are, for Windows:

For other Operating Systems:

These are all commonly used – especially SimSun – by Chinese web designers.

Don’t forget the importance of Traditional vs Simplified Chinese

One final very important note. The eagle-eyed reader will have noticed the references to “simplified Chinese fonts” above. Remember that there are two varieties of written Chinese:

There’s no point in creating or choosing the most impressive, smartly integrated Chinese font in the world – if the first thing you do with it is offend your entire audience by using the wrong script.

Because whenever you’re localising any part of your content or copy, the whole point is to make your material seem completely natural to your reader’s eye.

Need to know more about Asian language fonts in general or the best Chinese fonts in particular?

Get the conversation started below and ask for advice. Or offer your favourite font suggestions!