The Year of the Pig – Chinese Zodiac Personality. What Type of Pig Are You? 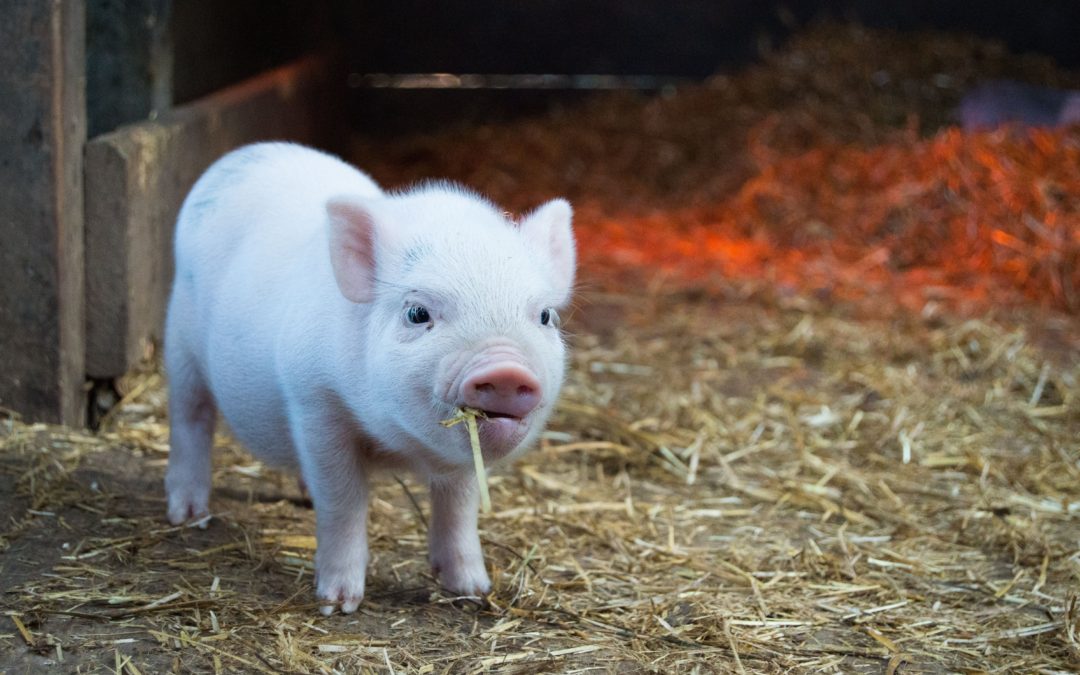 The twelve-year cycle of the Chinese zodiac ends with the Year of the Pig. The Pig might finish last, but it’s said to bring good fortune for all – not only those lucky enough to be born in one of its years.

Were you born in a Year of the Pig? Great! But which type of Pig are you?

That’s right – the twelve-year cycle repeats itself five times every sixty years. Each repetition corresponds with one of the Chinese Heavenly Stems (which combine with the Earthly Branches to create the sixty-year cycle) and is named after one of the five elements:

Thus, you might be a Water Pig, Fire Pig – or a, rather brilliantly named, Metal Pig.

In this article, you’ll find out which.

Why is there a pig and why does it rank last in the Chinese Zodiac?

There are several “origin stories” relating to how the Chinese Zodiac – Shēngxiào (生肖) in Mandarin – came to exist.

The most popular says that the Jade Emperor, ruling from Heaven, wanted the chance to actually see some of the beauty of the Earth. He asked the animals to come and visit him.

Various takes on the legend say that the pig arrived last for any one of a number of reasons:

Whatever the reason for the Pig being late to arrive, and much as it might not sound like it at first glance, a Year of the Pig is actually – according to the attributes assigned to it by the Chinese zodiac – as well balanced and positive a year to be born in as any other.

The Chinese New Year is a time to spend with friends and family no matter what year it is. This is the time to wish the people you love good luck and fortune for the coming year.

For the Year of the Pig, there are some special things which you should and shouldn’t do to increase the chances that you and your loved ones will have a prosperous year:

Year of the Pig – What to do

Year of the Pig – What not to do

Which type of pig are you?

As mentioned, there are in fact five “types” of Chinese Zodiac Pig.

The type which you are will depend on the year in which you were born (notice how they cycle every sixty years):

辛亥 (xīnhài) – Metal Pig – 1971 and 2031 – the Pig with arguably the best name is said to struggle with motivation and bad financial luck. They tend to focus well on their work, though. So if they put the effort in, they will succeed!

癸亥 (guǐhài) – Water Pig – 1983 and 2043 – these Pigs are good communicators, full of good ideas but also willing to listen to others and be influenced by them. These Pigs are literally in their element (the Pig’s natural element is Water) and, though it’s said they can be serious, they are also responsible and should have good financial fortune.

乙亥 (yǐhài) – Wood Pig – 1935 and 1995 – Wood Pigs are said to be as calm and plain as wood itself can be, but they’re also easy to love and overcome difficulties with relative ease. Their relationships tend not to be filled with passion, remaining straightforward and earnest.

丁亥 (dīnghài) – Fire Pig – 1947 and 2007 – the Fire Pig, as you might guess from the name, needs all the help it can get! It’s said they rely on others more than other Pigs, allowing them to prosper best in teams and form friendships well. That said, it’s also thought that they have all of the Pig’s advantages when it comes to financial fortune and career focus. Their relationships tend to be as fiery and risky as their namesake.

己亥 (jǐhài) – Earth Pig – 1959 and 2019 – Earth Pigs are well grounded. It’s said they’re lucky in the friendships they can forge and how well they do in their social life. When it comes to romance though, they might be a little too earthbound! They’ll need to make themselves open up to find happiness.

Relationship with other signs

No matter what type of Pig you are, one of the main skills the Chinese Zodiac attributes to you is a strong emotional awareness. It’s said that, like those born in the Years of the Goat and Rabbit, you’ll have a calmer sort of nature and prefer to address life in a more philosophical, thoughtful way.

This makes for a strong relationship between these three animals – Pig, Rabbit and Goat – together they form the Fourth Trine of the Zodiac.

But, while thoughtful, those born in the Year of the Pig are not said to be reserved. Far from it. In fact, the traditionally reserved Snake is perhaps the least compatible with the Pig.

As someone born in the Year of the Pig, the Chinese Zodiac suggests that you will aim to live a life filled with beauty and art. That you will be intelligent, polite, caring and an artistic lover.

All in all, there are worse years to be born in.