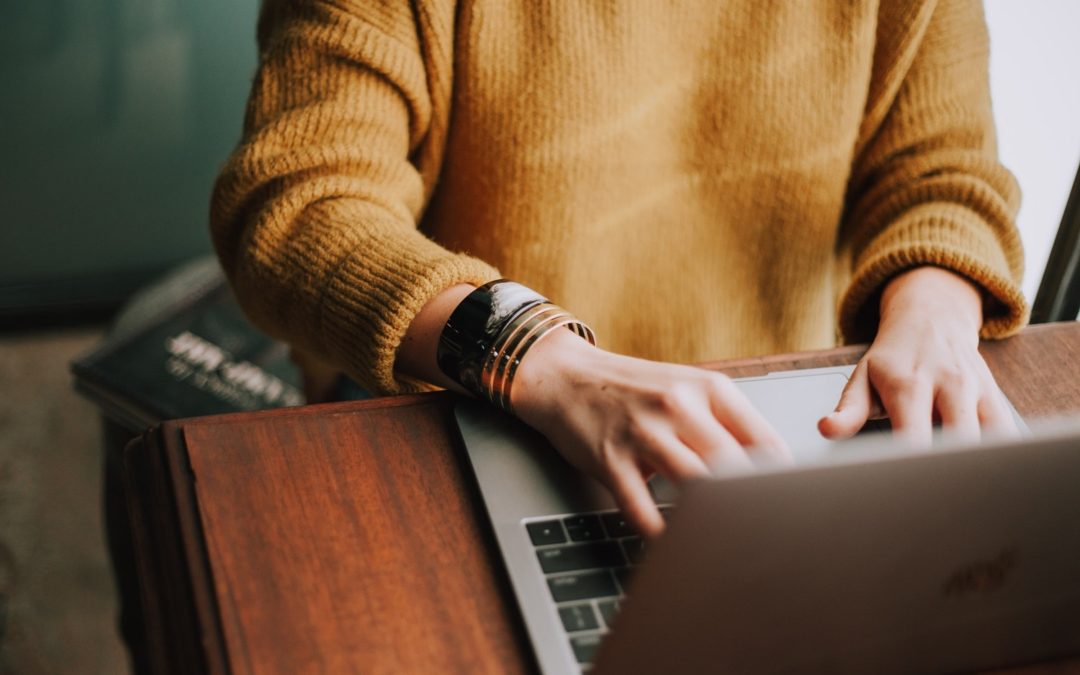 Translation techniques are the different ways in which a professional translator will translate a given text.

The simplest of these you will probably already have heard of:

But there are seven others. Many of which rely on the translator having a much deeper understanding of the cultural roots from which each language grows…

That is something which many Machine Translation (MT) engines still struggle to understand. And the reason why human translators won’t be a thing of the past for quite some time yet to come.

What is a translation technique?

If you are a translator, you will use the same method for an entire document. However, you may use multiple techniques in order to accurately translate it.

The specifics that define each technique used in translation were first recorded in 1958 in A Methodology for Translation by J. P. Vinay and J. Darbelnet. It is still widely regarded as the most important work on the subject.

When the concepts and structure of the source text can be easily translated into the target language, direct translation techniques are usually used.

There are three of these:

Only some languages where the syntax, meaning and – critically, according to Vinay and Darbelnet – the cultural elements are very similar can literal translation be considered a good option.

Loan translation is sometimes referred to as calque. It refers to the practice of borrowing a phrase from another language and translating it literally into your target language.

Sometimes, the source language’s structure will be retained.

Loan translation like this has resulted in some very well-known phrases. But it can also be confusing as these “new words” tend to be coined in specific fields such as science or law.

Some of the most famous examples in common usage include:

Borrowing in translation is in some ways the flip side of calque. Here, words are deliberately taken straight from the source language and transferred into the target text.

Again, this has resulted in numerous examples which have entered common usage – especially in English. But other languages, such as Vietnamese, have incredibly high proportions of borrowed words and loanwords.

Borrowing may be chosen as the correct translation technique to use for several reasons:

Oblique or indirect translation techniques, on the other hand, are usually only used when the concepts and structure of the source text cannot be translated into the target language without dramatically changing the style, meaning or grammar.

There are five of these:

In order to successfully transpose text, a translator must know how to replace a word category or understand how changes to the order of a sentence will actually preserve the meaning of the text rather than damage it.

Modulation means using a different phrase from that used in the source document in order to convey the same meaning in the target language.

The goal is to change your point of view in order to preserve the meaning while simultaneously adjusting what has been written.

This is done so that a reader in the target language will not be jarred by a phrase being written in a way which is subtly or obviously different to what they would expect.

Sometimes known as equivalence, reformation in translation is a common technique used when translating proverbs, idioms or advertising slogans.

In a sense, it is similar to modulation. But it goes a step further.

For instance, English has a great many phrases derived from cricket or naval terminology:

These will usually need to be adapted when being translated into a target language.

A common practice is to try to find a cultural equivalent. For example, when translating from French to English, Belgian jokes from the original might be adapted to Irish jokes.

Compensation is a technique which compensates for not being able to properly translate a certain phrase or nuance of text in that specific place by doing so elsewhere within the document.

The most common example which is usually cited is that of the difficulty of expressing in English the formality (or otherwise) of the various “you”s available in other languages:

Compensation might be used in order to express that feeling elsewhere rather than to make a sentence confusing, unwieldy or simply wrong by expressing it immediately.Choosing between different translation techniquesMost professional translators will switch between translation techniques naturally as they translate a document.

This is an incredibly important skill. It is also the reason why human translators won’t be being replaced by machines any time soon.

Any translation requires the linguist to have an understanding of the source and target cultures and how they relate to the actual words on the screen in front of them.

While Machine Translation technology continues to advance and is highly useful for certain projects, the underlying cultural knowledge and comprehension required to employ many of the translation techniques listed here continue to be mainly the preserve of human linguists.