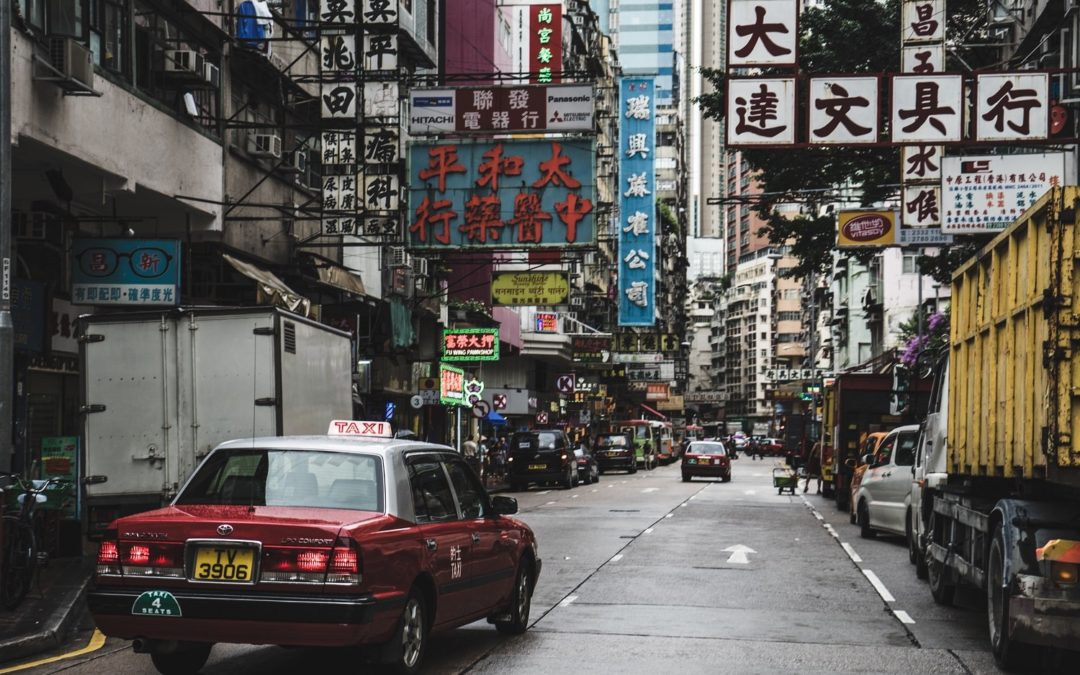 A smart brand localisation strategy is the secret to taking your company global.

Of course, any product – and the marketing you do to promote it – needs to be adapted to the culture you’re targeting…

But when it comes to your brand, the stakes are much, much higher:

If you do your brand localisation right, wherever a consumer sees your company’s name, colours and logo – on your products, in your advertising, on your website – it will appeal to them.

If you do it wrong, your chance turning them off from your brand – at best. At worst…

You risk becoming a laughing stock or causing serious offence.

In this article, we’ll look at how to localise your brand for a global audience:

What is brand localisation?

Brand localisation is the process of adapting your company’s branding so it meets the perceptions and expectations of a target audience from a new culture.

People from different cultures attach different meanings to different concepts. Some will see significance where others see nothing – and vice versa.

Your brand name is usually the place to start when it comes to localising your brand to succeed in a different market.

There are a few questions which you can ask yourself while studying your brand name:

The key to answering them successfully will always be to properly research your target market.

Specific factors to consider when localising your company name

The literal or implied meaning of your brand name should always be top of your list when considering how well it’s going to do with consumers from a different culture.

The best-known example of doing this badly is probably a Middle Eastern clothes washing powder which goes by the name of “Barf”.

Unfortunately, the word “barf” is slang for vomiting in most of the English-speaking world.

The brand has gained some small internet notoriety as a joke…

But it’s probably not what they were aiming for when they first started trying to market their products to an international audience.

There are many good examples of how pronunciation has caused major brands to sensibly change their name when entering new markets:

That’s because the French-speaking province has strict naming laws.

There are also ongoing legal wrangles between the Czech beer manufacturer Budweiser and the identically-named American brand.

Have you ever heard of Burger King? How about Hungry Jack’s?

If you’re not based in Australia, you’re less likely to have heard of the latter. However, they are the same brand.

In Australia, a brand named Burger King does exist. But it is not affiliated with the better-known American brand and was already in place when the American chain wanted to start their franchise business in Australia.

This meant Burger King Australian franchisee Jack Cowin got to choose the best of Burger King’s other existing trademarks to trade under.

The four main approaches to localising your brand name

There are perhaps four approaches to take in brand name localisation:

If, after proper research, you determine that your brand makes sense to your new target audience – and that there are no copyright to trademark issues or negative connotations, you might be safe to keep your original brand name.

You really cannot overlook that research though. Getting some native-speaking professionals involved is always an important step.

2) Provide the original and a translation

Some brands want to have their cake and eat it too. They do this by providing a translated or localised version of their name, plus a translation. The format is either:

Most do this with the aim of slowly phasing out the name in brackets over time.

in this context is phonetic transliteration from one language to another.

This means the direct translation of your original brand name into a target language, with the focus on making the pronunciation the same.

Sadly, in almost every case, the phonetically transliterated version may have a dramatically different meaning – or no meaning at all – in your target language.

There are dozens of high-profile examples of major brands using this method and failing, opening themselves up for poor returns and ridicule.

Often to the tune of millions of pounds.

Transcreation is the semantic transliteration of your brand name.

The focus here is on meaning, values and thinking how your transcreated company name will be understood by people from your new target culture.

Needless to say, this means it is the most challenging but usually by far the most effective approach to localising your brand name.

The above approaches are thrown into sharp relief when targeting a culture and language which are very different from others, such as Chinese.

Selecting your Chinese brand name is a serious challenge. It’s also one which many large brands have fallen afoul of…

To begin with, English to Chinese translation presents hurdles to overcome because of the sheer differences between the languages. For instance:Chinese is logographic This means the meaning of a word tends to be considered holistically.

There is partly because there are no spaces between words in Chinese. Chinese speakers will look at the symbols within and around words to gain context and are more likely to consider the whole when interpreting a word they have not read before.

Make no mistake, there are a great many multi-syllabic words in Chinese. But a native Chinese speaker will probably not interpret them symbol by symbol in the same way as an English speaker might mentally deconstruct a compound word to find the meaning.Chinese has many homophones The same spoken word can be represented by numerous different characters, depending on the intended meaning.

This can and has resulted in some truly bizarre translations of foreign company names.Chinese is tonal The tones used to pronounce a word in Chinese change its meaning. This makes phonetic transliteration (transcription) a bad idea when creating your Chinese brand name.

Transcribed names often end in awkward vowels, make no sense or appear like childish attempts to speak the language.Chinese brand names are tricky – but necessary However, despite these challenges, putting some professional thought into localising your brand name for the China market is an absolute must if you want to succeed:

Firstly, because not everyone in China is familiar with Latin characters. Especially people outside of the younger generations. Secondly:

The two languages really do have very different phonologies. A poorly thought-out Chinese localisation sticks out like a sore thumb.

Here is how some of the biggest brands in the world have successfully localised their branding for the Chinese market:

Some really clever work has been done here. Not only is Coca Cola’s transliterated Chinese brand name phonetically very similar to the original, but it also has a semantic meaning which speaks to the character of their product.

There are some enduring urban legends about the work which went into creating this – including the one about one of the original direct translations, “bite the wax tadpole”. This was done by an outside source and was – obviously – one to be avoided when the actual company got down to work.

The final result speaks for itself. As should all localised brand names.

Again, some smart localisation work has been done to retain something of the phonetic pronunciation of BMW’s original brand.

This is at the same time as creating a semantic meaning which has given a sense of timeless classic transportation even when back-translated into English.

The Marriott Hotel brand has opted to skip phonetics and focus instead on the luxury aspect of their branding.

They adopted a new semantically powerful name to enter the Chinese market.

This is a great transliteration of the original brand name. It sounds roughly similar to the original. But where it really comes in is capturing the essence of the illustrated superheroes which the brand is known for.

Encapsulating and promoting a positive sense of their products while staying very close to the original pronunciation, Reebok has really hit a high bar with their Chinese brand name.

You can’t get much closer to transliteration perfection than this. Nike and “Nai ke” are pronounced identically.

Nike actually had several options when it came to how to write these two Chinese symbols. “Thirst for milk” isn’t an ideal slogan for a sportswear brand, however.

Their final version brilliantly promotes their brand to a Chinese audience while staying true to their original ideals and their name’s phonetic sound.

Your logo is, of course, a key part of your brand. It can represent everything that your company stands for.

Unfortunately, like any image, it needs to be carefully considered and possibly adapted or localised before you deploy it for the attention of a new audience.

You need to consider:

Your name may feature prominently in your logo. Properly transliterating it will play a major role in localising your logo. Don’t forget to take a look at any images though…

Because, much as we sometimes like to imagine they are, images are not universal. You need to consider every aspect of the images you have used, including:

The colours you use in your branding may increase brand recognition by up to 80%. Consequently, changing your brand’s colours makes it much more difficult to notice and remember.

However, in regions like China, colour symbolism has an important cultural role. This means that you always need to think about what the colours you are using are saying about your brand.

You should still do your research to find out what ideas the colours used in your logo might be evoking in your local audience. Remember:

A fall-back option might be to localise your colours on your multilingual website and localised marketing but to retain the colours of your logo.

Logistics company UPS are an example of a company which has successfully done this. Their brown logo is supplemented by a more universally-appealing blue colour scheme in many regions.

How to build your brand localisation strategy

Armed with the tips in this article, you should have some idea of the challenges and steps involved in the brand localisation process.

But if there’s one major takeaway it’s this:

It’s the only way to know you are localising your brand in a way which works across cultures.

Do you need to know more about brand localisation strategy? Are you currently involved in translating your logo so that it’s effective across cultures?

How about a little expert advice?