Happy Year of the Rat in the Chinese Zodiac! 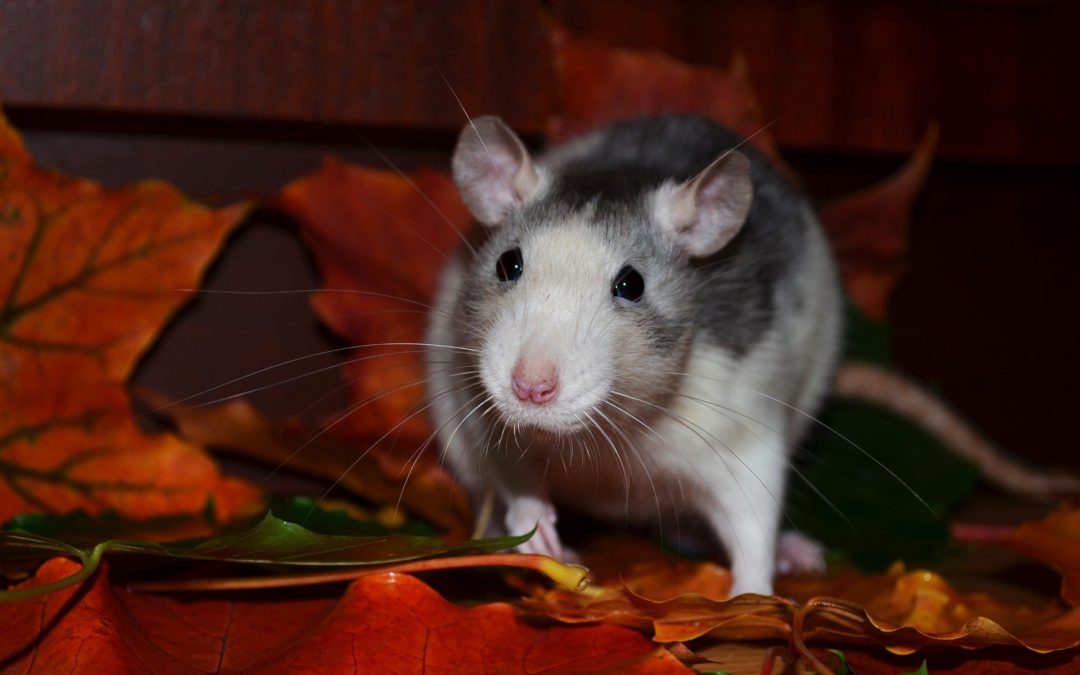 On 25th January 2020, the twelve-year cycle of the Chinese zodiac begins anew. The first year in the cycle is always the Year of the Rat.

Now, the rat might not sound like the most glamorous of zodiac personalities. But it actually has many good qualities:

Quick thinking. Cleverness. The ability to read its environment and be successful in a wide range of circumstances. It is also generally content with a quiet life.

There are certainly worse character traits to possess…

Were you born in a Year of the Rat?

Because the Chinese zodiac cycle repeats every twelve years, there’s a good chance you might have been born in a Year of the Rat. There’s also one added detail:

In the Chinese zodiac, every time those twelve-year cycles are repeated five times in a row they create one massive cycle of sixty years. Within that larger cycle, each of those five repetitions is said to correspond to one of the five elements.

This means that, depending on which particular Year of the Rat you were born in, you might be a Wood Rat, a Water Rat, a Metal Rat, an Earth Rat or a Fire Rat…

Let’s find out what that means. But first of all:

Why does the Rat come first in the Chinese Zodiac?

There are several different apocryphal tales which relate why the Rat is the first of the Chinese zodiac animals.

One of the most popular relates how Nu Wa – often referred to as the Mother Goddess in Chinese mythology – repaired a hole in the sky. However, in doing so, she accidentally caused a flood which might cause the extinction of the human race.

The Water God, racing to fix the problem, needed to summon all of the animals. Alas, all he could find was the Rat…

Luckily, the Rat succeeded in its quest and called back twelve animals to help with the flood. To celebrate, the Jade Emperor planned a great victory party. He declared that the heroic animals would be commemorated for their great deed in the order they arrived at the party in.

The Rat, knowing the hard-working Ox would do well, hid under the Ox’s horn to snatch a ride and then jumped off as they approached the finish line in order to arrive first.

Which type of Rat are you?

Much as the Rat might not sound like a good year to be born in, it’s important to remember that the Chinese zodiac is rather well balanced when it comes to ascribing positive and negative attributes to each animal.

The sixty-year cycle of the Chinese zodiac includes five years of the Rat. People born in those years are said to have their own unique qualities, distinguishing them even from other Rats.

This means, depending on the year you were born in, you could be a:

Relationship with other signs

According to the Chinese zodiac, how successfully people interact with each other can be partially predicted by their zodiac animals.

For example, if you are Rat, marrying a Dragon or a Monkey is probably a good idea. The theory goes that these pairings tend to have very open or deeply blissful relationships. Equally, forming a friendship with an Ox might be a smart move Your strengths will tend to complement each other.

On the flip side of the coin, as a Rat, you’re not likely to get on well with Horses. Goats may attempt to bully a Rat in order to take control of some aspects of their life. A Rabbit is likely to the opposite of what a Rat wants to do in most situations!

What to expect in the Year of the Rat

Whereas the previous two years – 2018 and 2019 – were both “Earth years”, many Astrologers say that a new “Metal year” is sure to be one which includes more development, progression and decisiveness.

In addition, as rats tend to breed quickly and strongly, some people pray to them when they are looking to conceive. 2020 may also be a strong year to be born in, according to the Chinese zodiac.

But whether you’re planning to create a new life or start a new project in business, 2020, the Year of the Metal Rat, is going to be a good time to do it.