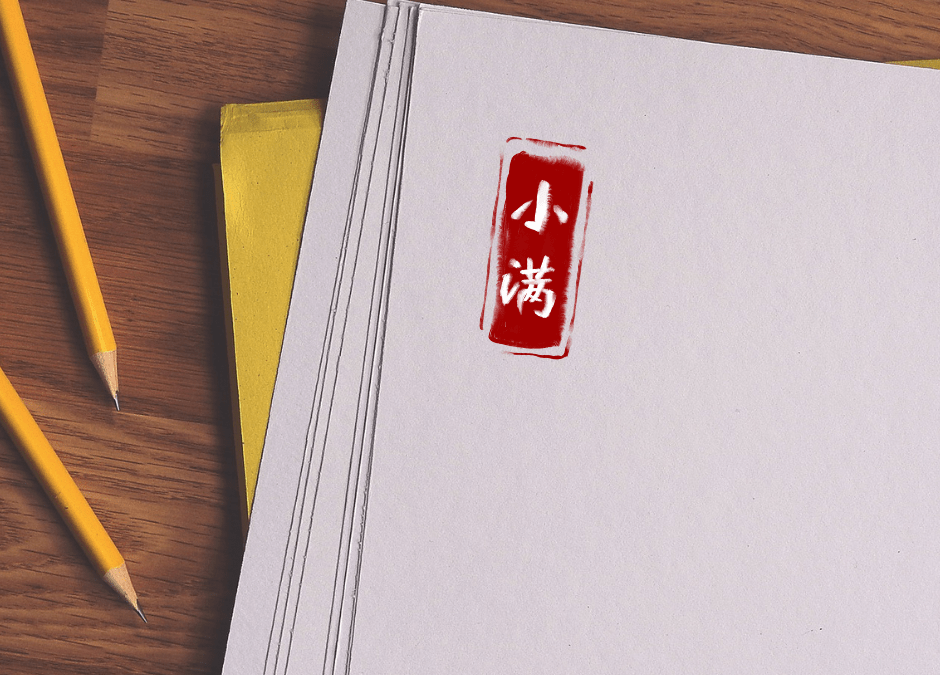 In China, company chops fulfil the same function that signing a document does in most “western” countries.

Company chops – sometimes called company seals – authenticate contracts and other important paperwork. They are legally binding. Every business registered in China must have at least two.

Once upon a time, chops were affixed to a document with sealing wax and a carved stamp. Today, a simpler ink pad suffices.

But for all their relative simplicity, properly understanding how company chops are used in China and how to protect yours is a vital part of doing business in the People’s Republic.

What is a company Chop in China?

Instead of signing a document, Chinese officials and businesspeople will more commonly use a chop. The seal or chop is an inked stamp – traditionally red ink with characters spaced around a central star in appearance – used to authorise documents, contracts, and more.

As long as it is applied by a responsible person, the company chop has legal force. Just like a signed document does in the “west”.

Most organisations in China will have several different kinds of chops. For instance, the mandatory official company chop and finance chop, a legal representative chop, and possibly several others too.

As is often the case when moving between cultures, some people used to the “western” signature system may instinctively feel that a system that relies on a stamp is less secure.

However, the reverse may be true in this case. For example, the chop system provides another layer of security when issuing a cheque as both the official company chop and the finance chop are usually required together for financial documents.

Are company chops a legal requirement?

As a general rule, any contract a Chinese company “signs” will require a responsible individual at the company to stamp the document with at least one of the company’s chops.

Even the presence of a chop stamp alone goes a long way to making a document legally binding. With a correct-looking chop in place, the Chinese legal system essentially automatically deems the contract authentic.

If the person who stamped the chop was not a genuine representative of the company, it can take quite a bit of work to prove it. This means that if you are doing business in China, controlling access to your company chops is a vital security requirement.

If you are ever in any doubt as to the validity of a company’s chop, you can ask for the signatory’s title (in English and Chinese) and name (in Chinese) along with a scanned copy of their business card and the company’s business licence. A legal professional should then be able to determine a level of confidence in the validity of the chop.

It’s worth noting that the rules and regulations relating to chops differ between regions and cities in China. This can make it difficult not just to follow the law, but to know what an official company chop should look like in a region.

Types of company chops in China

The most common type of company seal in China is the official company chop in red ink. There will usually be a red star in the middle of the stamp.

However, not only are there more modern, less common purple and even black inks and oval rather than circular seals in use in different regions, there are also different types of chops. These are often tied to common departments or processes within organisations and include:

This is the main and most important chop for any Chinese company. Any business that is legally registered in China must have one of these – it is one of two mandatory chops.

The official company chop is regularly required for all kinds of contracts, memoranda, and financial documents and can cover the functions of most other chops in the list below.

The other mandatory company seal in China is the finance chop. However, you can usually substitute the company chop in most places it is required.

Because the finance chop is used for important financial purposes, most companies institute some sort of security process for the physical chop (such as keeping it separate from other chops). Many also regularly use both the finance and the official company chop together as a basic form of Two-Factor Authentication.

You will usually need the finance chop when you want to:

As you might expect, this chop is required by all kinds of legal documents, such as business license applications. It will normally have the name of the company’s chosen representative as part of its design.

Usually a sign of a company that has reached a certain size and wants to delegate authority or make their operations more flexible, contract chops are a kind of lesser substitute for the main official chop used in certain situations.

This type of company chop is not mandatory, but it can be useful for various firms.

A company’s electronic chop facilitates digital contracts and e-commerce in the same way as digital signatures often do in the “west”.

Electronic chops are subject to regularly updated laws in line with advances in technology.

Those are not the only kinds of company chops that a Chinese company can choose to have.

Some businesses have an HR chop to authorise Human Resources processes like registering employees with local authorities, for example. Others have a fapiao chop used for the fapiao tax receipt system that proves someone paid for goods or services.

In Hong Kong, company chops are also in use but the laws relating to them are different.

For instance, you can usually choose to use either your company chop or a signature for official purposes. There may be some uses for which one or the other is required, but there is more flexibility than there is in most of China.

In short, in Hong Kong, the company chop is traditional but it has much less legal force than it does in mainland China.

Your company chop and security

In China, a company chop can give the holder a great deal of authority to act in a legal capacity on behalf of a company.

This means that special attention and proper security measures should be put in place around them. You might want to consider:

Controlling who has access to a given chop within your organisation is one of the easiest ways to keep it secure.

Simply having access to a chop can enable a person to use it (even sometimes as far as the Chinese legal system is concerned). Because of this, only responsible people should be permitted access to yours.

Company chops should be kept securely when not in use to ensure they are not misused. You might also consider putting in place a log system to monitor when chops were accessed and for what reason.

The existence of multiple chops with authority over certain processes or functions can prevent one person from exercising all the power a company has.

Monitoring who has access to individual contract chops, HR chops, and the like can also function as a key-based system for managing the delegation of authority.

Having existed in one form or another for around two thousand years, the Chinese chop system is probably one of the oldest examples of what could be seen as a Multi-Factor Authentication system in history.

It’s good practice to double down on this. Consider putting in security processes that require multiple chops (the relevant chop plus the official company chop) for each purpose. You might also consider requiring chops and signatures to be used together.

The example of requiring both your finance chop and main company chop for financial transactions is a good one.

Understanding what company chops are and how to use them

The company chop has important legal authority in Chinese business. There are two mandatory types of chop – the official company chop and the financial chop – as well as several other kinds of chops in use.

Understanding where and when to use these chops, what the specific requirements are in the part of China you’re doing business in, and securing the physical chops themselves are all important factors in governing your business’s interaction with these stamps or seals.

Regularly reviewing your company chop processes is also a smart idea. As is laying out what those processes are so that you can communicate them clearly to everyone in your business.

Get a cost and commitment-free quote on your needs or more information from one of our experts today.