Our client is the Financial Times, the world’s leading global business publication.

They approached us when they decided to launch their Chinese language news website, www.ftchinese.com.

After initially using us alongside several other translation agencies, they concluded that we were providing the highest quality and asked us to handle all of the translation work from then on.

The ongoing project would involve the complete translations of news stories being delivered to the same standard within 4 hours each time.

What challenge did we take on?

How did we solve the time-zone challenge?

We initially explored the possibility of having the translations done by translators in North America, working during their day time. We also considered the option of linguists working evenings in Europe.

Although there were some good Chinese translators outside of China, we found that very few of these had the experience of journalism that was needed to meet the FT’s exacting standards.

Instead, we built an 8-strong team in Beijing. This comprised ex-journalists and sub-editors who had been working on translations for two of the FT’s global competitors.

We persuaded the members of this team to work a night shift, starting at 2 am and finishing when all the translated stories were ready for publication.

What did we do?

We also instituted our usual extensive Quality Assurance measures to ensure high levels of quality were maintained across the large volume of news stories.

What was the outcome?

Everyone involved was delighted when www.ftchinese.com was rated as “Most respected foreign news source” in a survey by a leading Chinese business magazine.

As agreed in our contract, after 12 months the team was transferred to work in-house at the FT’s Beijing office. The translation workflow and processes have been preserved.

Most of Asian Absolute’s FT team still work in the FT offices today. 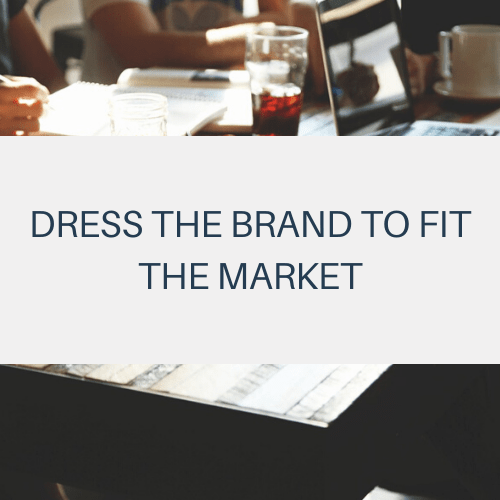 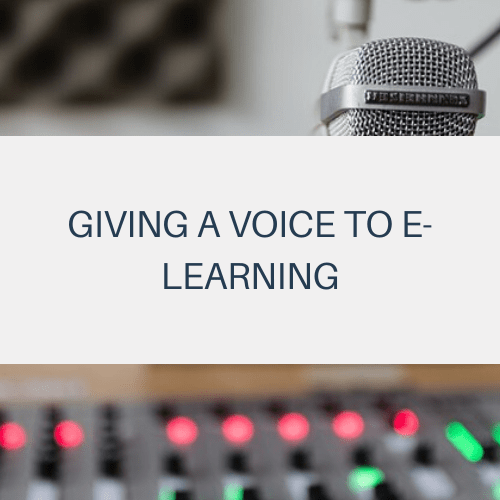 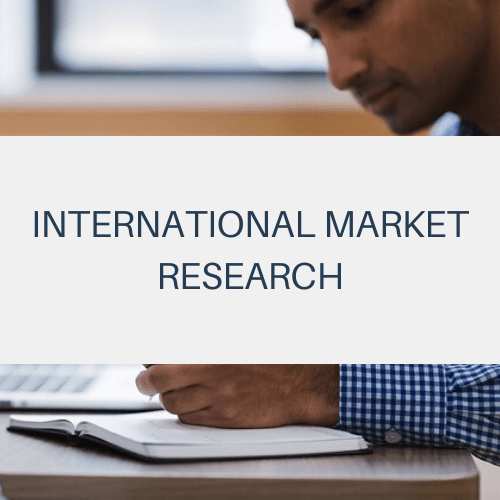 Need help with your project? Give us the details, and we'll be in touch with you shortly.
Contact us now