Over 72% of readers prefer to read in their native language. Our publishing, literary and book translation services help authors, publishers and journalists in London, across the UK and globally reach a much wider audience than ever before.

You might write or publish academic books or fiction. Blog posts or short stories. Poetry, magazines, journals or the latest news. But whatever your output, creative writing translation calls for an expert linguist with extensive related experience.

They need creativity, flexibility and incredibly high-level language skills to ensure your work is just as powerful and finely-judged when it reaches your new audience.

Because it’s not just about directly translating the language you’ve used. It’s about localising or transcreating it so that it conveys the same thoughts, emotions and aesthetic sense to someone from a different culture.

We work with individuals, companies and institutions who present, promote and distribute literature in markets around the world.

Numbering small companies and organisations as large as The Financial Times among our clients, we always provide you with:

We will always pair your project with a linguist who has extensive experience in the relevant form of media.

For example, you might need to translate news stories. In which case, we’ll choose a practising or former journalist or someone qualified in journalism to at least a Masters degree level.

Alternatively, you might need to translate a book of poetry. This calls for a linguist with knowledge of rhyme, meter and flow. Someone who is able to understand and localise the abstract language, plays on words and other cultural concepts found in poems.

Some of our most recent projects in London have included:

We help you transmit the true essence of your work or the works you are publishing across cultural boundaries.

To do this, the team involved in your literary translation uses their knowledge and experience to recreate your text in a way which retains the integrity and message of the original. They will accurately convey the way the original author managed to capture a specific:

Creatively overcoming the linguistic challenges involved in book translation is something that our translators have a great deal of experience in. For instance, they regularly deal with:

A certain character might speak in a certain dialect or have their accent represented in the text in a certain way.
Creating an equivalent method in order to showcase a character’s socio-cultural or socio-economic background might be a key part of your project.

Idioms arise from the cultural background of a writer, audience or character within a text. Eliminating them from a piece of writing will have grave consequences.

For instance, directly translating a phrase like “there isn’t enough room to swing a cat in here” into “this is a small, cramped space” loses a great deal of flavour.

That’s why your translation team will always work hard to locate suitable equivalents in your target language.

Tone and manner of address

Not all languages express formality, informality and relationships between people in the same way.
By way of example, in French, the choice of which form of “you” you use to address someone – “tu” or “vous” – says a lot about all of the above. Recreating the same effect in English may take several words. Or the careful adaption of an entire passage.

Your all-in-one solution for publishing translation

Whether you need to effectively market your newly translated work for a new global audience or ensure the typesetting is perfect for physical or e-book format, our in-house team of experts is standing by to help you.

You can count on us to provide:

How your translators will work 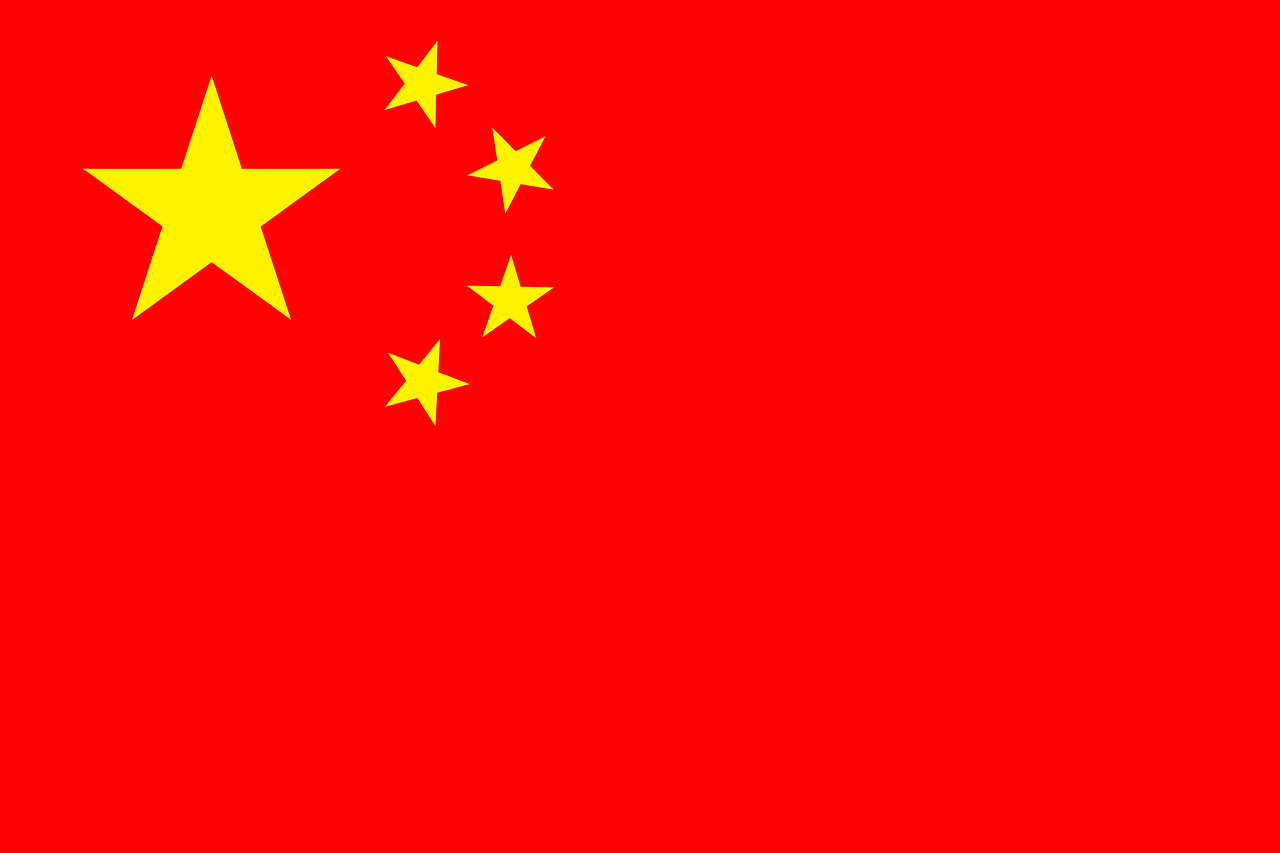 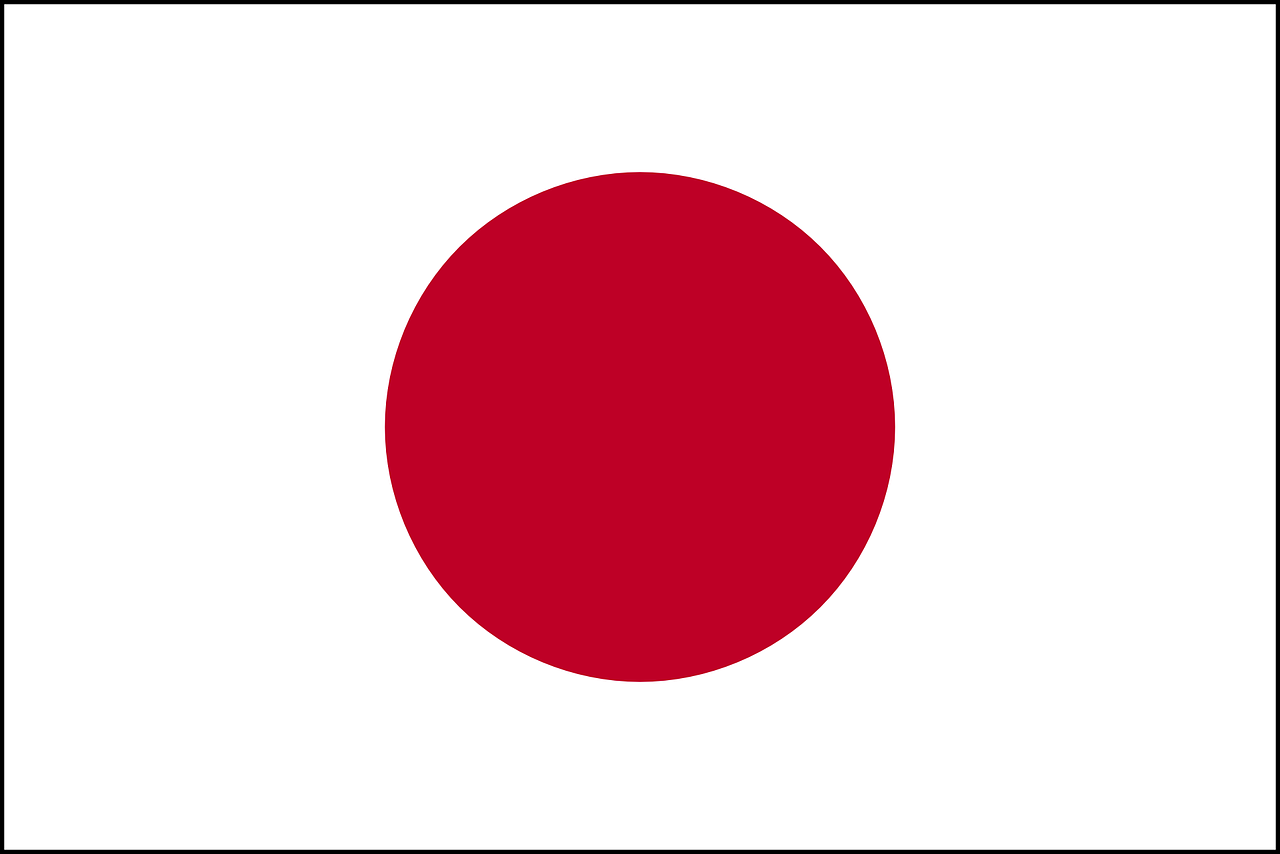 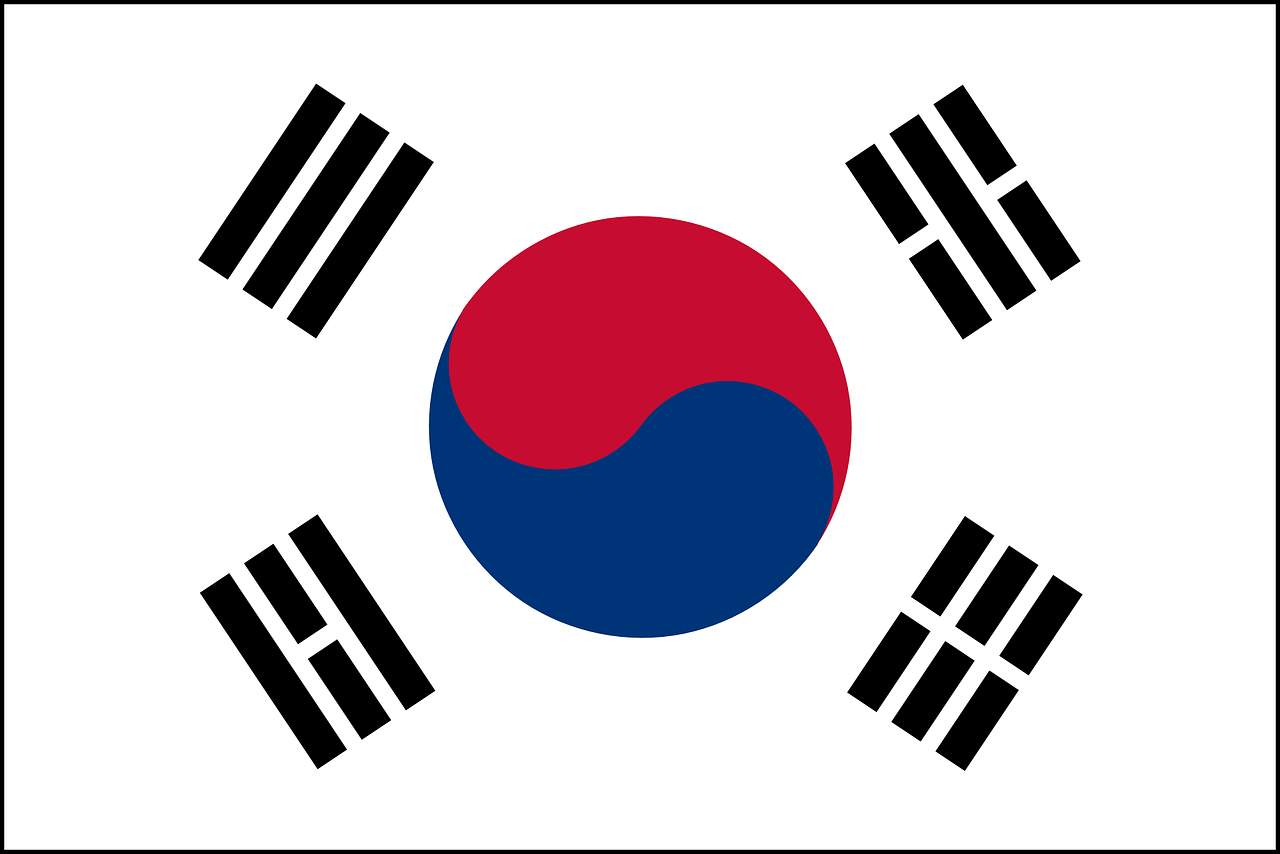 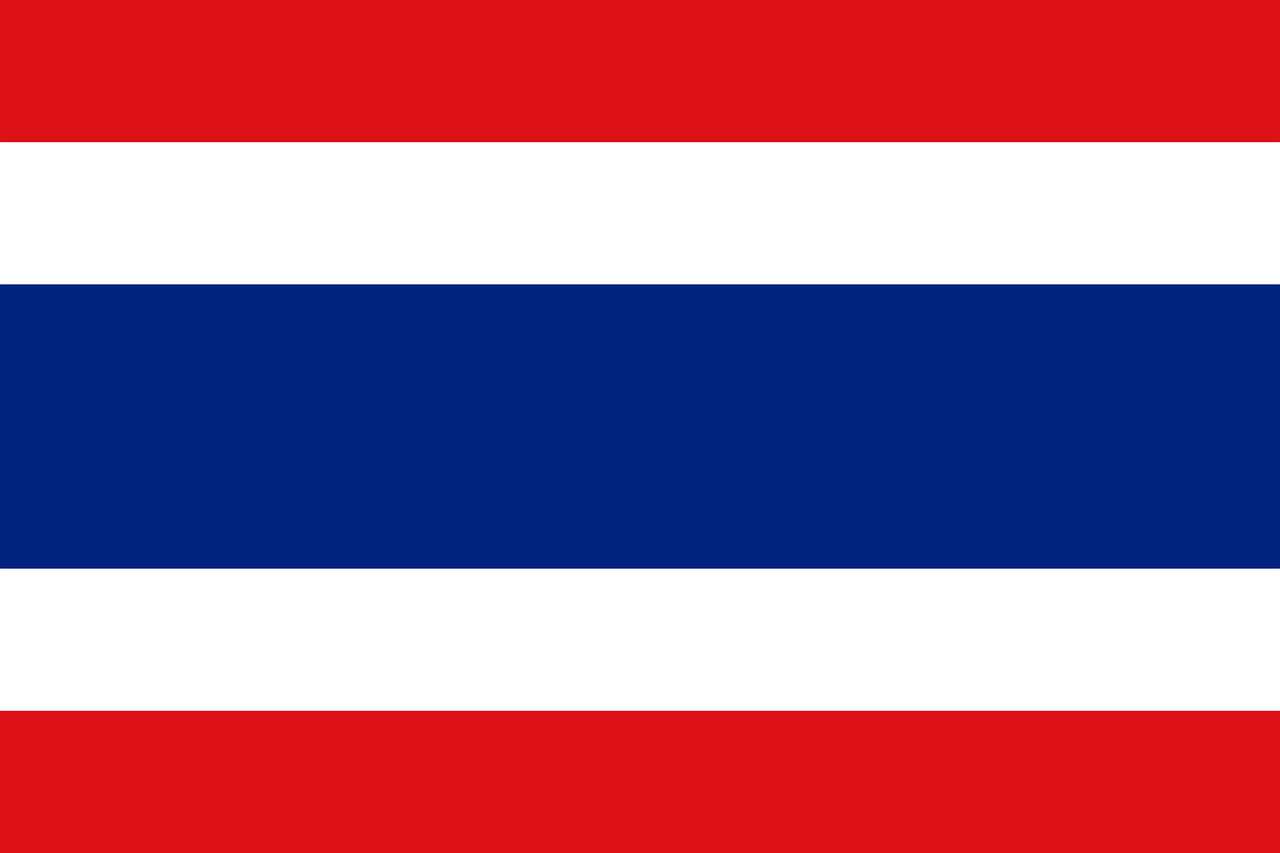 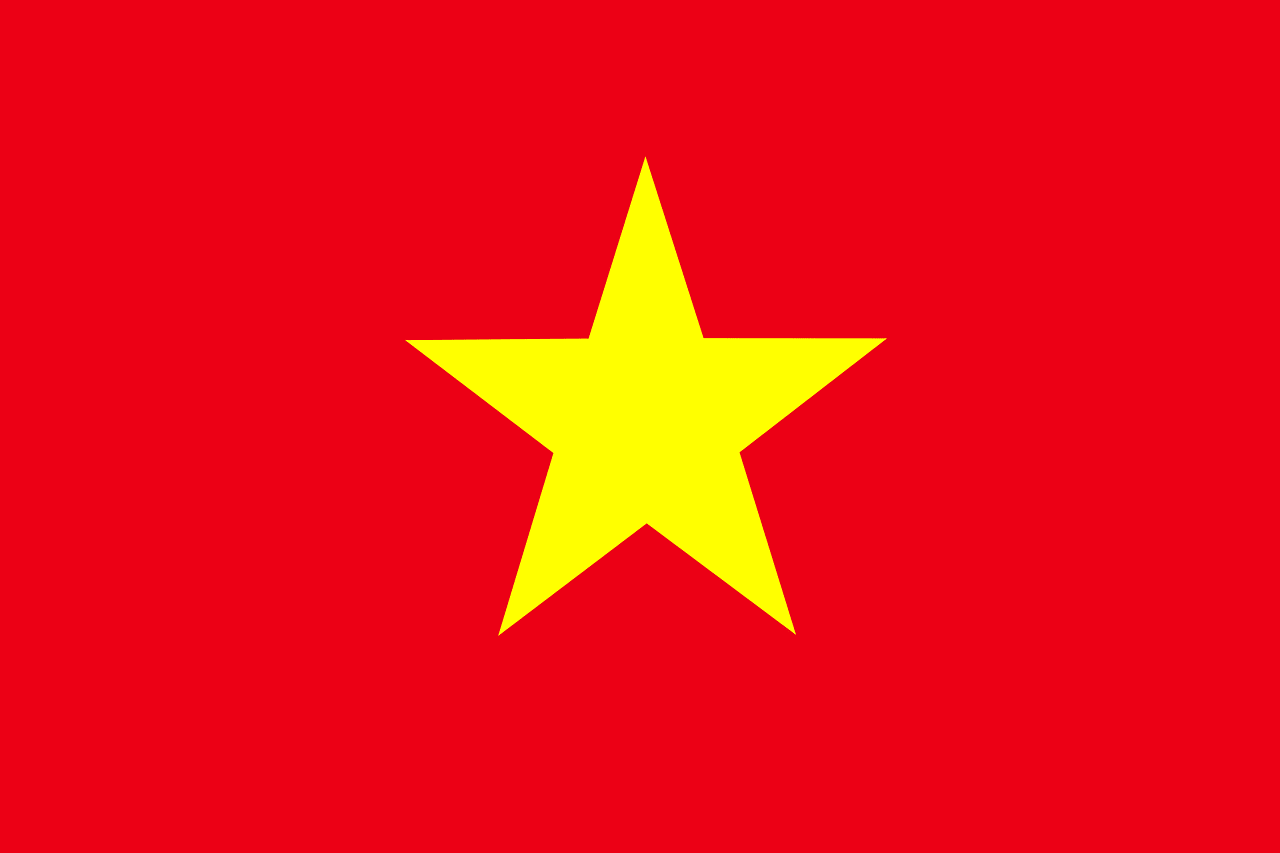 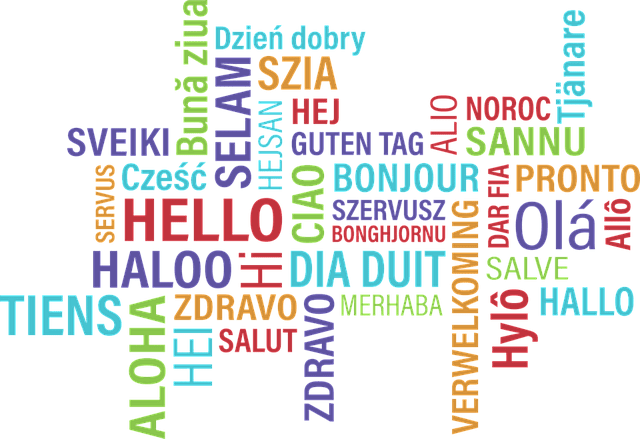 Get your free, no-obligation quote

Tell us about the latest work you need publishing, literary or book translation for. From our headquarters in London and offices around the world, we provide round-the-clock support and service.

Get a free, no-obligation quote or learn more about how we work today

Need help with your project? Give us the details, and we'll be in touch with you shortly.
Contact us now